A MARKETING consultant started a side hustle while at college before it exploded and became her full-time job.

Ashley Mason says she started raking in a six-figure salary by the age of 21 thanks to her forward-thinking as a teenager. 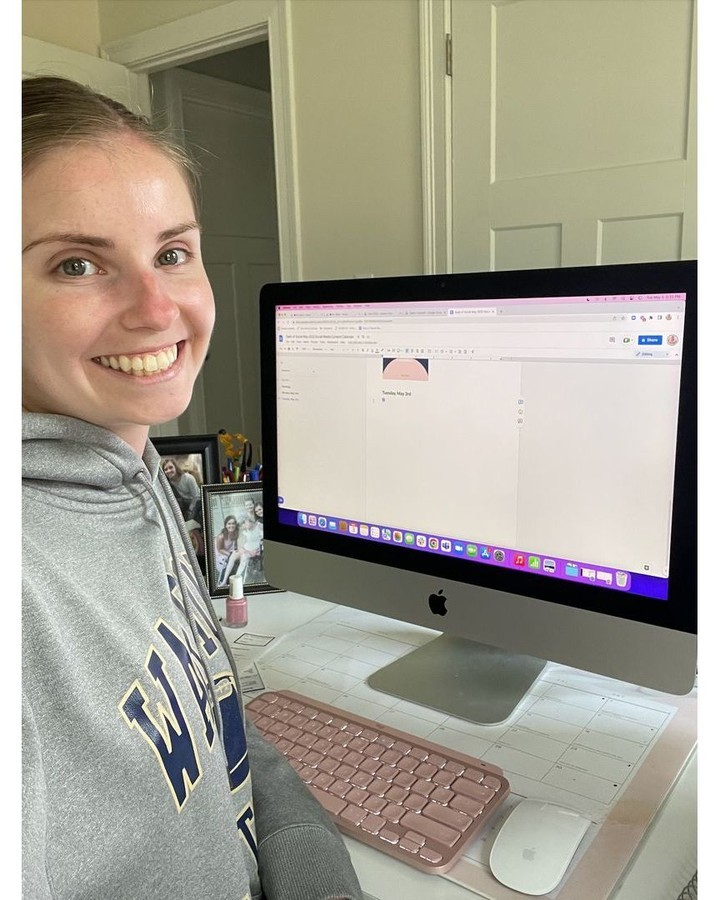 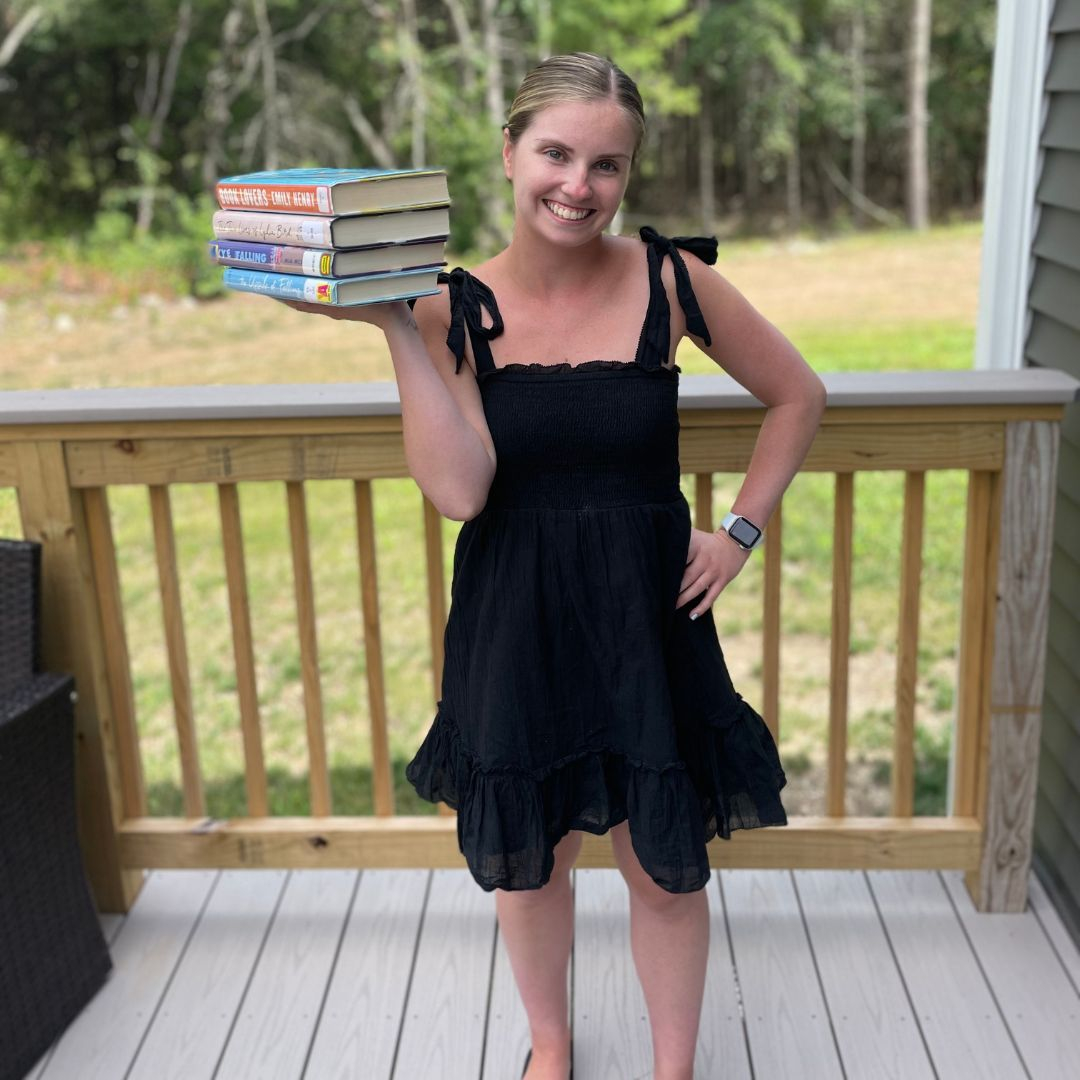 Ashley, from Boston, Massachusetts, said she ran a blog throughout her teenage years, with gave her the skill set she needed.

Ashley told medium: I grew that blog organically through social media, which led me to work with various companies through paid partnerships.

"My experience of growing my own brand through social media opened me up to the world of freelance marketing gigs, which I did on a more casual basis, until I decided to take the leap and start Dash of Social in 2016."

She then spent the next three years growing her company – while still going to college full time.

When she completed her studies in 2019, she decided to run her firm, which offers marketing strategy, social media and blogging help, and email marketing – full time.

By the age of 23, Ashley was already clawing in a six-figure salary and was able to pay off her entire $34,000 student debt within six months of finishing the course.

She told the outlet: "People are inspired by the fact that I started my business at 19; grew the business, took care of my mom who was battling terminal brain cancer, and attended college full-time graduated college and immediately jumped into Dash of Social full-time and gave a TEDx talk at the age of 22.

"My story is almost like a magnet that attracts people to want to work with me and learn from me."

Meanwhile, a pastor who was struggling under a mountain of family debt is now a millionaire – thanks to his voiceover side hustle.

Joel Young started out earning just $5 a time but has now been able to quit his job and buy a house after raking in $1.5million.

Then aged 29, Joel and his wife Jenna were struggling to make ends meet on his meagre pastor's salary.

And with two young children, they faced being unable to pay off the $50,000 they owed on credit cards, loans and medical bills.

The brainwave came after Joel hired a voiceover actor for a church project, who charged $10 through the Feverr freelance marketplace.

It prompted him to think he could give it a go himself, recording voiceovers at home in his spare time.

And a businessman revealed he made $650,000 a year after quitting his job for his cleaning-inspired side hustle.

Brian Winch started collecting trash during the 1980s as a way to make some extra cash before pursuing the role full time.

Winch described the side hustle as "America's simplest business".

He told Vital Dollar that he helped his dad pick up the rubbish when he was little to earn some extra cash.

He pursued his cleaning side hustle in 1981 as he wasn’t happy with his full-time job.

Winch said: “I didn’t have much money to invest, a college education or special skills, so my options were limited.”