A FORMER nun has shared how she left a life in the convent behind and married the love of her life just months later.

After five years of living in a nunnery, the woman became engaged and married to a man within a year, and the couple now have six kids. 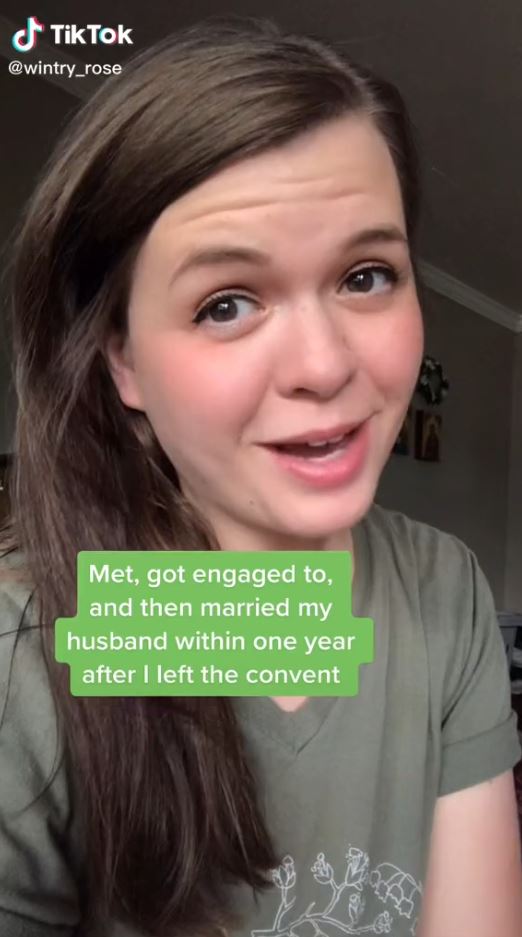 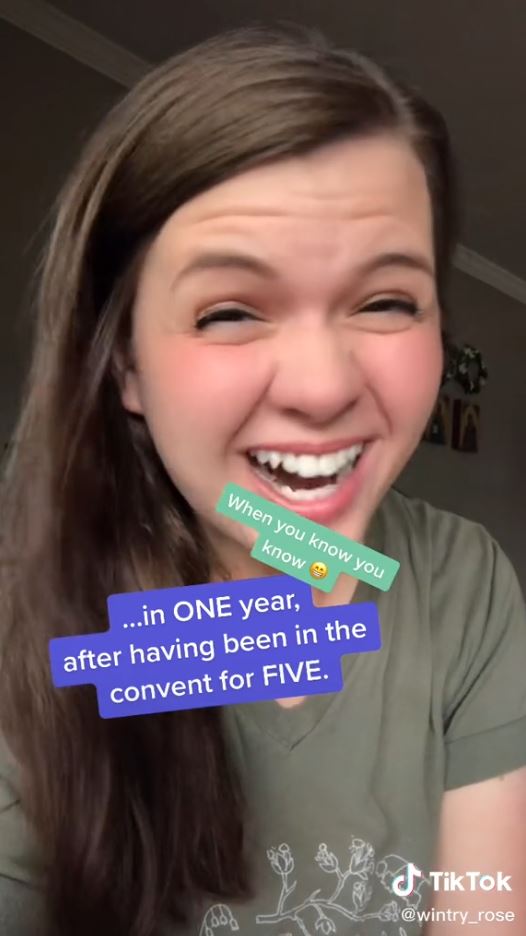 Taking to her TikTok channel, the woman who posts under the [email protected] said that leaving her life as a nun was "the best decision she ever made."

The woman said: "Met, got engaged to, and then married my husband, within one year after I left the convent."

Smiling she added: "In ONE year after being in the convent for FIVE."

Adding a smiling emoji she signed off "When you know, you know."

She titled the post: "People definitely thought I was rushing into it, and I truly don’t blame them, but thankfully it worked out so perfectly!"

The video, which has over 84k views, has received over 4.5k likes and many comments from TikTok users.

"You are so cute. I am so happy for you and all your little darlings" commented one person.

"It was meant to be," said another.

"I met my husband for the first time and ten months later we were married. 'When you know, you know' was defiantly applied" one person said.

Another commented: "I met mine, engaged and married within a month. Been married five years now."

Others commented with confusion about her leaving the convent and how she was allowed to marry.

"I thought once you were a nun it was forever" commented one person.

The woman replied: "Nope! I hadn't made my final vows yet so I was free to leave. But even after final vows, you can get special permission to leave."

Meanwhile, see how one honest mum goes viral as she shares how she thought she’d be as parent… and the VERY different reality

If you like mum’s stories you will love this one about a woman who didn't get how tedious being a mom was before kids.

And you may also enjoy this video of a mom-hack on how to ensure babies or children using a highchair keep their toys off the floor. 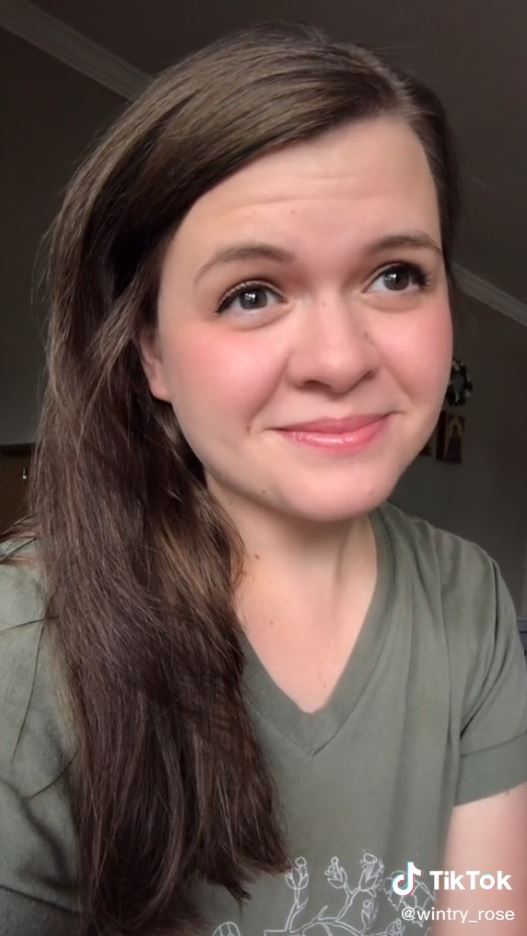