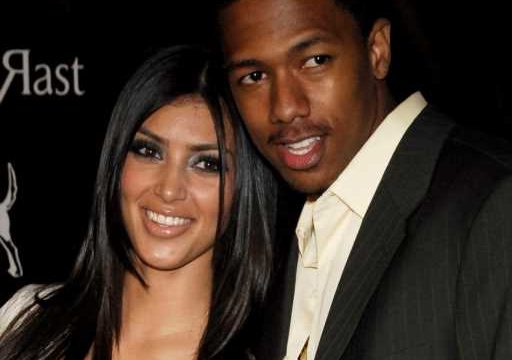 Nick Cannon has been quite open about everything the past year: from his string of new baby mamas to co-parenting fumbles. But now he’s divulging a big question everyone was wondering, “How did he really feel about Kim Kardashian?”

In a recent interview on the Drink Champs podcast, Cannon divulged his feelings on the Keeping Up With the Kardashian starlet, saying she broke his heart.

He started by saying, “We were kids, we were young. I was really into her, I was vibing … [She’s] an amazing person.” He said, “It was almost 20 years ago… Long story short, we were getting pretty serious back then… It was getting serious… I was hanging out with the family.”

But he also relieved the infamous sex tape with Kardashian and Ray J put a wedge in their relationship. He said it wasn’t just because of the tap, but that she lied to him about it, saying “it wasn’t her.”

He added, “But I think that tape was an older tape, but it looks to the public, it was Nick and then it was the tape.”

However, he reiterated that there are no hard feelings.

The pair dated back in 2006, and only after dating for one year, they called it quits in 2007. They were one of the “It” couples, growing more traction as a pair before Kardashian blew up in the late 2000s. However, it worked out fine since Cannon then married now ex-wife, Mariah Carey, and then Kardashian met Kanye West.

But nearly 20 years later, they both seem to be doing well in their own elements.

Before you go, click here to see whose net worth is higher in these celebrity couples.