A MUM has revealed she wants to change her four-year-old daughter's name ahead of her starting school in September – because it's apparently "too common".

She made the admission on an unearthed Mumsnet thread, asking if people thought she was being unreasonable. 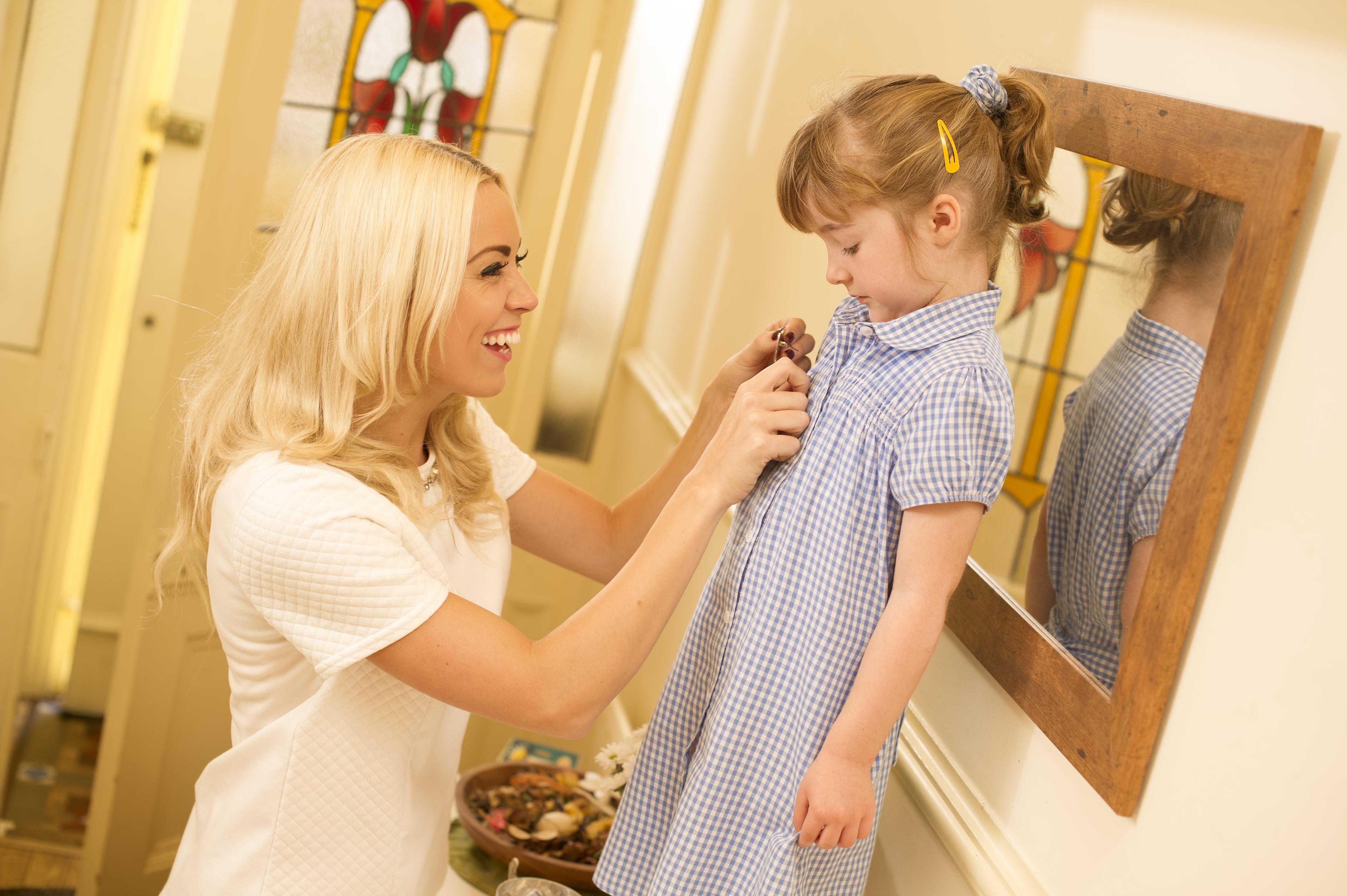 The mum, whose daughter is called Esmée,  said in the thread: "I gave her a name which, I thought, was very original as I hadn't heard another girl called it in about 20 years.

"Only to find when she started nursery another girl called the same but spelt differently. DD [darling daughter] is due to start full time education in September and there will be two other girls with the same name so three in the class including DD.

"Totally hacked off and really upset by this. Maybe an over reaction but in the 1970s I was one of five named the same in my class and vowed never to have my DC [dear child]'s live with the same. Now history is being repeated.

"AIBU [am I being unreasonable] to change my DD's name before September? I love her name but HATE it's so common now." 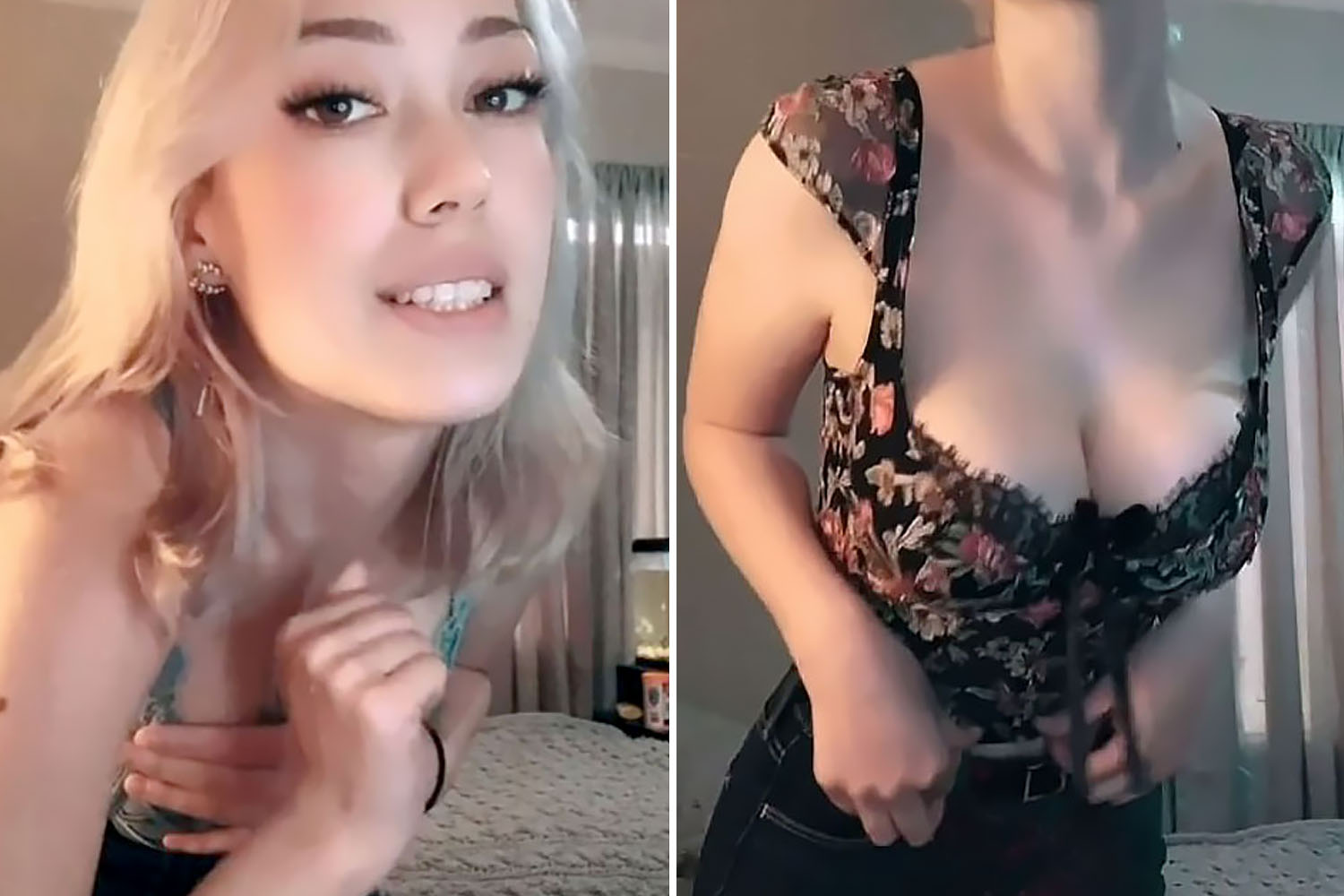 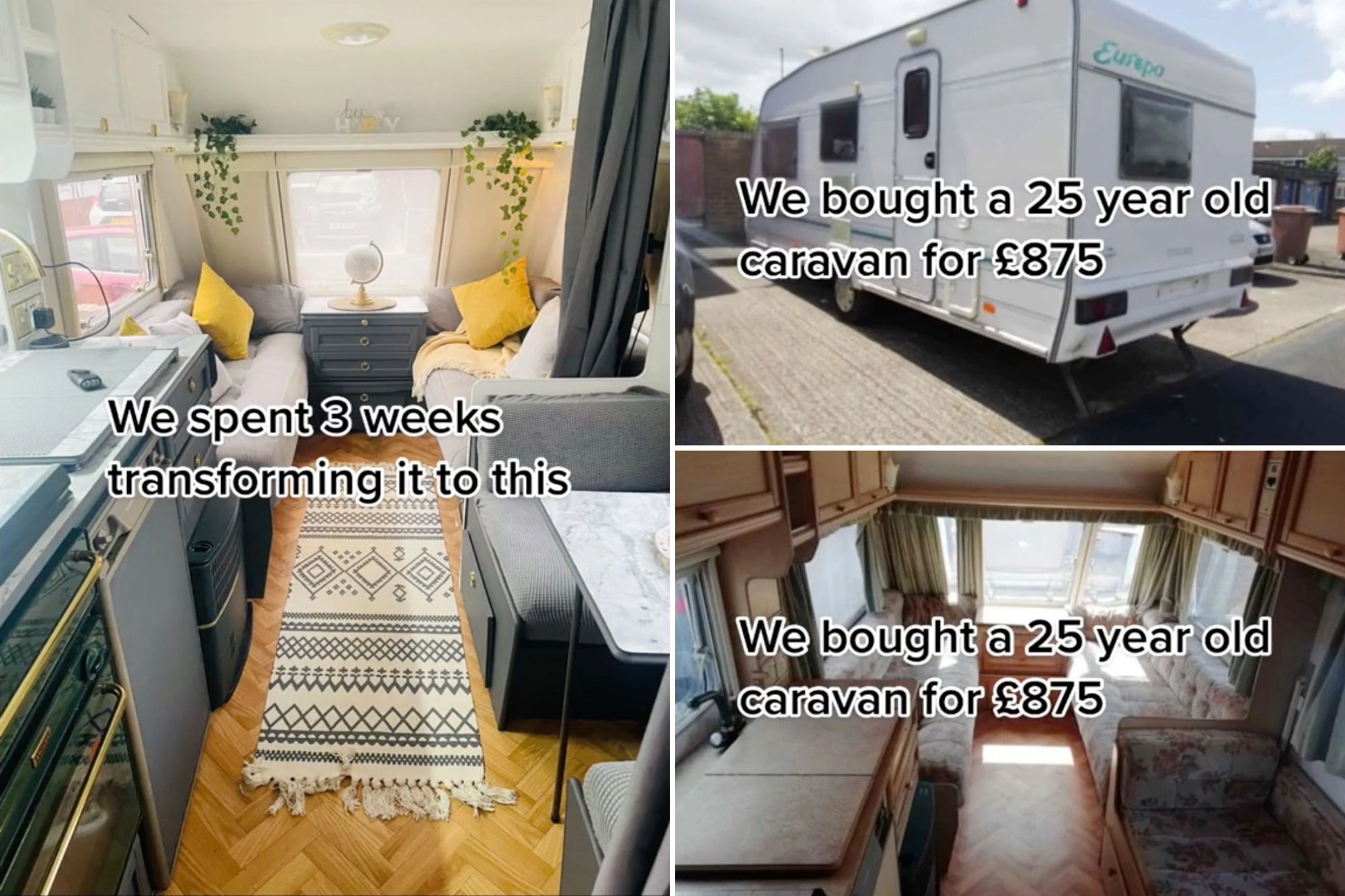 BLAST FROM THE PAST

She then went onto explain she had changed her own name – for the same reasons.

The mum said: "Every time I hear my real name I shudder."

But people replying the the thread branded the mum "crazy".

One woman said: "Are you crazy! She's four! You can't change her name. Your DD won't mind being one of three. She is her name now, it belongs to her."

Another person added: "Tough one but stick it out, you picked her name because you loved it, just remember that."

A third added: "Don’t be ridiculous you can’t change a four-year-old’s name! How on earth would you explain that to her?

Another added: "She’s not a bloody puppy! You will confuse the hell out of her."

But one woman thought she COULD change her daughter's name – and admitted her son was in the process of switching his for the same reason.

"Of course you can change her name!" she said.

"Lots of people change, not to something completely different, but definitely a change!! I know lots of children who go by their second name at school or use a shortened version.

"My son is seven and is changing his name for September to a shortened version for exactly the same reason as you." 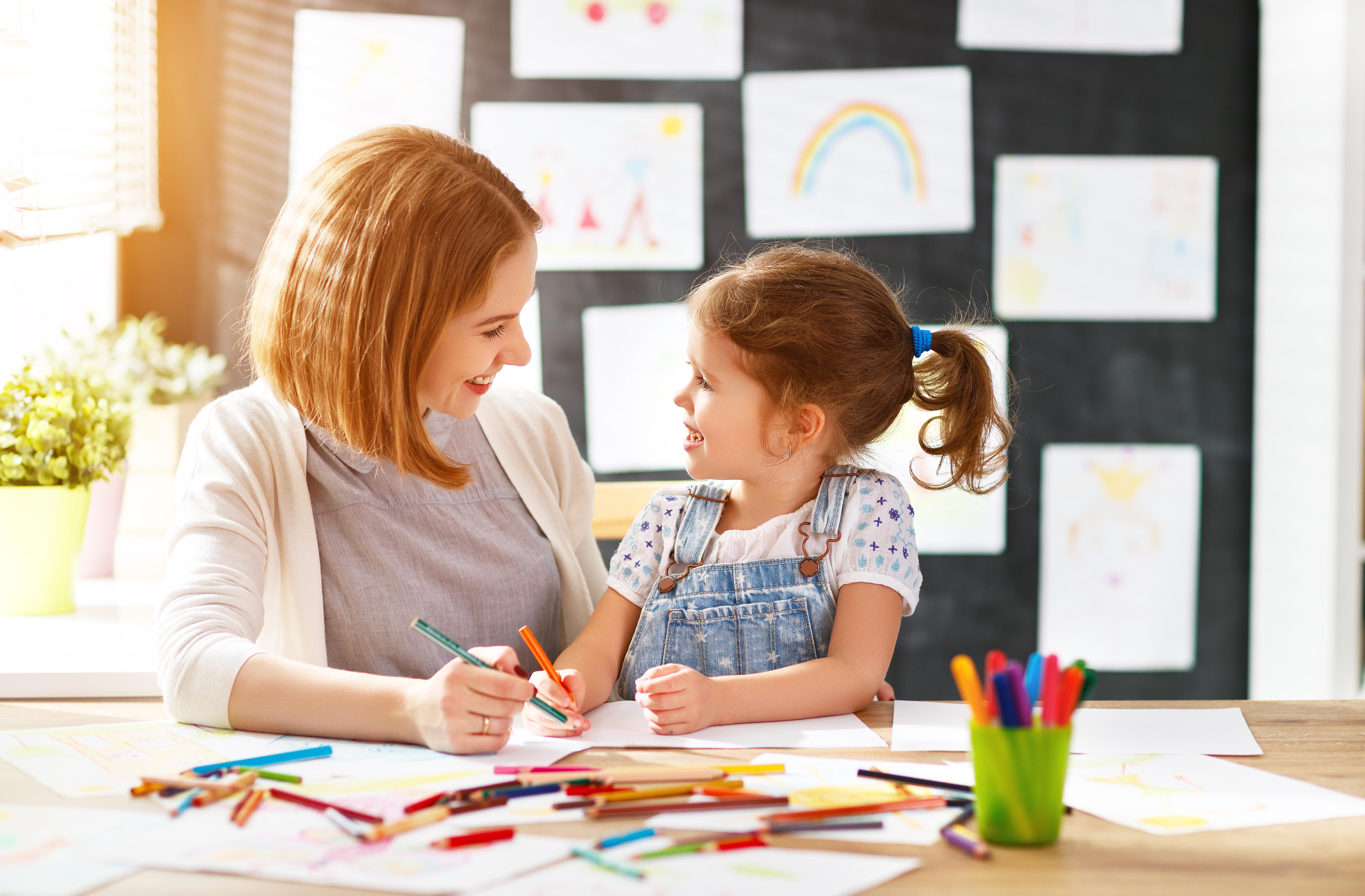