A young woman claimed she was dress coded after going to get her passport pictures taken.

Lizzie Dufault says she was told that her outfit wasn’t appropriate enough for the picture to be taken. 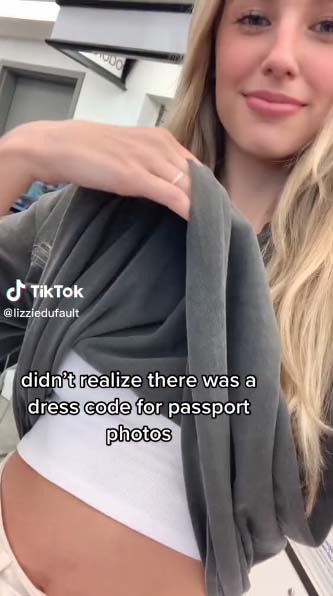 She was wearing a white crop top, which showed off her shoulders and stomach area.

However, she claims the photographer refused to take a picture of her.

Sharing a video to her 14.8k followers, Lizzie said: “Didn’t realise there was a dress code for passport photos.”

The video was shared on her TikTok page lizziedufault. 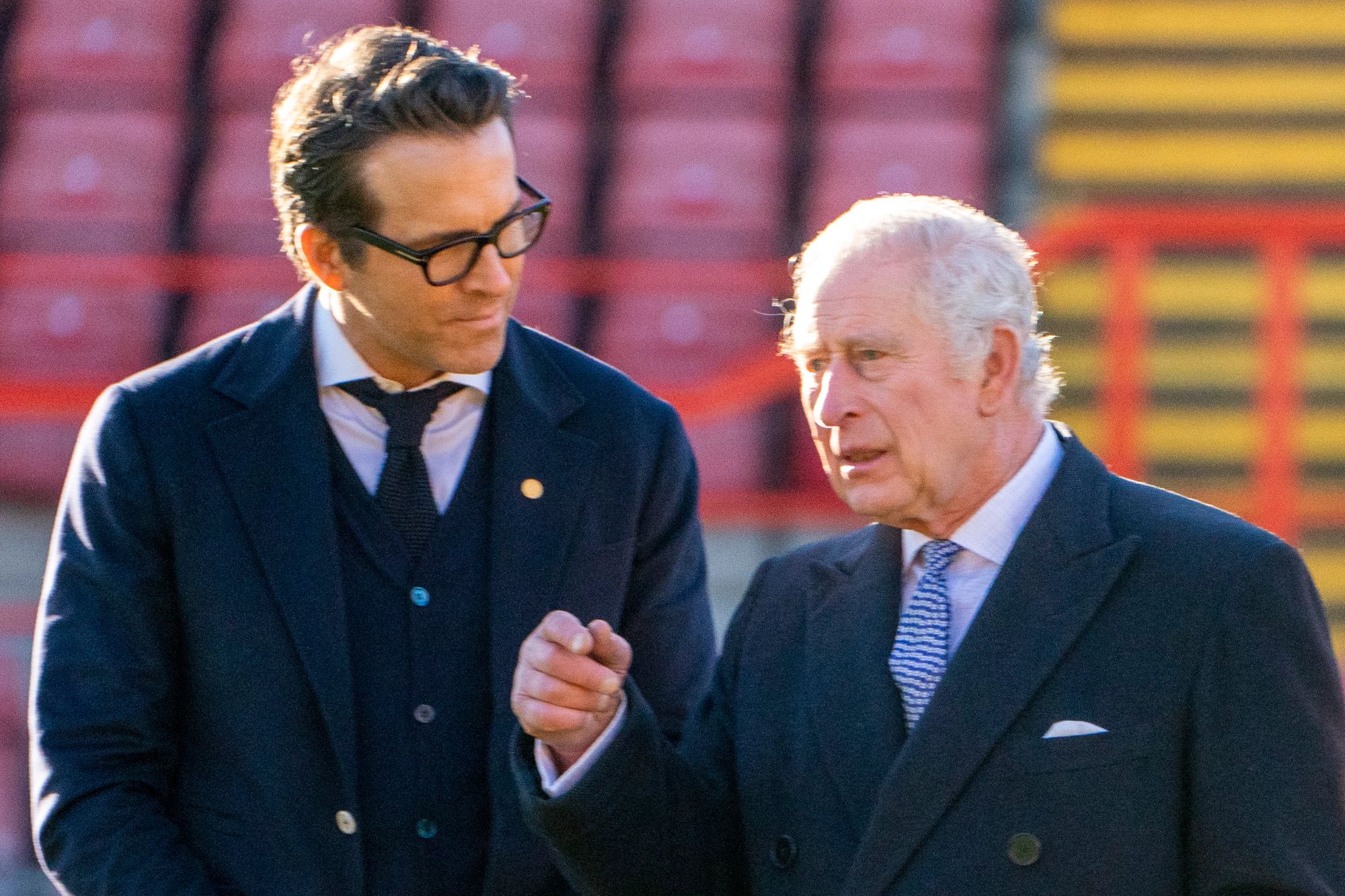 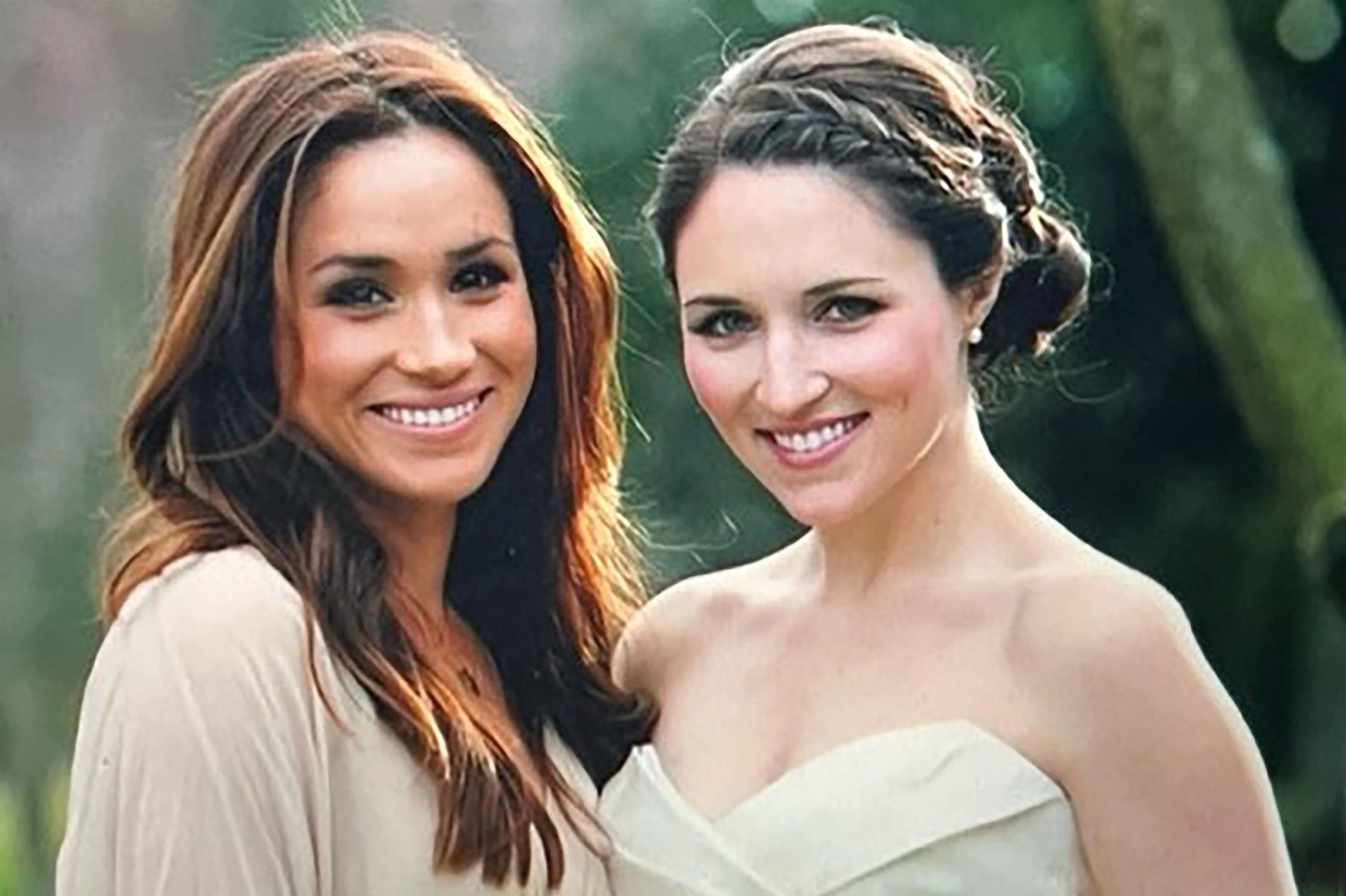 In the video, Lizzie shows herself wearing a white crop top underneath a grey top.

The grey top was luckily given to her by her brother who “saved the day with his extra shirt.”

It also looks like it was given to her two other friends as well.

And with that grey top, it appears the passport picture was then a success. 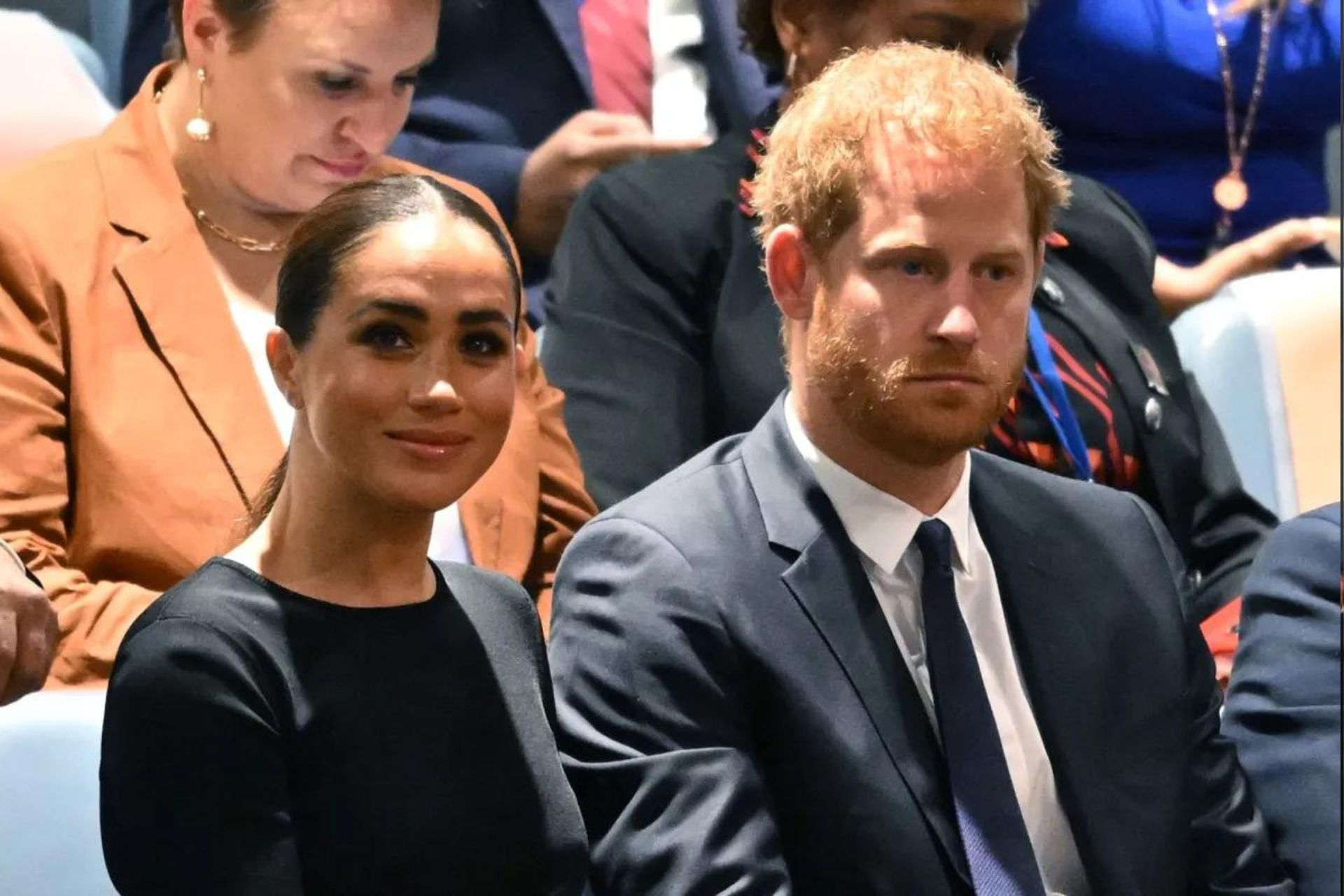