EVER been cheated on? What was the first thing you did when you found out the news?

Perhaps you called your partner in a rage or asked your girlfriends to come over immediately and console you. 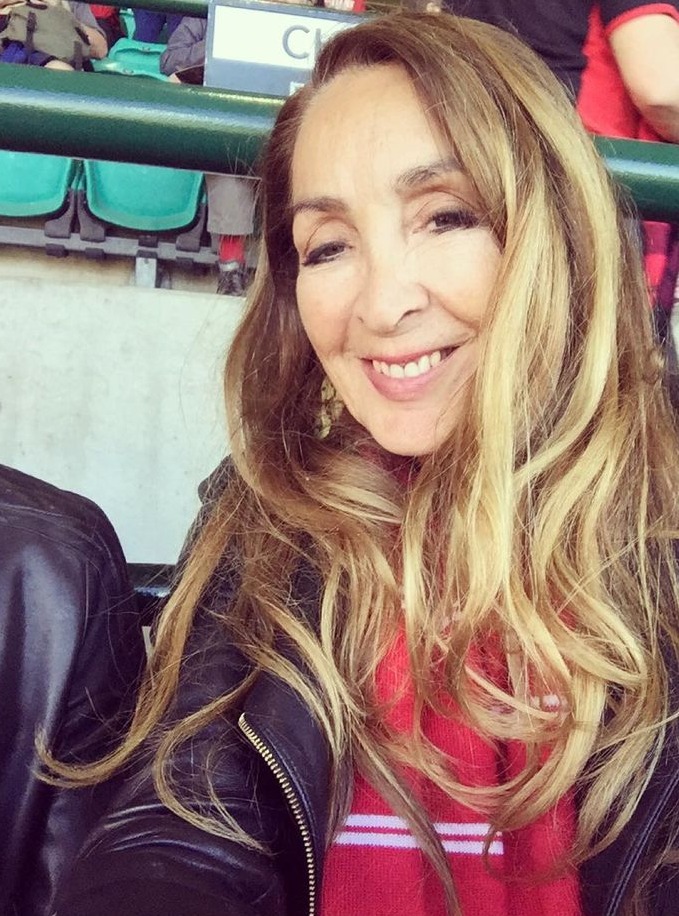 While both are very valid responses, in hindsight we wished we'd acted a little more tactically – like Ros Reines.

In a personal essay for 9Honey, the mum explained how she had previously been in a relationship with a fashion photographer.

While he was away her a work-trip, Ros was staying at her boyfriend's place when she decided to look for a particularly nice photo he'd taken of her.

She wrote: "I swear I wasn't snooping, only that I needed to remind myself of the way he saw me. Perhaps I had been questioning our relationship even then."

But much to her horror, Ros stumbled upon a shot in his collection of her best friend completely NAKED and holding a peacock feather.

She added: "That flushed face of hers told me they'd probably just had sex."

During the course of her relationship with the photographer, Ros recalled how they'd bumped into her friend a few times – and she'd even invited her to join them at dinners.

Naturally, the first thing Ros wanted to do was call her best friend immediately and demand answers.

But once she'd taken a moment to think about it, she came up with something even better.

"They say revenge is a dish best served cold," Ros added. "And they're not kidding." 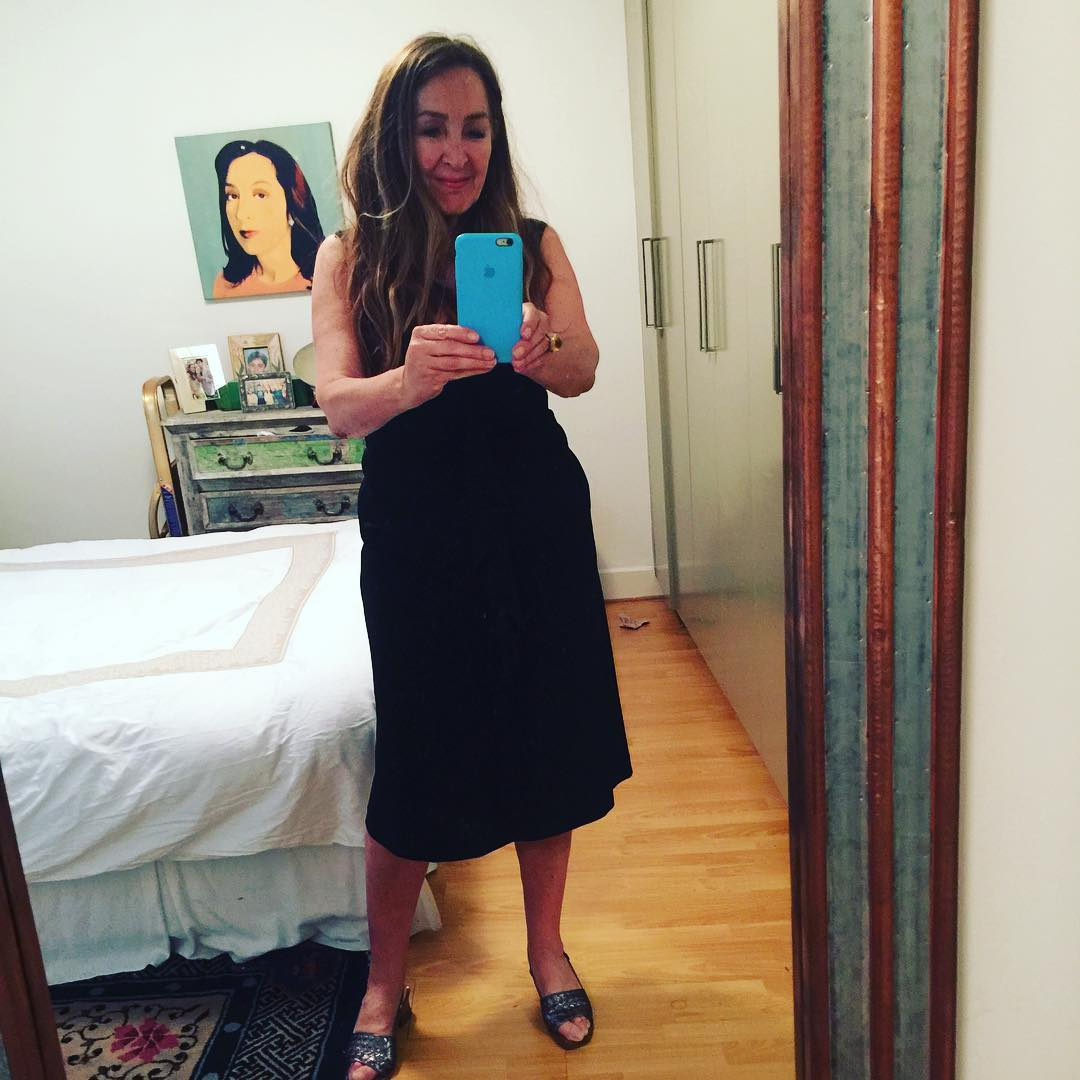 While her boyfriend was away, Ros said her friend had been checking in every few days and asking if she'd heard from him.

So the next time she rang, Ros turned her so-called friend's world upside down by telling her he had PROPOSED.

Unsurprisingly, her fake announcement was met with "deadly silence" and her pal quickly found an excuse to get off the phone.

But that wasn't all Ros did – she then called her boyfriend and pretended that her friend had come clean about the whole affair.

She added: "Shortly afterwards, relationship chaos ensued. I refused to take Marlon's calls, while Jenny was distraught about his supposed declaration of love for me. Meanwhile, he was furious with her for telling me they were an item."

At the time, Ros couldn't understand why her boyfriend hadn't told her himself – but she now realises that they'd loved the "secrecy and deception" of it all.

But most unsurprisingly of all, the pair broke up shortly after he returned from his trip. You know what they say about karma…

For more relationship stories, this woman was blown away after lad took her to The Shard on their first date – then got a HUMILIATING text from his girlfriend.

And this woman spent £176 on her boyfriend’s Uber account after she saw him ‘cheating’ on Facetime – the truth was VERY different.

Plus this woman's husband slept with her best friend and blamed her low sex drive – they have 4 kids and it happened during 3 pregnancies.