PRINCESS Diana's butler has revealed he burst into tears when Prince Harry attacked him over his own memoir, in an exclusive interview by The Sun.

Paul Burrell's book, published in 2003, chronicled his life serving the later Princess of Wales and the Queen and shares fond memories of Harry and William's upbringing. 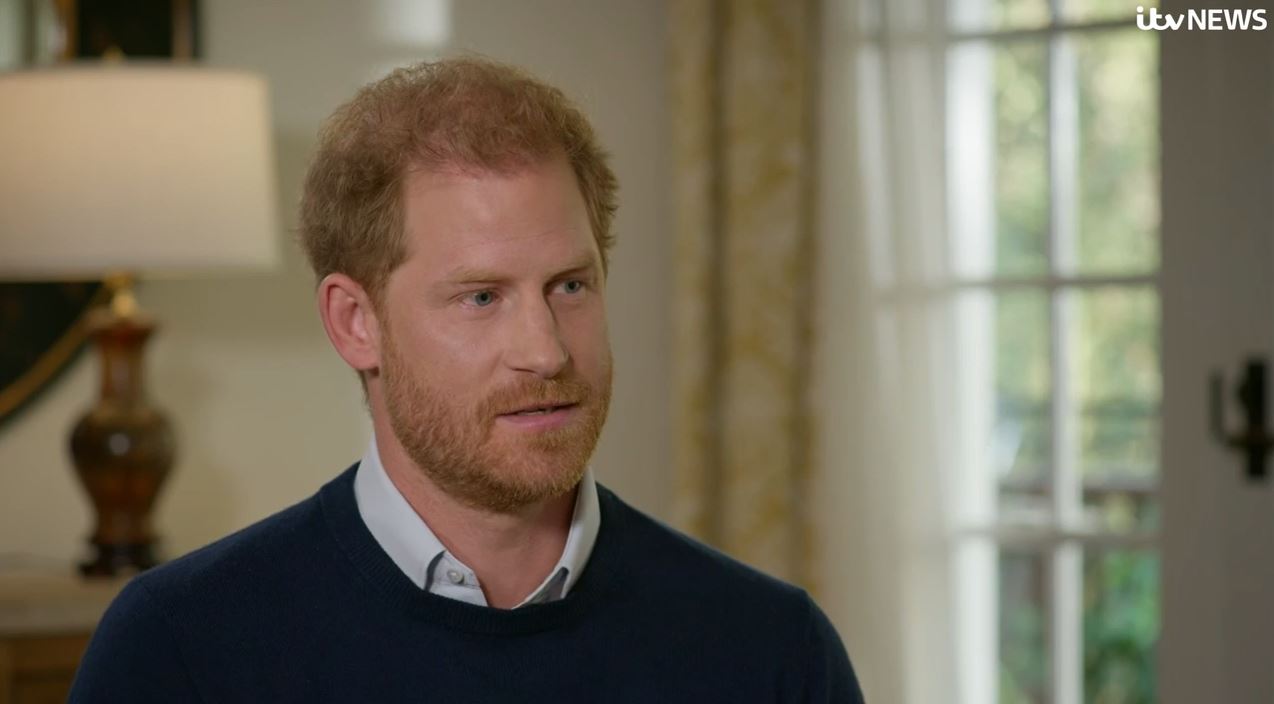 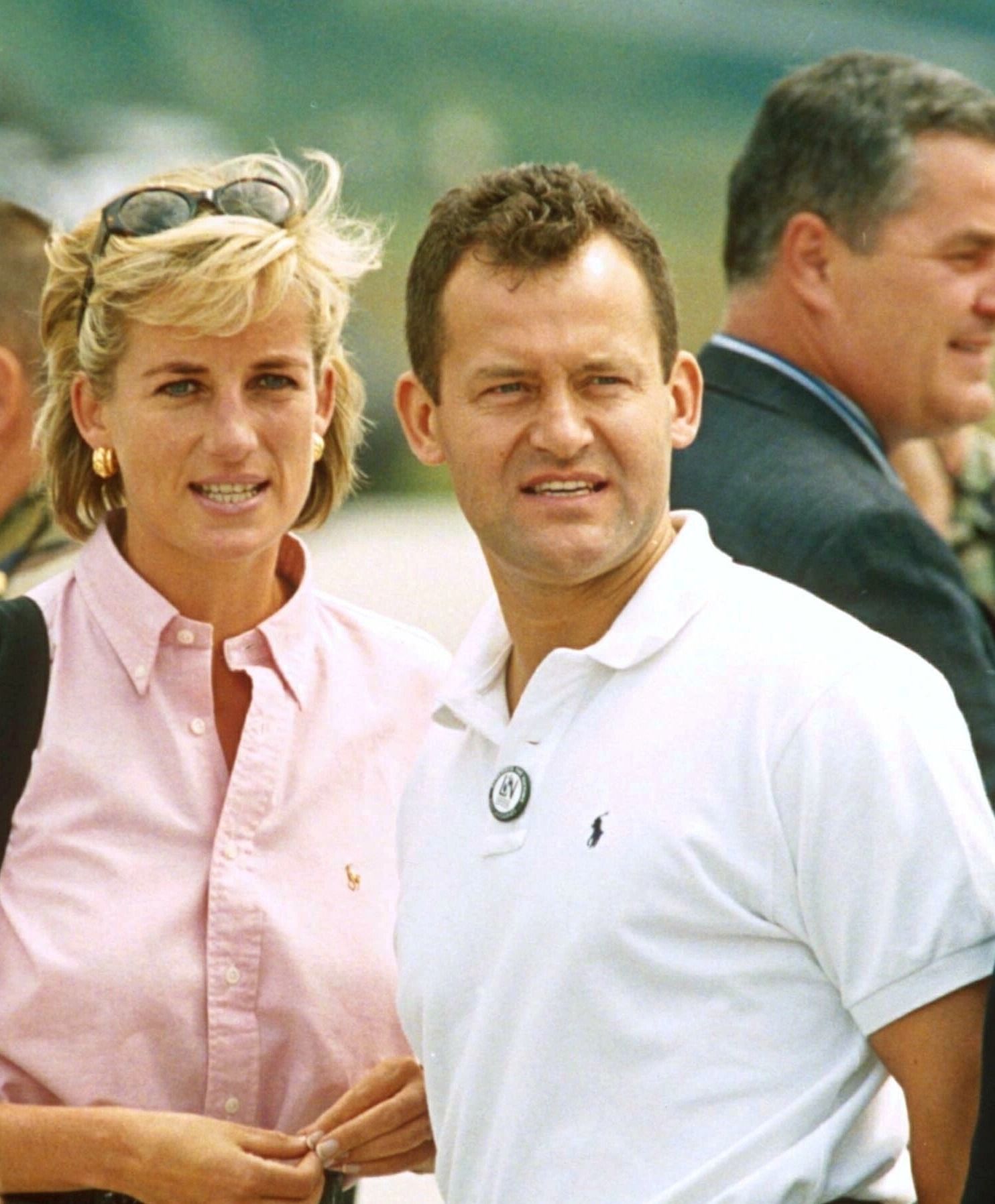 But in Harry's book, for which the Duke of Sussex was paid a £17m advance, Harry said Paul made his "blood boil" by releasing his own memoir, and accused him of "milking" Diana's death for money.

Paul, 64, hit back, saying his book came from "a place of bankruptcy and despair" not "privilege".

Branding Harry's words "foolish" and "rich", he said: "Harry forgets what led to my book — I was put on trial and went to hell and back for two years, wrongly accused of theft.

"The prosecution had its say but I never had mine. The book was my defence. It was also a loving tribute to his mother and grandmother. 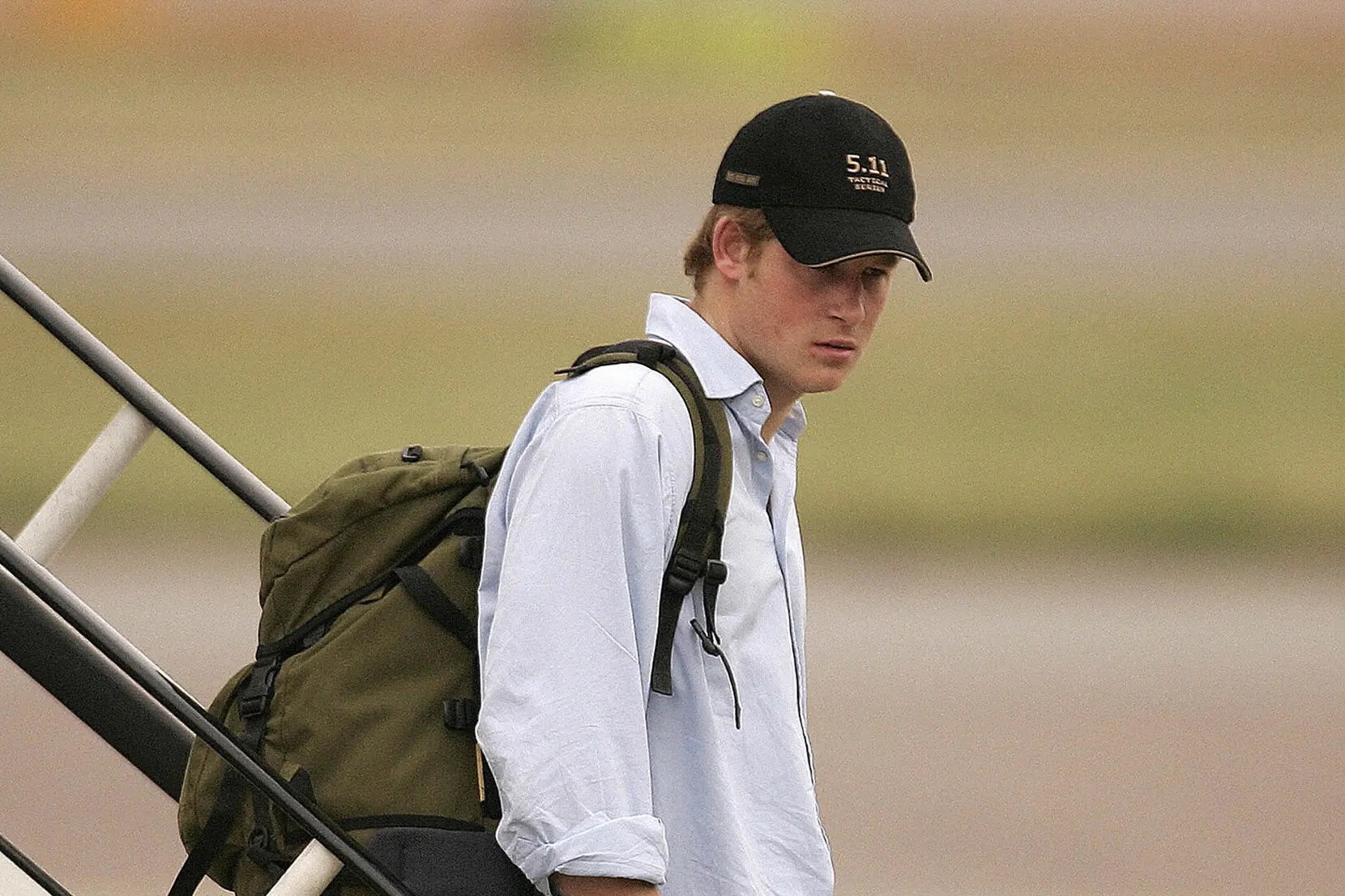 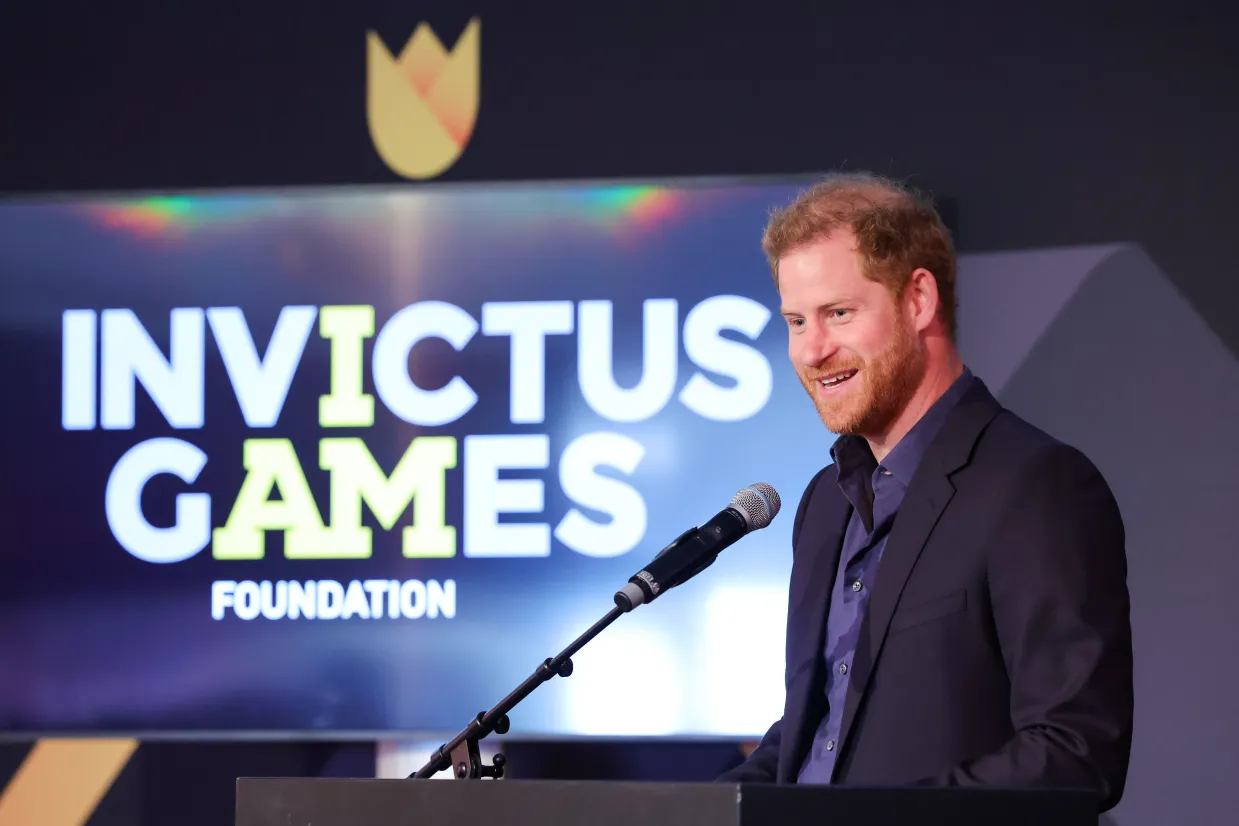 "Harry knows full well how devoted I was to his mother, in life and on the page.

"And so I'm very, very sad. I almost burst into tears when I saw that he'd attacked me.

"I shared his childhood. My boys played with him and William. We enjoyed day trips together. 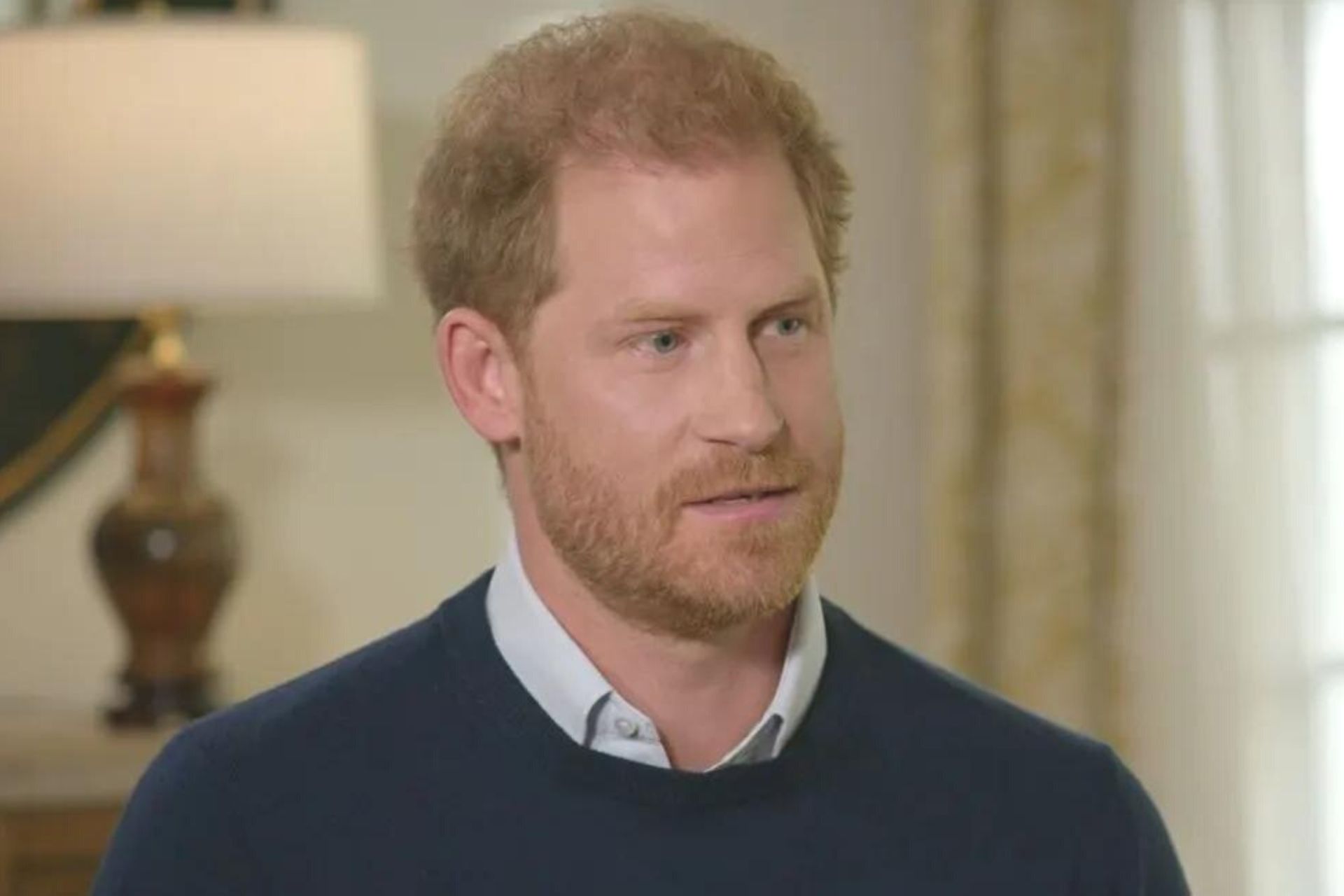 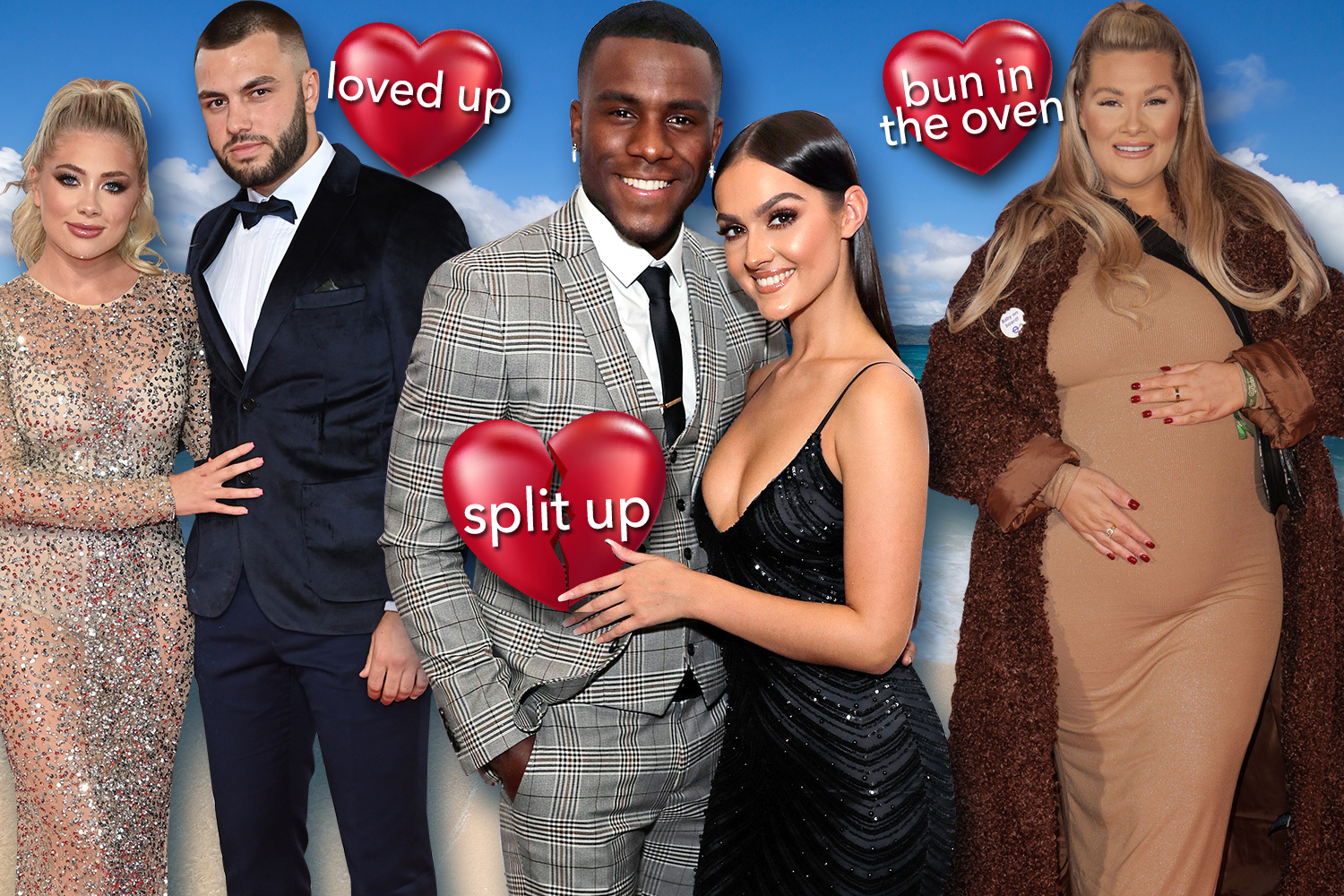 "He knows that my book came from a place of despair."

But the butler was cleared at the 11th hour when The Queen intervened with a dramatic statement, saying she had given the butler her blessing to take certain items for “safekeeping”.

Paul says by that point the prosecution had given 11 days of damning evidence against him, without a response.

"I had my liberty but I was broke, on the verge of bankruptcy. I couldn't pay my mortgage," he recalls.

I had gone to the brink of suicide, unable to see a way out."

"We’d had to cash in my boys’ insurance policies just to survive.

"Before the trial, I had gone to the brink of suicide, unable to see a way out.

"The whole system was against me. The very system Harry is also railing against in his book."

Desperate for cash, Paul says his wife was even forced to pawn her jewellery so they could feed their two boys, Alex and Nick.

"The money that came from that book re-established me and my family," said Paul.

"Harry's not had any of that. He was born into a very privileged world.

"And, you know, he's acting very selfishly in lots of ways because he's just blaming other people for his own inadequacies. He's gone off the rails."

Paul, who worked for Diana for a decade, still has fond memories of Harry and William's childhood.

The man who Di called "her rock" says he was an uncle figure in their lives, not “just a butler”.

“Harry knows how integrated into their mother’s life I was. But he refers to me in the book only as “the butler” which is one of his many jabs to many people in this book.

"It’s insulting, considering how close we were, and the countless memories we shared, but his resentment goes far and wide, it seems," said Paul.

Paul joined the Royal Household as a footman at age 18, before being promoted to be the Queen's personal footman in just a year.

Eleven years later in 1987 he became part of Charles and Diana's staff, working as the Princess's butler for 10 years until her death in 1997.

It comes after Burrell told how Harry was made to feel less important than William as a child — by getting fewer sausages at breakfast.

Paul told The Sun: “When I look back now, I think maybe I was glimpsing the dynamic at play.

“One time I saw the nanny give William three sausages at breakfast and Harry had two.

“And Harry would look at his plate and say, how come he gets three? And I only get two.” 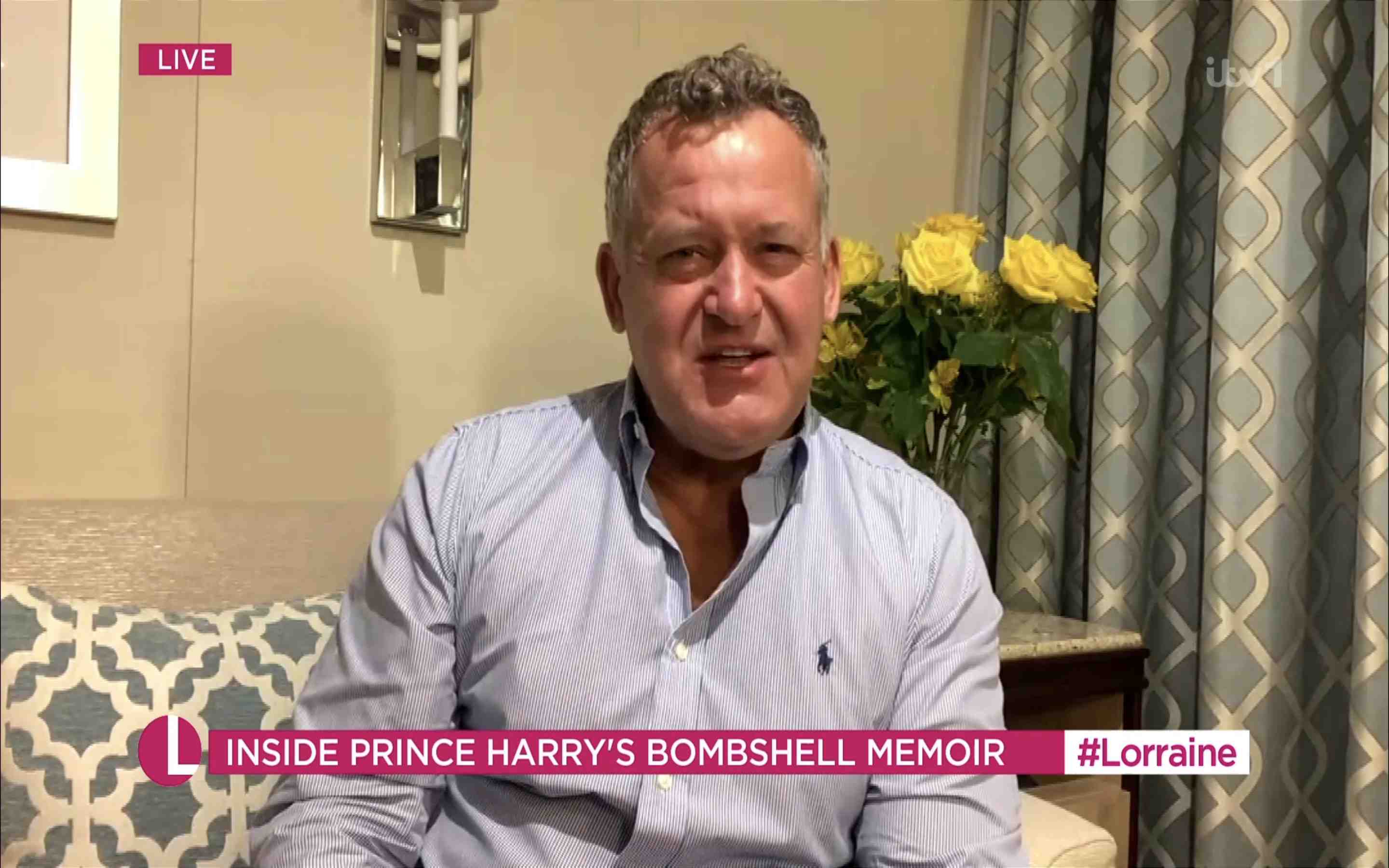 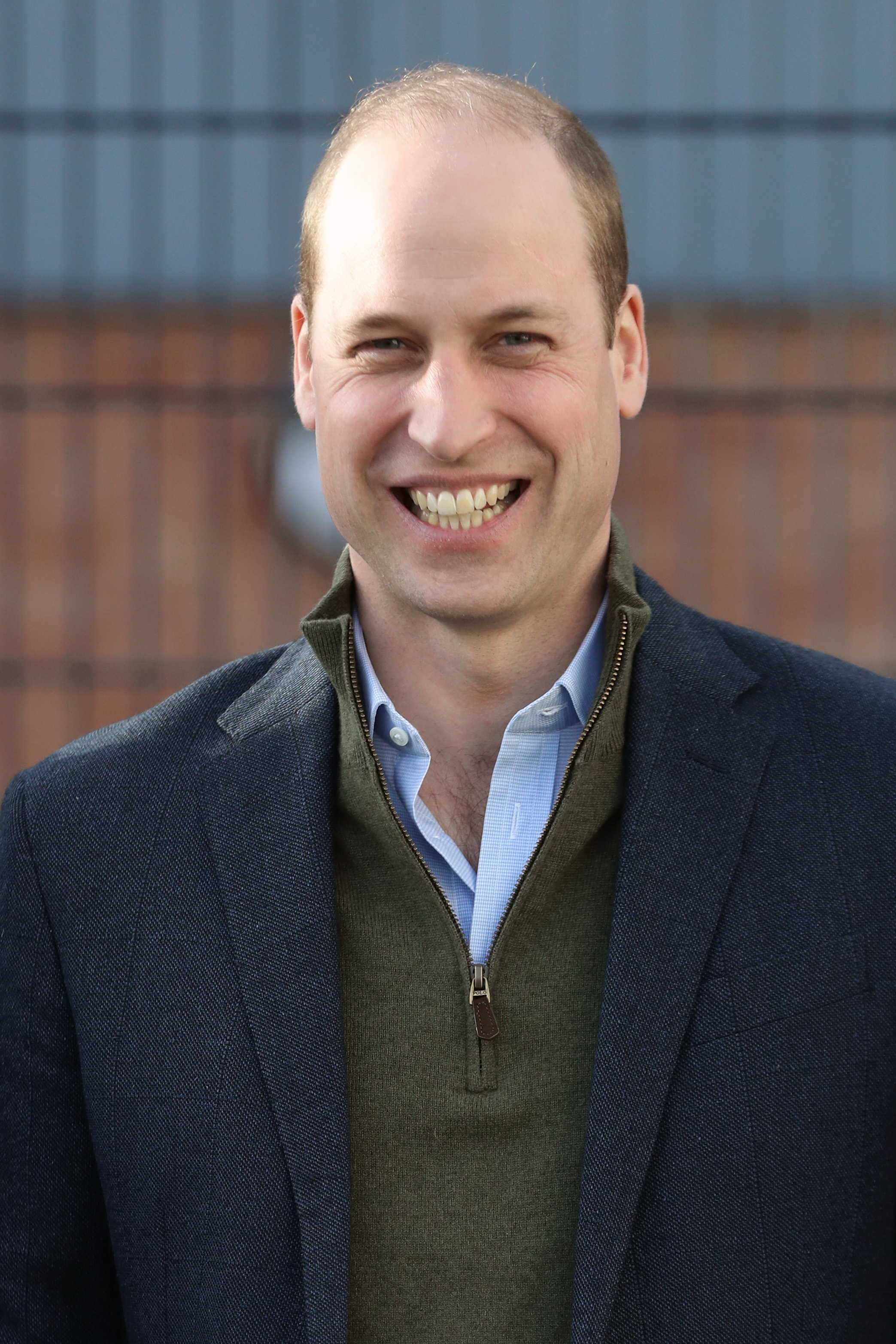 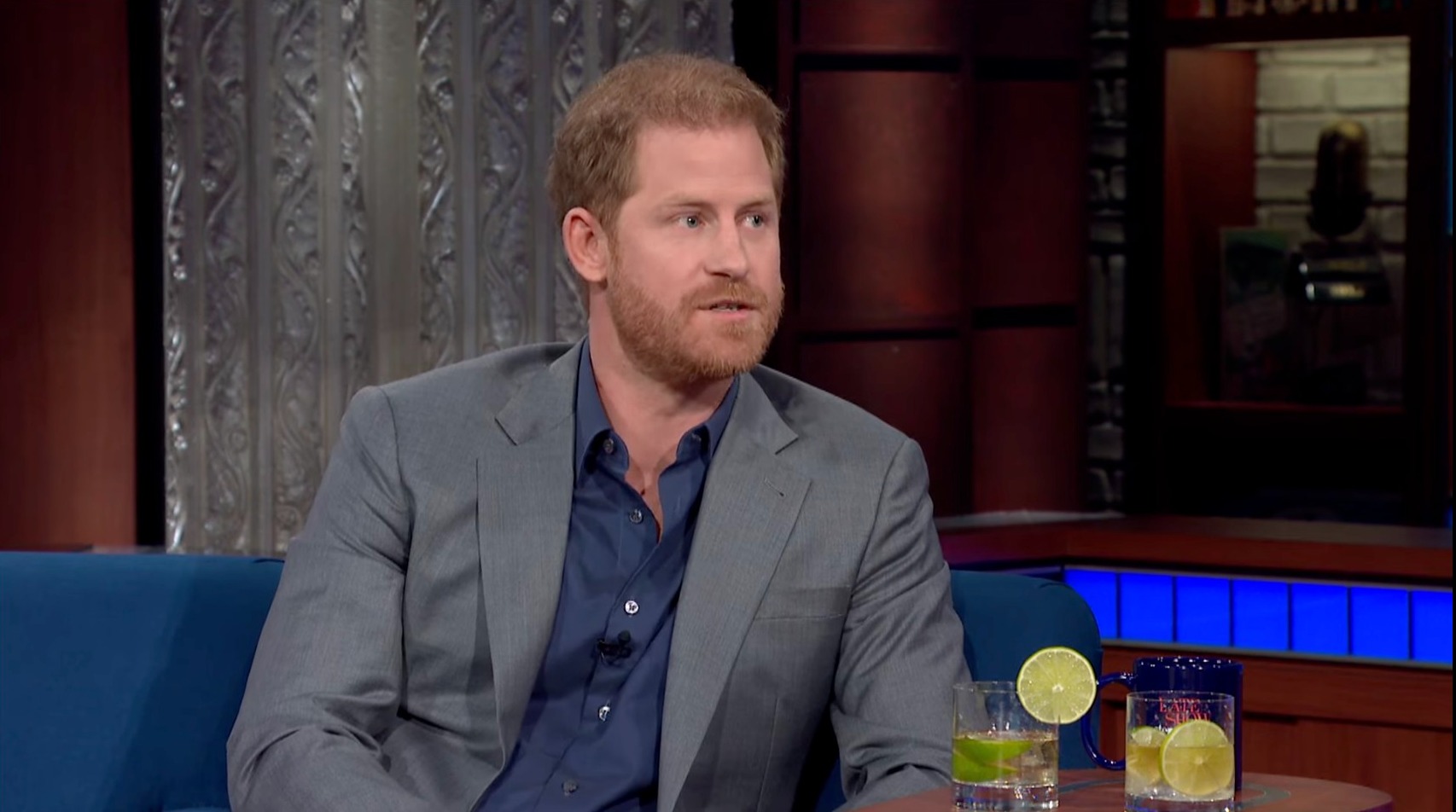