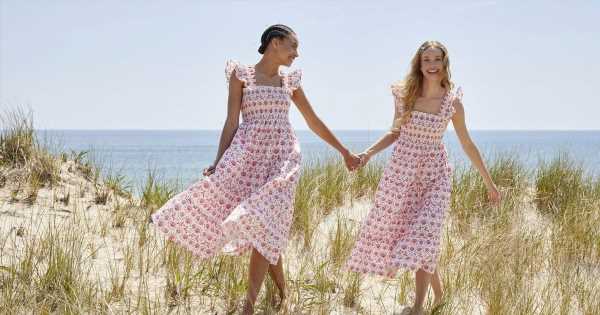 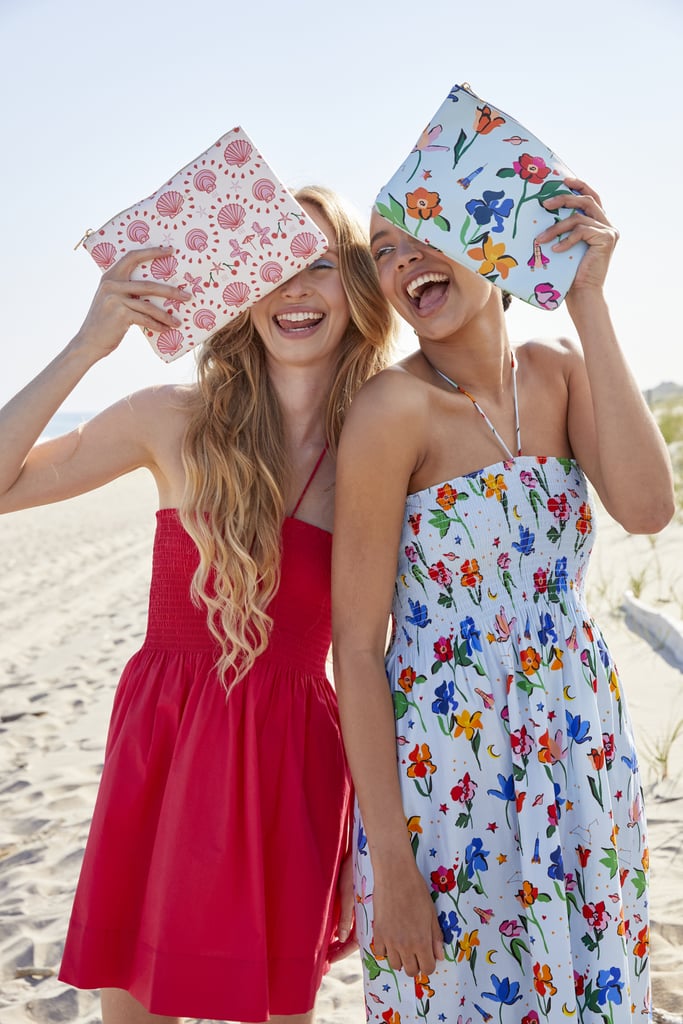 Have you ever seen something on Instagram and thought, “I need to have that”? Well, that’s exactly how I felt the first time I saw a nap dress from Hill House Home. It was romantic and Victorian and looked so comfortable, I knew I had to own it. One year and two dresses later, the obsession is real, and putting them on became a bright spot in my work-from-home routine. Well, the brand has just released the summer drop, and it’s selling fast.

There are new nap-dress styles, as well as crop tops, skirts, shorts, and sweatshirts. Whether you’re someone who equates summer with white linen or loves the idea of a seashell mermaid print (yes, really), there’s something in this drop you’ll swoon over. Hurry, though, because some of my favorites are already sold out!