A WOMAN left frustrated at doctors blaming her symptoms on being overweight, lost 5.3st so they would finally give her a proper diagnosis.

The anonymous woman went from 15st to 9.6st in order to get her health complaints taken seriously. 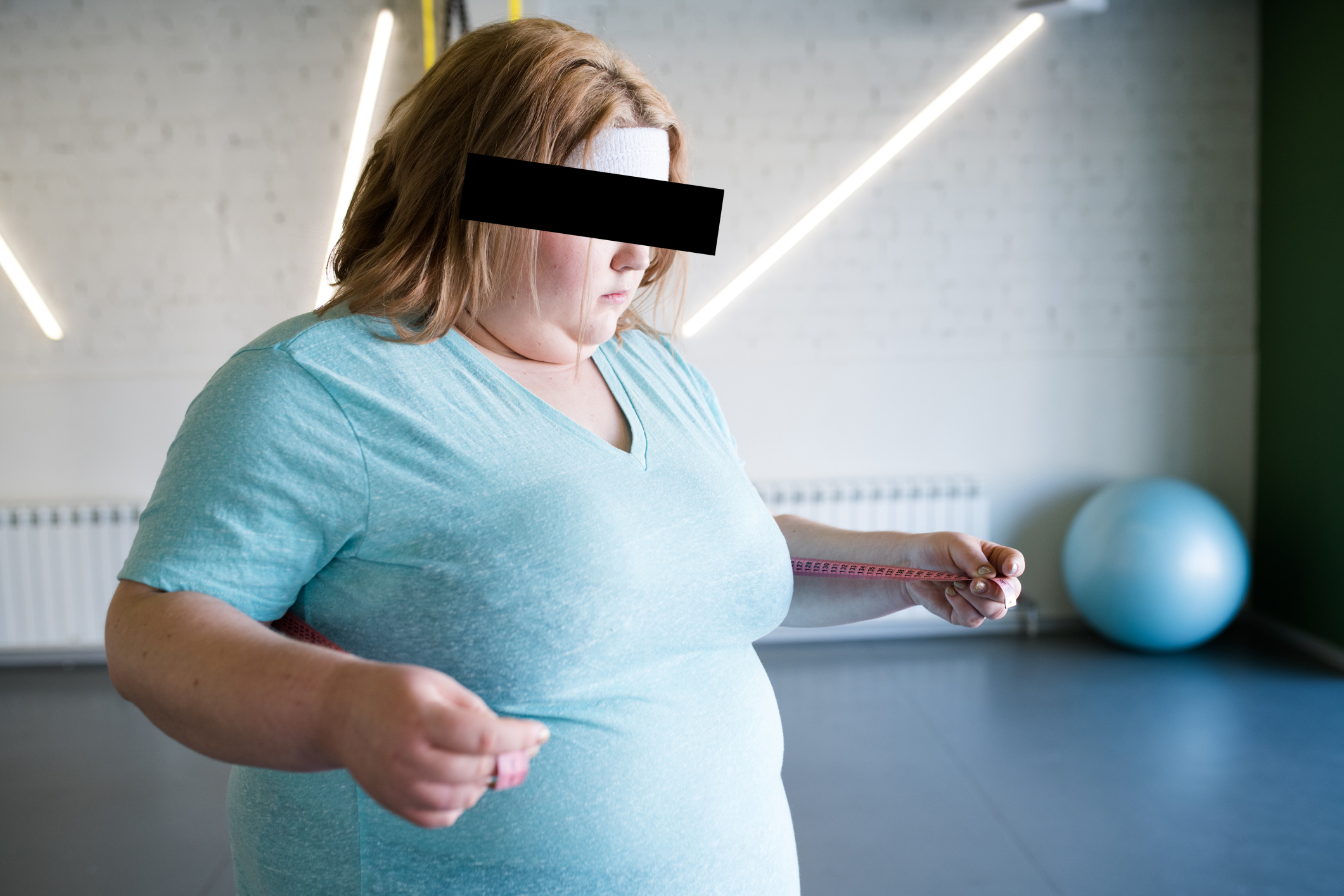 She revealed on Reddit how she was suffering from severe cramps, sleepiness, numbness, memory and balance problems among other issues – but every doctor said it was down to her weight.

The woman’s post was titled: “I lost 75 pounds so doctors would stop blaming everything on my weight.”

She explained: “I am 5'6, I was 210 lbs before and am now 135. It took me a year to lose it all, but what finally pushed me to lose the weight was because every single thing I went to a doctor for, it got blamed on my weight. 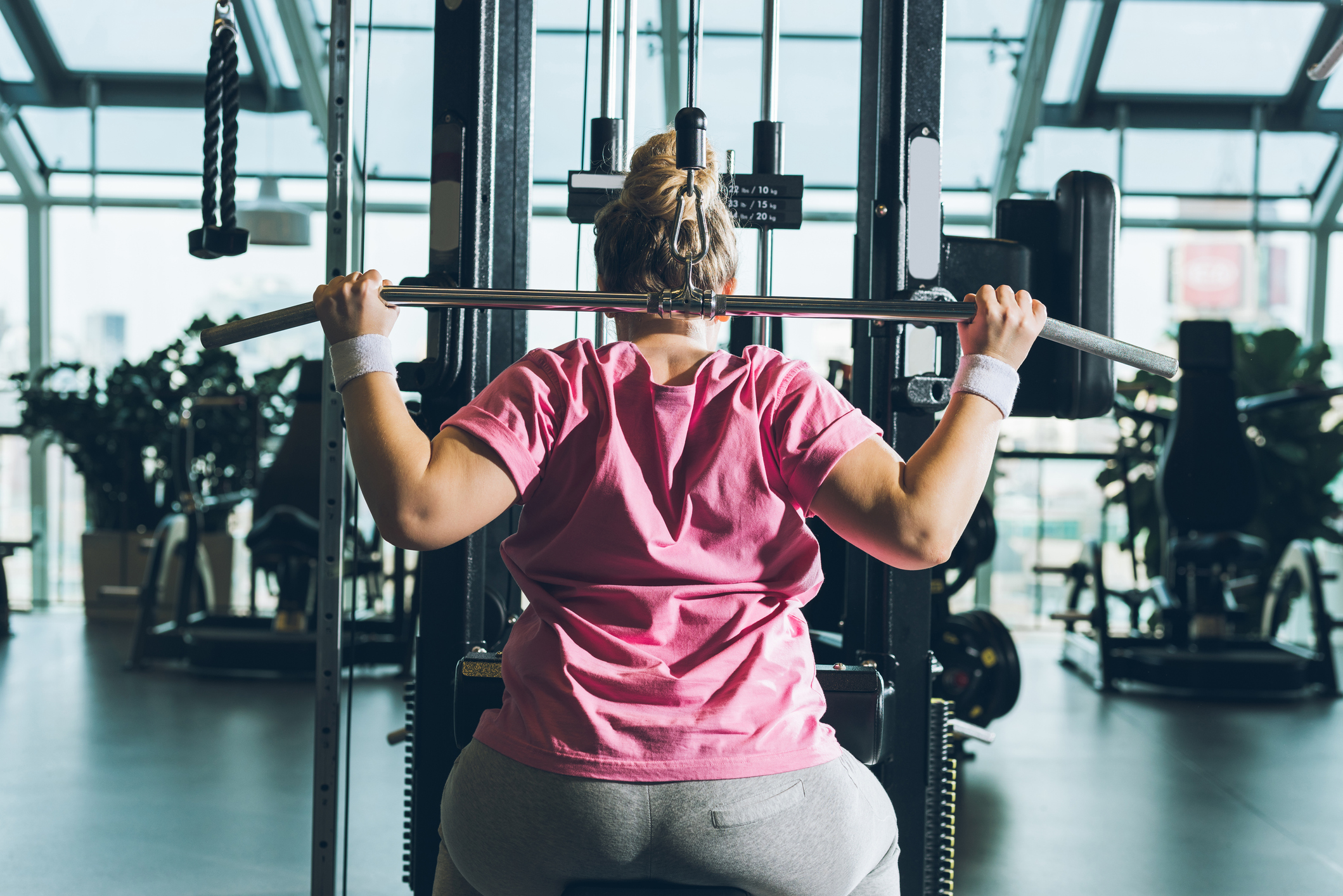 “I recently went back to my doctors, who of course applauded the weight loss and wrongly assumed all of my problems were gone.

“When I said no they hadn't, they immediately ordered an MRI, sleep study and lapro, which they hadn't done before the weight loss.”

The results of the MRI test showed she had chiari malformation, where the lower part of the brain pushes down into the spinal canal.

This pressure can obstruct the flow of fluid and cause headaches.

She added: “The sleep study/physical found out I have an oversized uvula as well as Narcolepsy, and the lapro found so much endo I lost both of my ovaries and a portion of my colon and lower intestines.

“If it had been taken seriously a year ago, I might not have lost them.

It took me a year to lose it all, but what finally pushed me to lose the weight was because every single thing I went to a doctor for, it got blamed on my weight.

Many people were quick to give their views on her Reddit post, with one saying: “My mother had that. She fought for years to get a diagnosis. I am so sorry you had to go through all of that.”

Another added: “This is called diagnostic overshadowing and it's a real problem in medicine. Also people sadly just don't care as much about fat people.”

A third wrote: “I'm currently working on getting my weight down because I'm genuinely terrified that I'm going to die from having everything pinned on my weight.”

We shared how a woman is unrecognisable after incredible 14 stone weight loss and skin op.

And a 26st woman slims to size 8 – and looks so different even her mum doesn’t recognise her.