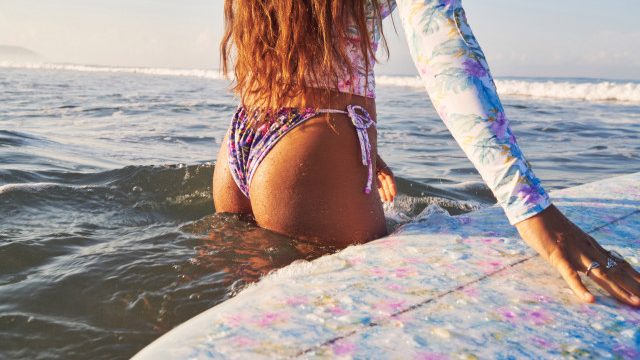 LoveShackFancy has taken up surfing.

The lifestyle brand known for its vintage-inspired girly flower and lace pieces is launching a limited-edition collection of surfwear and accessories. 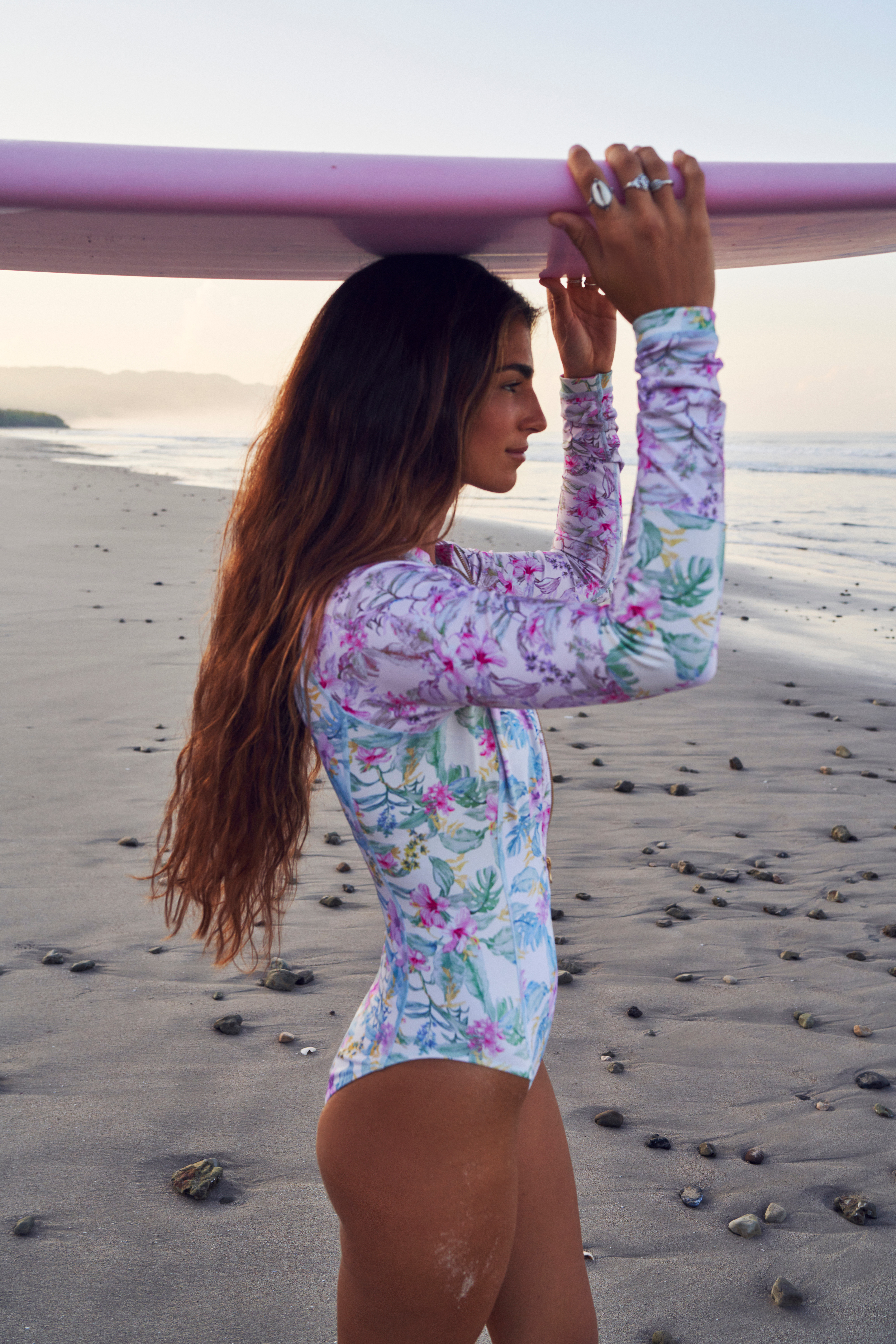 The Hurley team was equally excited to work with LoveShackFancy.

“We live at the beach and we were able to expand into new territory with fresh categories and romantic prints, while staying true to ourselves and our girl,” said Erica Levine Ryan, global director of marketing at Hurley, which is owned by Bluestar Alliance. “And we loved the idea of marrying our knowledge of surf innovation with a softer point of view.”

The collection — which launches Thursday in LoveShackFancy stores, loveshackfancy.com, hurley.com, Hurley stores and about 70 shops and boutiques, including Nordstrom, Revolve, Shopbop and Free People — marks not only the retailer’s first venture into surf culture, but also the first time LoveShackFancy has offered something for men and boy’s.

But really, there’s a little bit of something for everyone. The 50-piece collection includes women’s, men’s and children’s beach apparel, swimwear, board shorts, wetsuits, rash guards, bags, towels, chairs and fringe umbrellas. Customized LoveShackFancy x Hurley surfboards are also available upon request. Many come with LoveShackFancy’s trademark hibiscus flowers. Others are soaked in shades of bubble gum pink, pale green and sky blue. 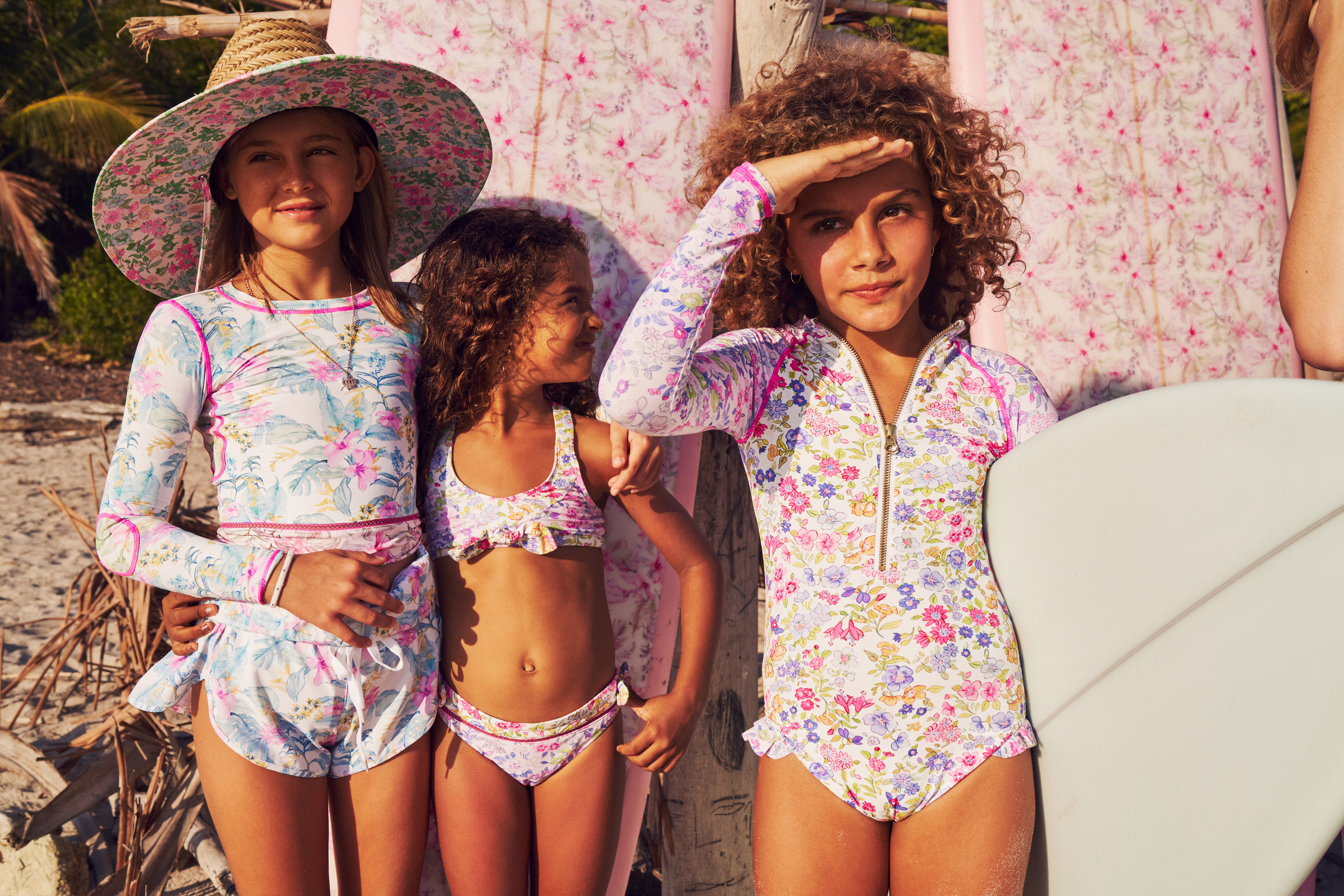 “I grew up in the ‘80s, so Body Glove was like my favorite thing in the entire world,” Hessel Cohen said. “When I’m looking back at my childhood, it was all those fun neons; that whole surf world that’s kind of powerful, sexy, but colorful — as opposed to just black — so you feel athletic and cute and feminine at the same time.

“The collection is very ‘80s surf-girl inspired with cutouts and zippers,” she continued. “You just want to blast music, surf and be on the water. It’s a really feel-good kind of collection and it brings everything together in a full lifestyle, 360 way.” 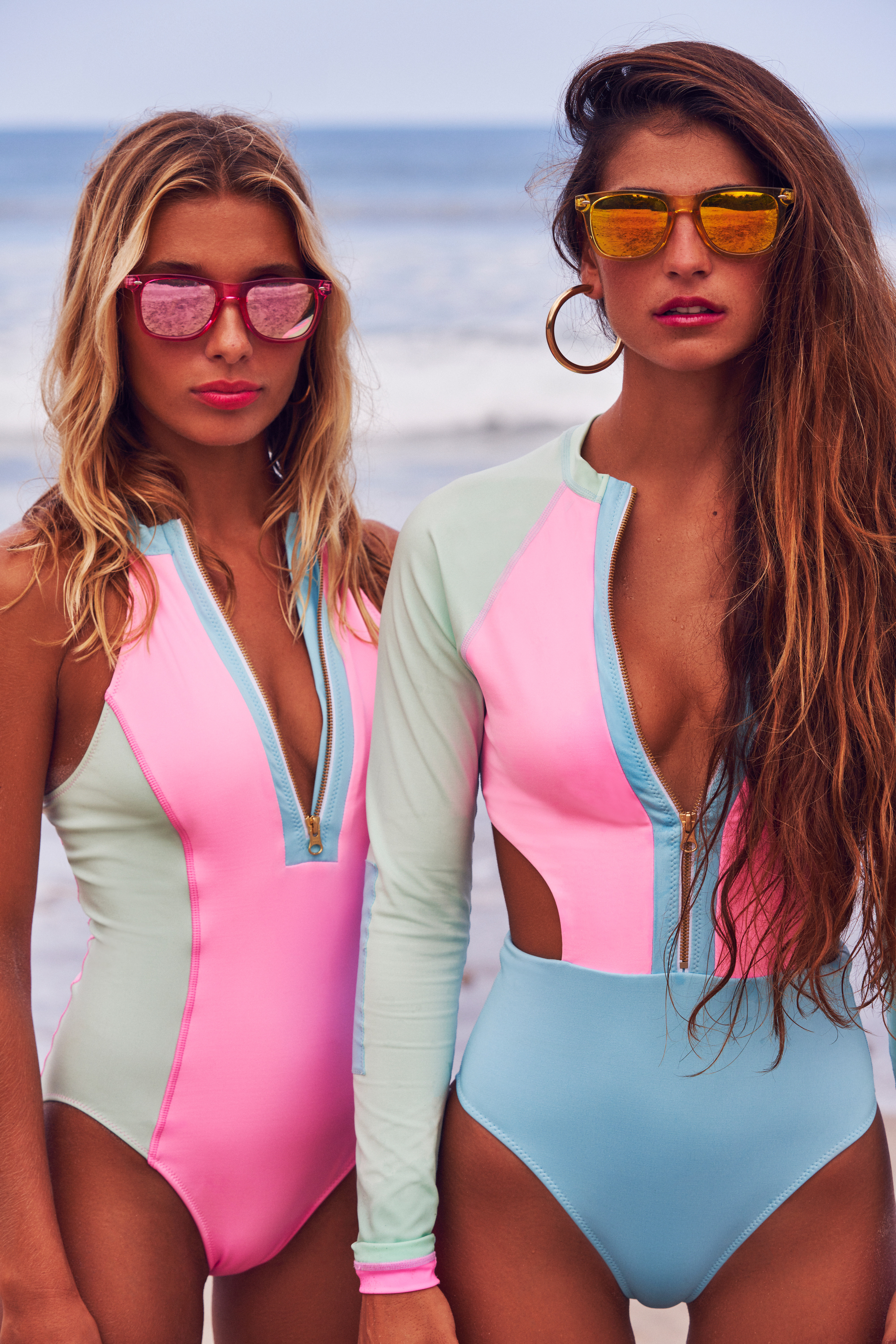 That’s good news for the brand, which has continued to grow in the last 15 months, despite the pandemic that caused so many retail competitors to close up shop permanently.

“Fortunately, we’re not part of any bad retail stories,” Hessel Cohen said. “We’re definitely one of the companies that has taken the pandemic as an opportunity to get great rent prices. It’s all of our favorite locations that were always on our wish list. And the profitability just kind of arrived during this time. So we’re moving ahead. We have a great team and we kind of have a formula going that’s proven to be really successful.”

In fact, LoveShackFancy opened six new brick-and-mortar locations in the last year — Southampton, N.Y., Manhattan’s Upper East Side, Dallas, Austin, Texas, and two stores in Southern California — and there are plans to open even more.

“Every single store is doing so well,” Hessel Cohen said. “Now we’re opening pretty much one store a month over the next year.” She was tight-lipped about the locations, but did say Miami’s Coconut Grove neighborhood is on the list.

“Pretty much every store that we’re opening is in a southern state,” Hessel Cohen said. “Miami is the most northern of any of the southern [markets]. We’re opening a lot of warm-weather destination stores, where you can wear a bathing suit and entertain outside for nine, 10 months of the year. That’s definitely a big focus on our part.” 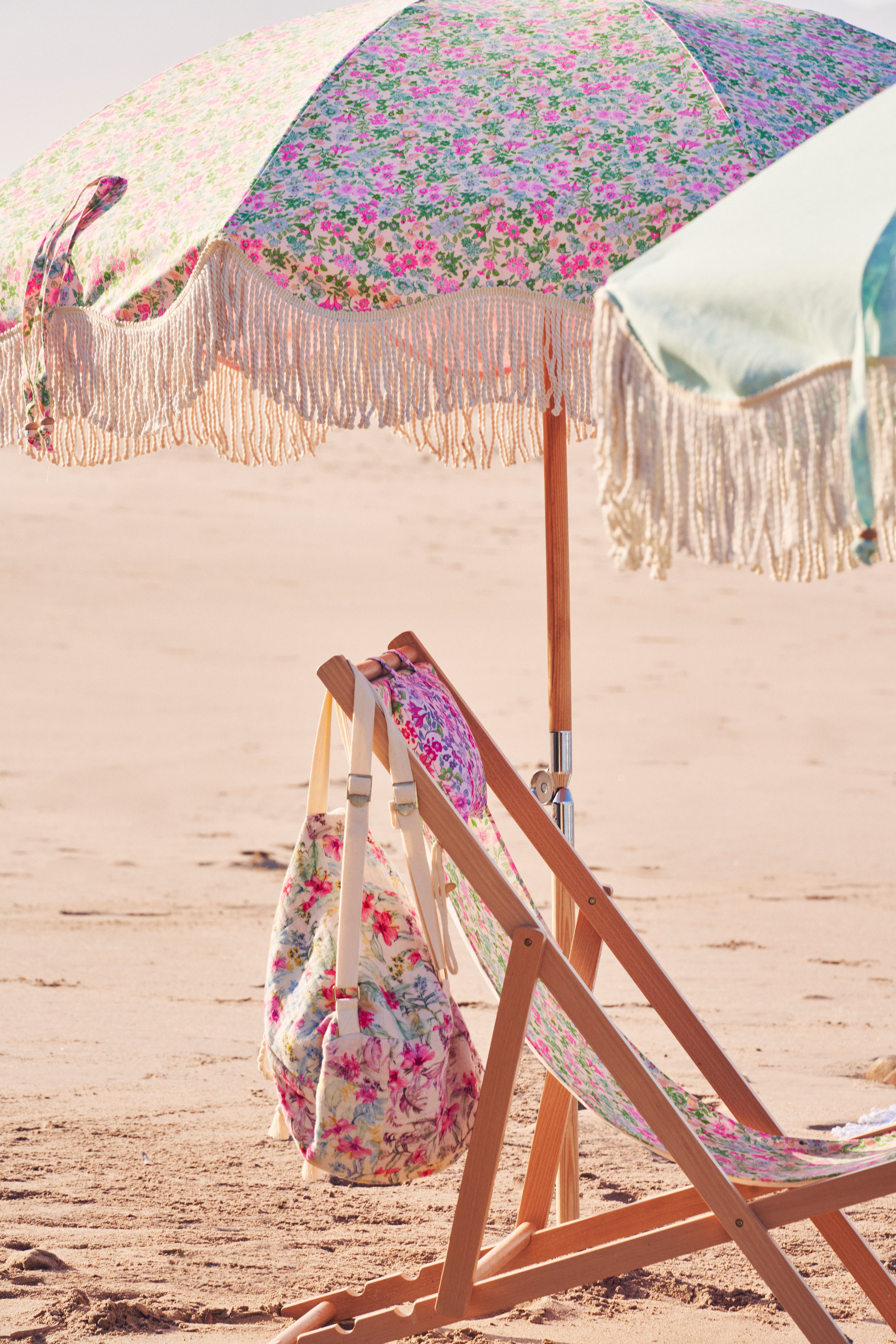 So is expanding into other categories. LoveShack Fancy has previously launched collaborations with Morgan Lane, and had partnerships with Target, Superga and Aerin Lauder.

“We’re talking about beauty; we’re talking about more home. We have a fun shoe collaboration that’s happening next spring,” Hessel Cohen said. “People want to get out of their loungewear. Our girls want to party, so they’re wearing skirts and dresses again. We definitely believe that’s where our girls are headed to feel good and feel energetic and feel like life is getting back to normal. So it’s a mix of collaborations and other categories that we’re continuing to go into. It’s ever evolving, ever growing and never keeping anyone bored with the same.”