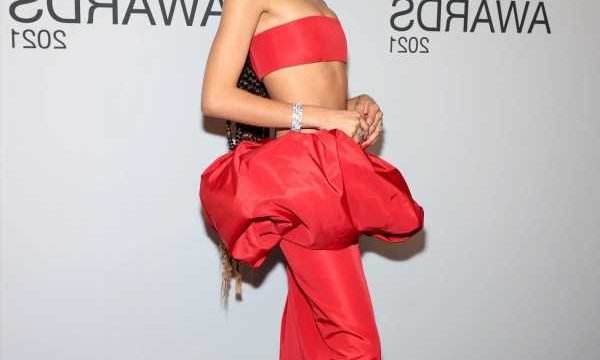 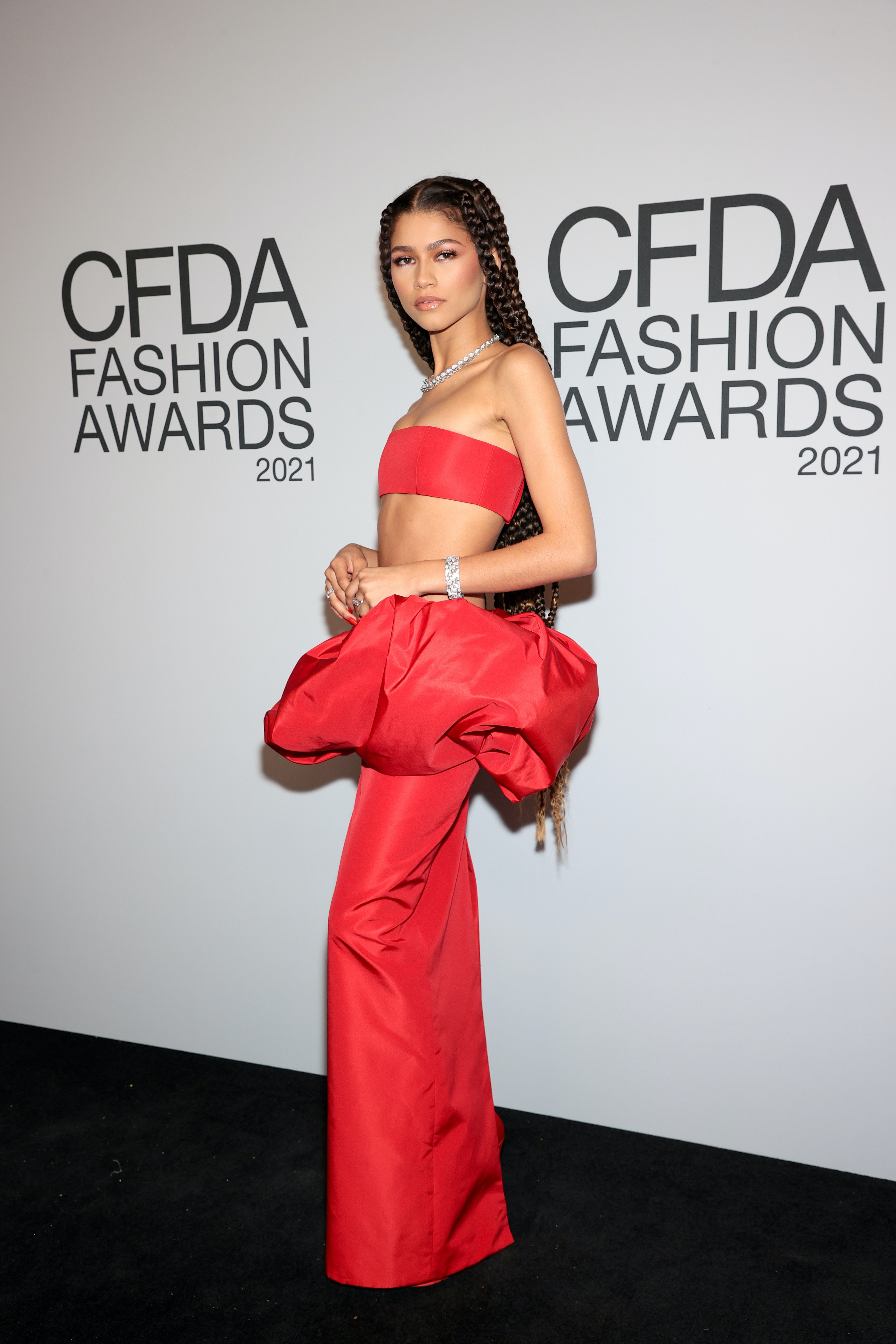 One of American fashion’s biggest nights of the year, the CFDA Awards were already slated to be a buzzy event as celebs, designers, and more come together to celebrate influential names in the field. It can be expected, though, that conversation between attendees tonight will mostly center around one thing: former Bottega Veneta Creative Director Daniel Lee, who shocked everyone when he announced he will be leaving the brand following a “joint decision to end their collaboration” just hours before the ceremony. After all, Lee was nominated for two awards tonight—International Women’s Designer of the Year and International Men’s Designer of the Year. Perhaps, tomorrow there will be some updated intel as fashion media uncovers the scoop.

In the meantime, however, it’s important to remember that tonight is still about celebration and Emily Blunt is set to host the ceremony, which will honor Zendaya and Anya Taylor-Joy with the Fashion Icon Award and Face of the Year Award, respectively. Dapper Dan will also make history as the first Black designer to ever receive The Geoffrey Beene Lifetime Achievement Award. So, join in on the celebration by checking out what all your favorite stars are wearing on the CFDA Awards red carpet.

In Michael Kors and Boucheron jewelry.