HALLOWEEN is just around the corner and many people will be celebrating in spooktacular style.

But an etiquette expert has revealed the decorations and traditions that actually make you look incredibly tacky and should be avoided if you don’t want to appear cheap. 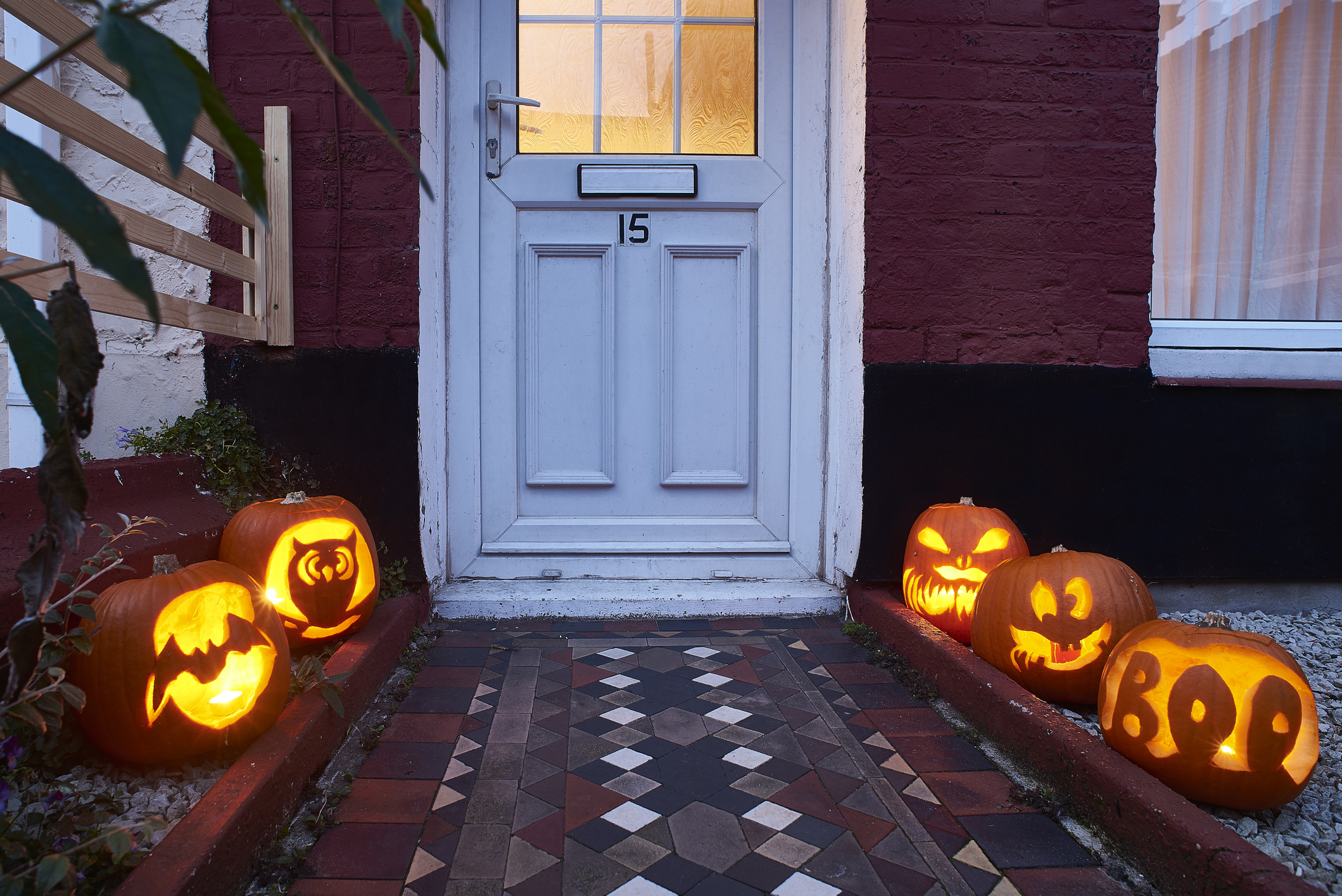 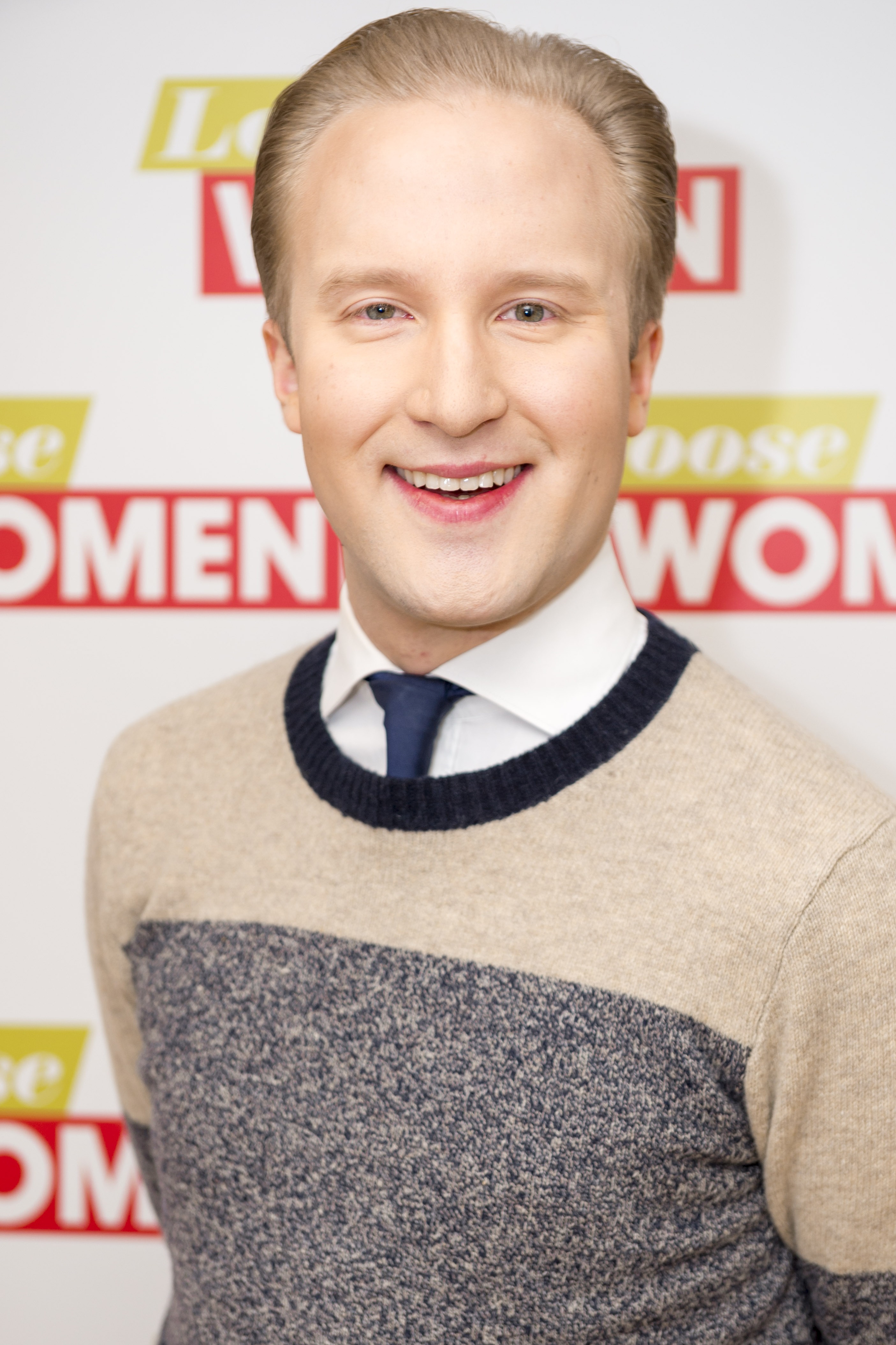 William Hanson told Fabulous: “First off, the whole of Hallowe'en is tacky and common and always will be.

“Generally, the rule of thumb is the more overboard someone goes with Hallowe'en, the more empty and hollow their lives are.

“Lost in the social wilderness between summer and Christmas, bored folk up and down the land have somehow decided to cover themselves in cheap face paint on a wet night at the end of October and inflict it on the rest of us, defining those who (like me) refuse to take part as boring.”

“Although there are reports that royal children are thrown spooky soirées and may go trick or treating, it doesn't make it any more acceptable for the rest of us.

“The only thing scary about Hallowe'en is how seriously some people take it and how many will spend a small fortune bedecking their houses with single-use tat.”

Here are the tacky Halloween traditions that give William a fright… 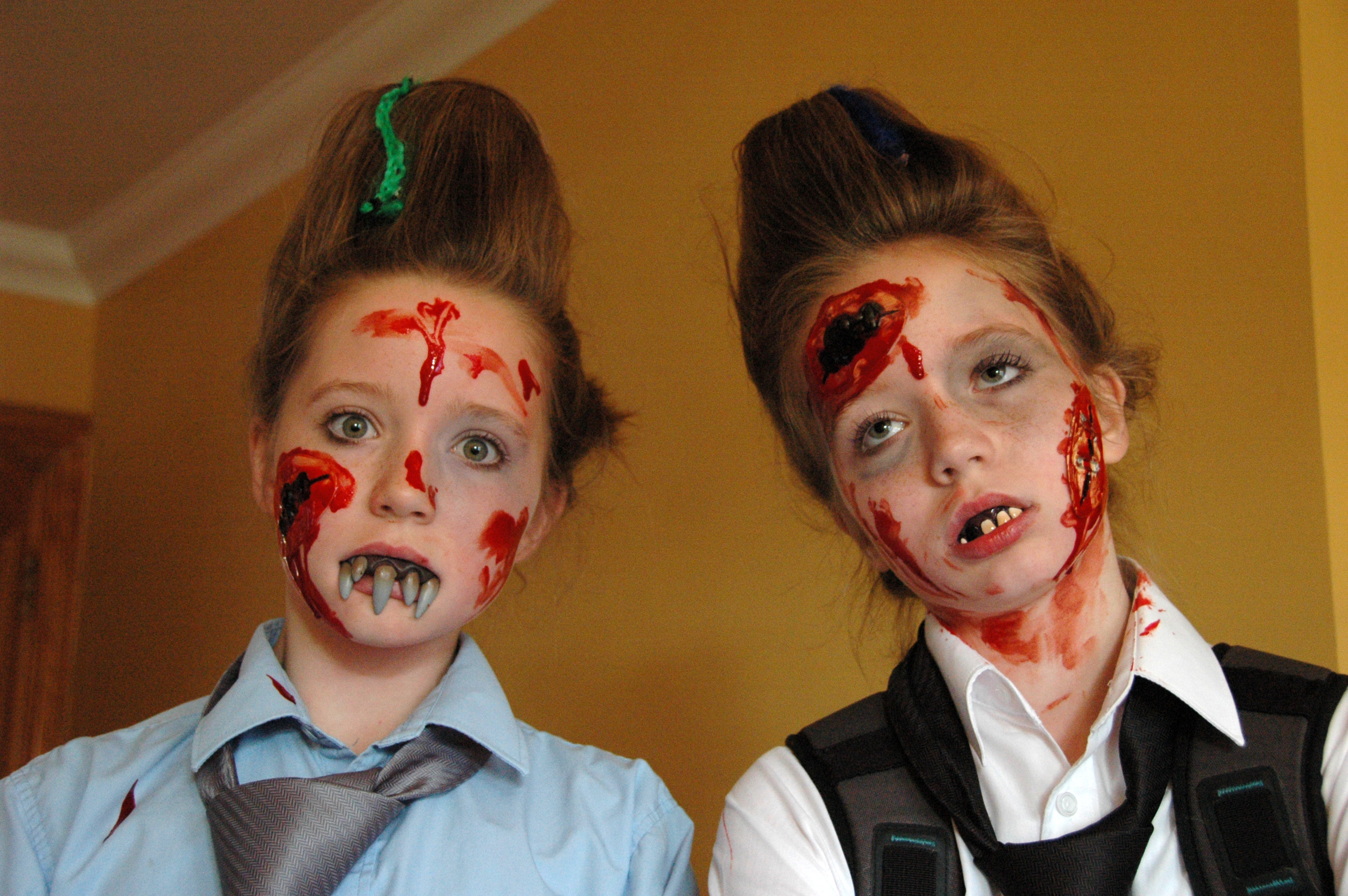 I've said it before; I'll say it again. Anything fake is always going to be considered downmarket.

Why people want to daub their bodies with tacky, fluvial synthetic liquids is beyond anyone of any real sense.

That said, conversely, dowsing yourself in actual blood is also not advisable but for a whole host of other reasons.

I'm not a parent, but you don't have to be one to know that teaching children they can turn up at strangers' houses, demand treats or else their PVC doors are going to get a good egging is bad form.

Trick or treaters take the pain of Christmas carol singers to nightmarish levels. 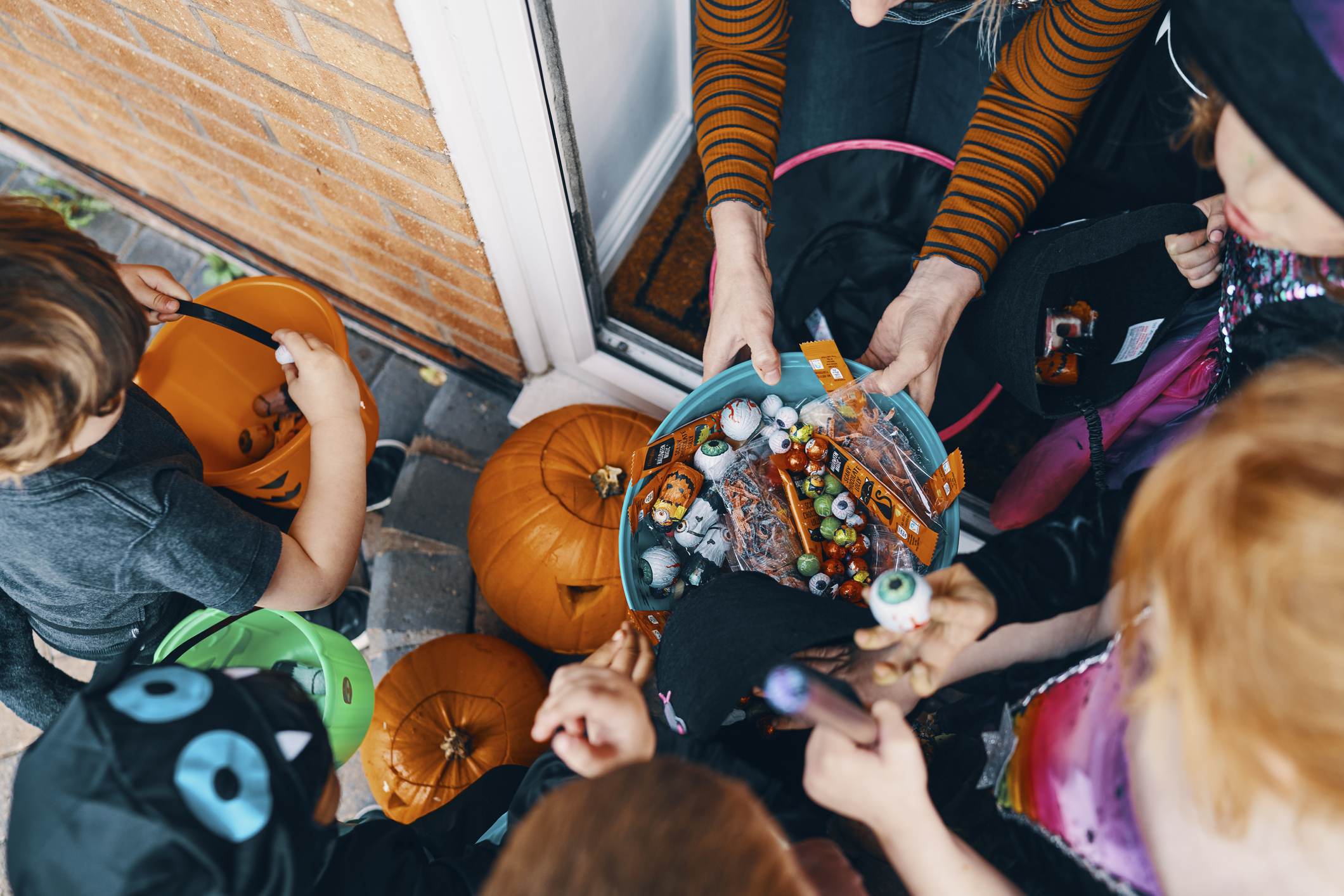 Those of us with busy lives usually forget to stock up with things to thrust at the weirdos of all ages who appear demanding sugar.

So, a plea to those godforsaken few who attempt to trick-or-treat me each year – please, stay away… unless you're partial to an after-dinner mint or marzipan fruit. That's all I have to offer.

Perfectly valid and serious fire safety issues aside, the non-conundrum of 'what should I wear this year' gets too much brain-space from the wannabe brain-dead.

Do they go down the sexy nurse/teacher/witch/fairy/dinner lady route (more on this in a moment), or do they go down the terror route and allow prosthetics to fool some into thinking they have a stapler through their head?

I'm yet to see anyone look frightening.

Although, frankly, with the application of horror makeup and a ripped polyester costume, some people end up looking better than they do the rest of the year. 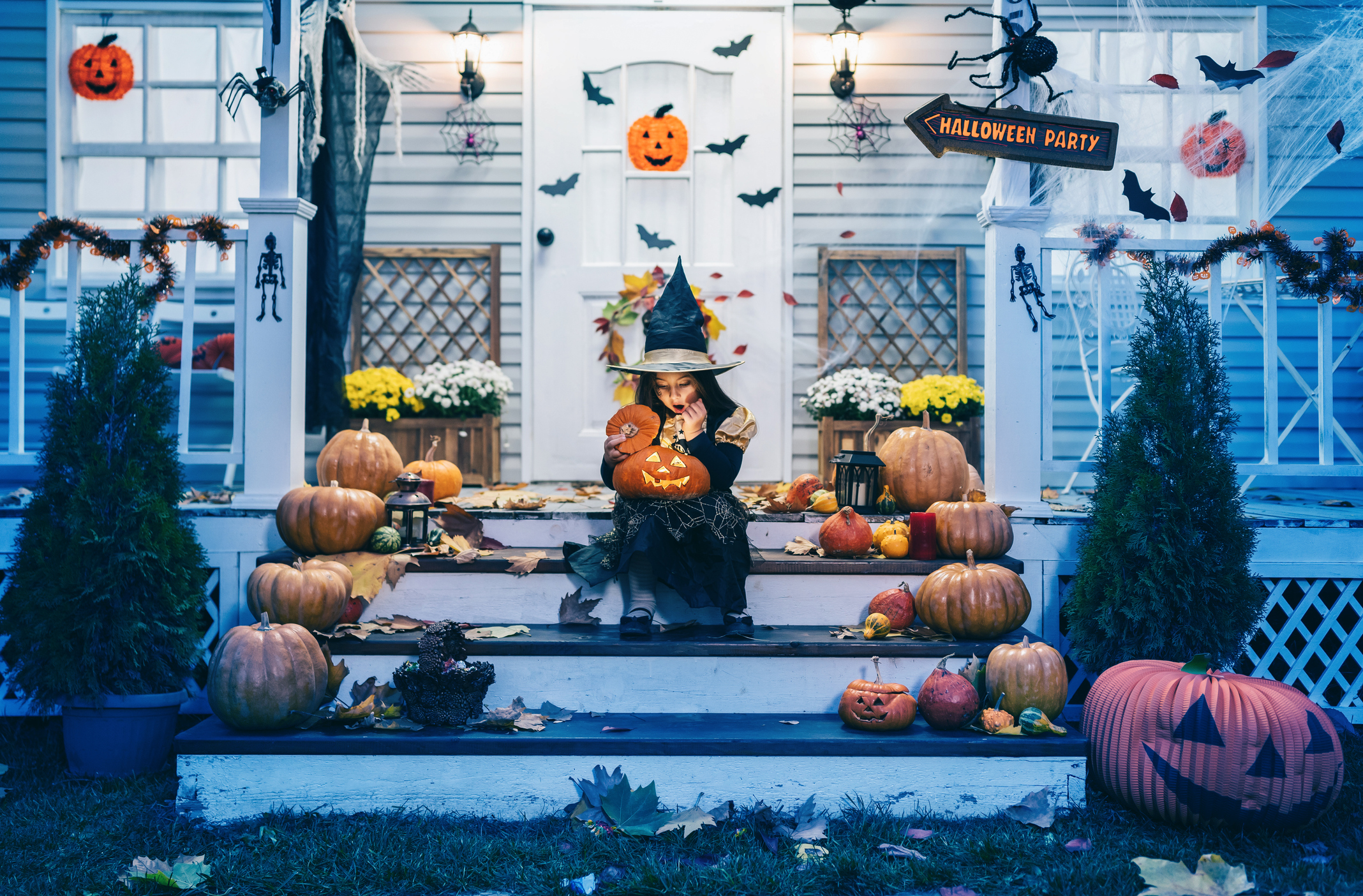 It only gets worse when someone decides that this blip in the calendar is a good excuse for people to see how sexy they are (or think they are).

And maybe that is one of the key issues with Hallowe'en is that it doesn't know what it is. Is it something for families and children, or is it one big excuse to flaunt a fetish?

It's just grim that people feel the need to be validated by dressing in skimpy outfits. Avoid at all costs, please, if you wish to hang on to your social status.

Brace yourself, but there is nothing wrong with watching a scary film… if that's your sort of thing.

They may not do anything for some, however. Generally, I prefer to watch the soaps. Nothing scarier than the acting on those. 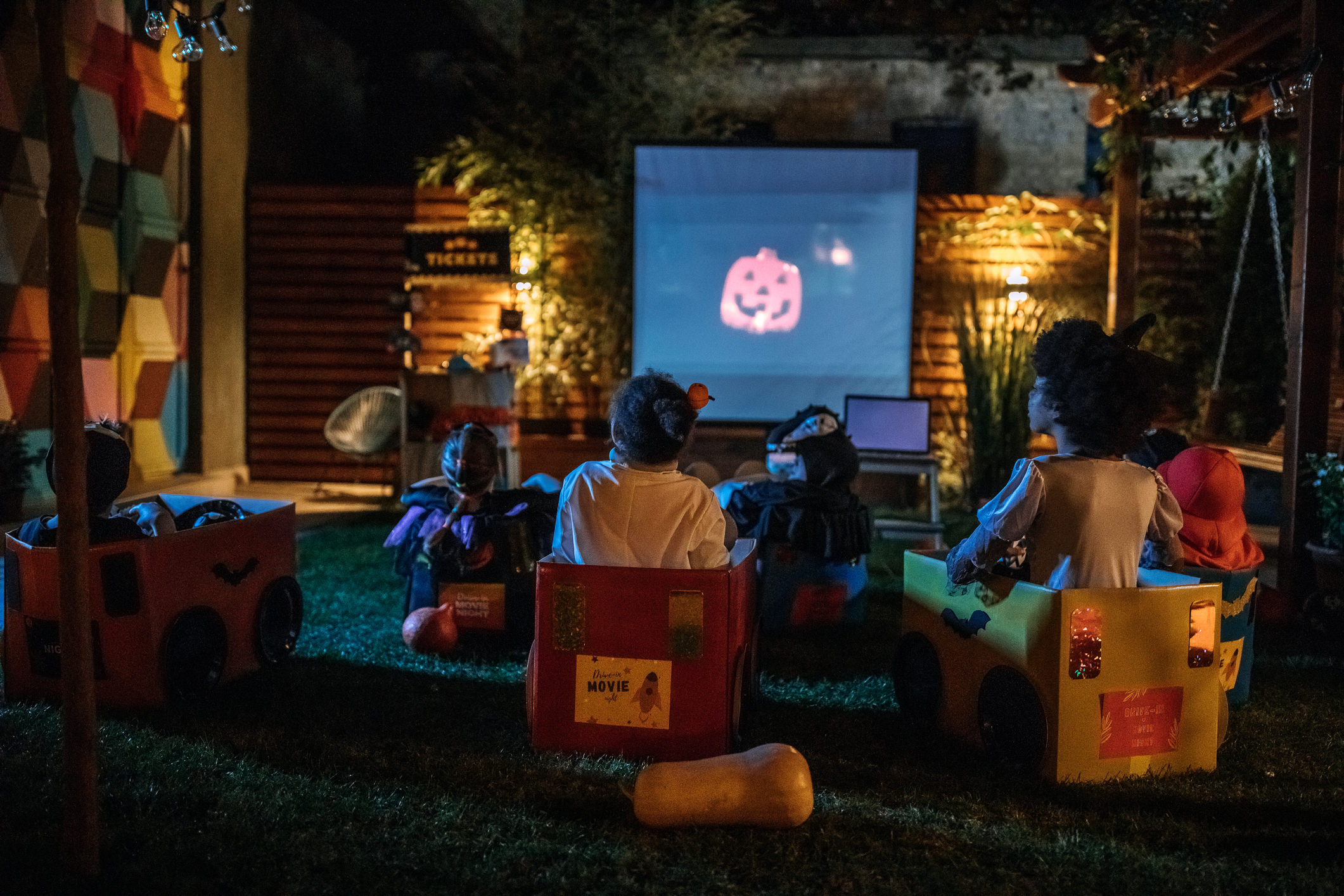 I've only just become aware of these, and a quick search on Instagram and Google has made me even glummer about the 31st October than usual.

Trying to be positive – from a cost point of view – bringing out the overly expensive fake Christmas tree from the cellar is giving it another life and offering a tad more value for money. So there is that.

But from a tasteful aesthetic point of view, bedecking it in orange tinsel (as if we thought tinsel couldn't get any worse) and cardboard horror-faces and kitchen knives is pathetic.

Meanwhile, an you spot the evil red-eyed mummy in this spooky Halloween brain teaser?