CHRISTMAS may feel like a distant memory, but the January sales are still well and truly underway.

And if you're on the lookout for a bargain, it turns out Marks & Spencer is the place to be. 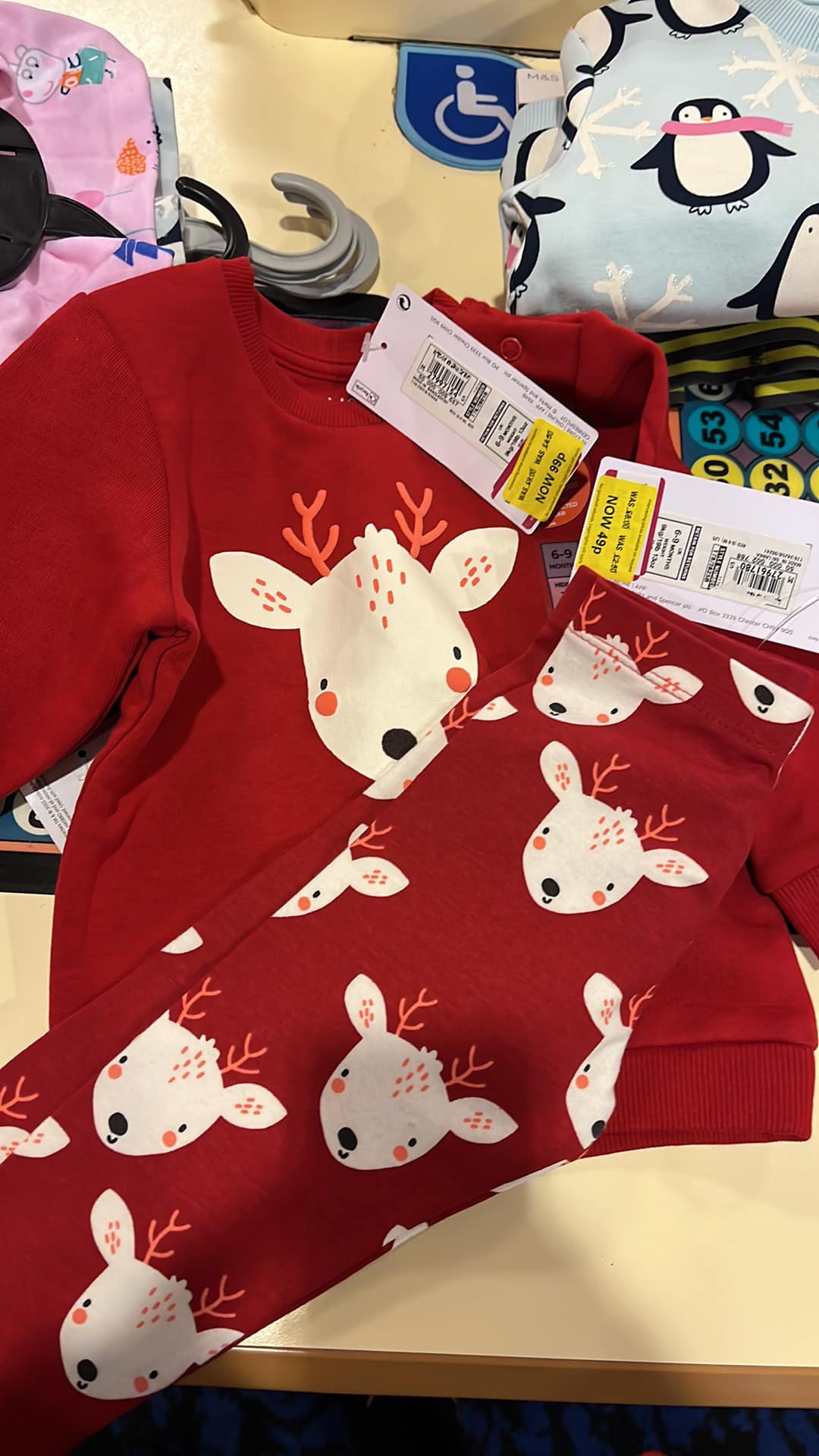 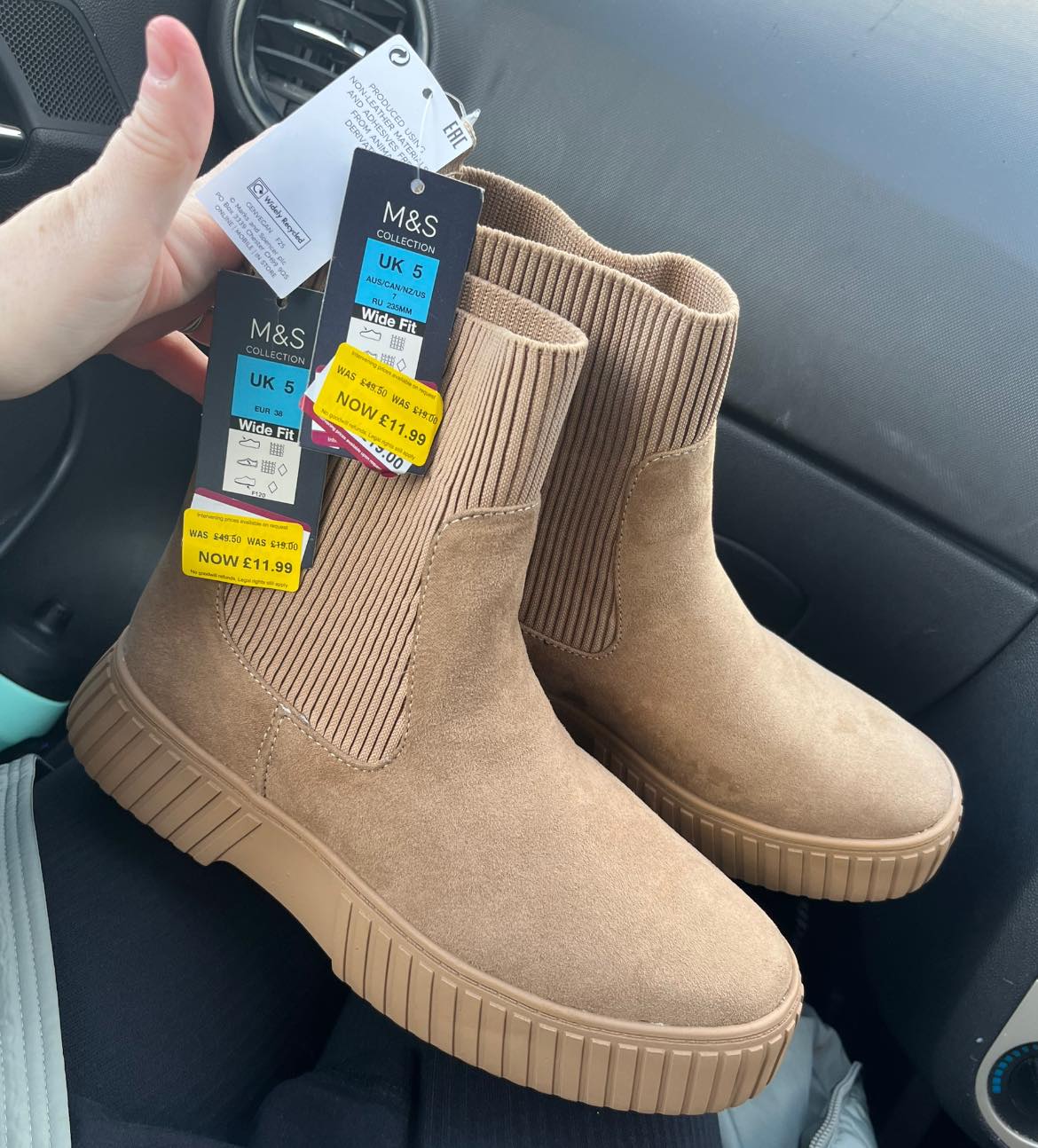 Delighted shoppers have all taken to money-saving Facebook group Extreme Couponing and Bargains UK to share their cut-price buys – including 49p kids' clothes and £5 school bags.

You can't argue with those prices!

Loren Foster also snapped up a bargain and posted a photo of a dinosaur print and leopard print school bag. 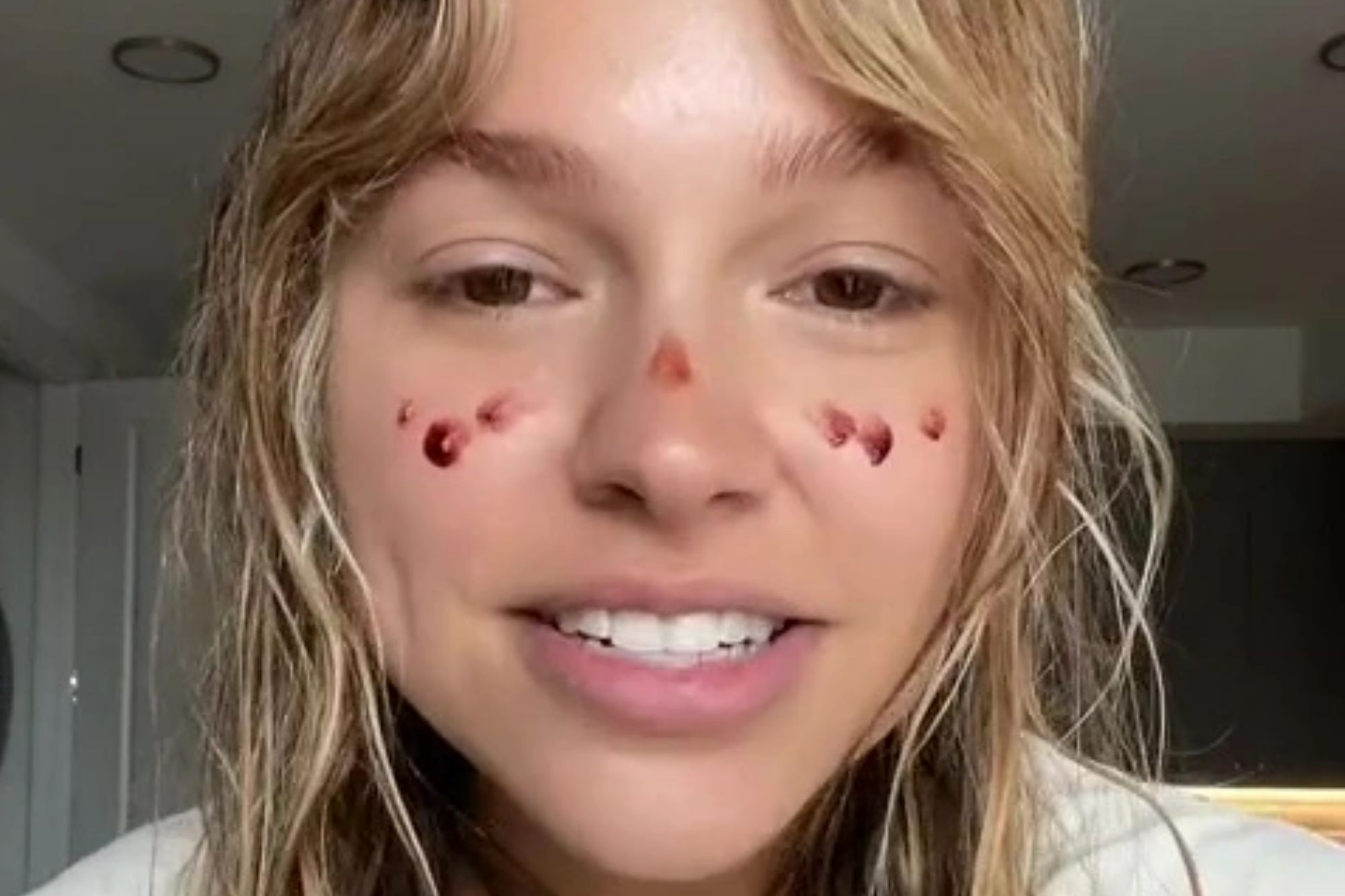 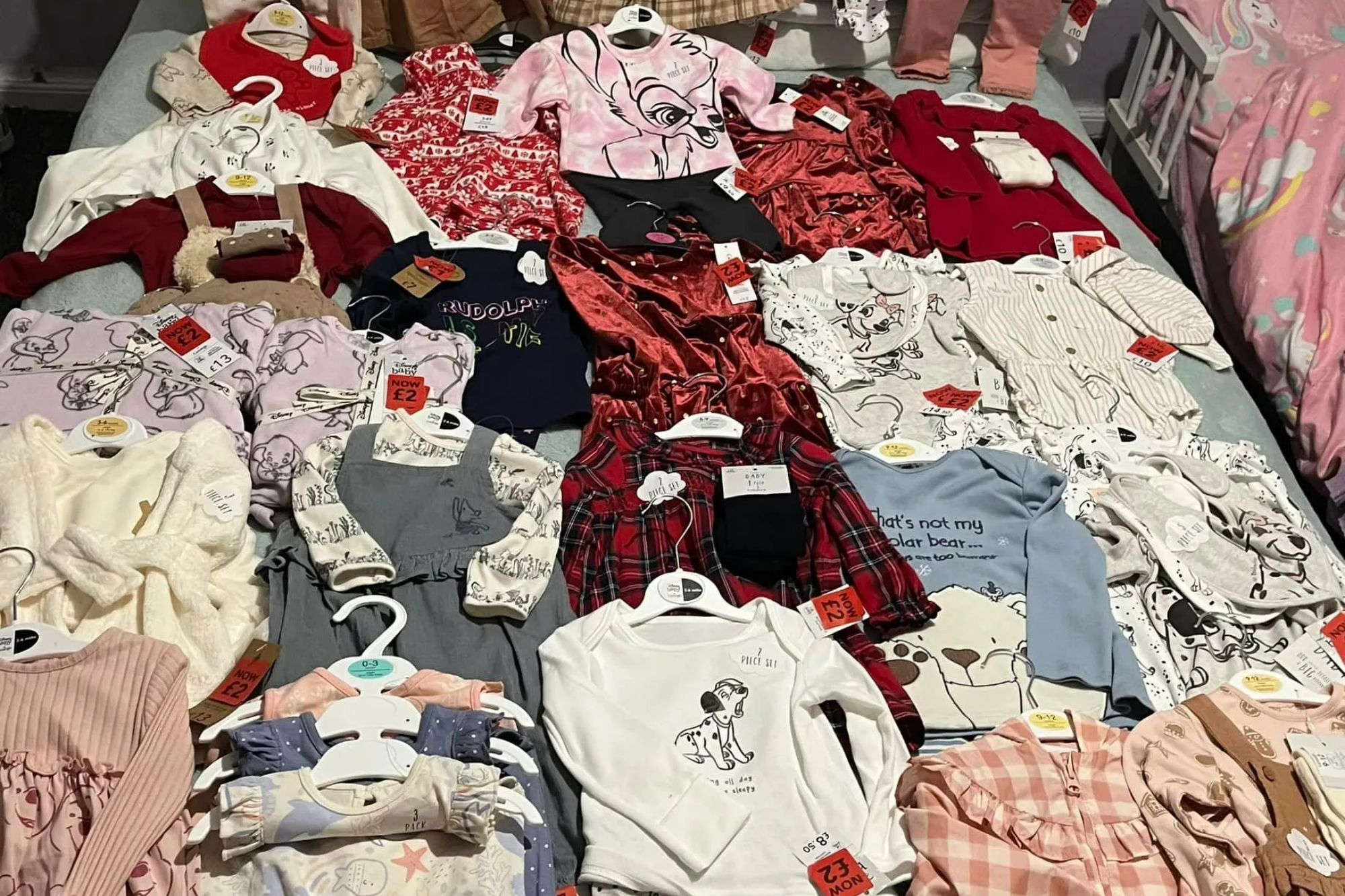 She wrote: "Found these on M&S – water repellent school bags on sale for £5 currently – really good size too!"

Another thrilled shopper could be seen holding up a pair of £49.50 beige boots she got her hands on for the heavily discounted price of just £11.99.

The posts have since garnered hundreds of comments between them – with social media users quick to congratulate the bargain hunters on their cut price buys.

Pal of Charles, William & Harry dies suddenly at 72 in blow to royals

A second tagged a friend and penned: "We’ll have go!"

A third enthused: "Thank you for posting."

And one more added: "I paid £2.50 each for pink leopard bag and lunch bag In store just after Xmas."