Recently, Angelina Jolie's outfits have felt like a Where's Waldo image. Jolie typically wears thousands of dollars in the form of Valentino slides and Dior bags. But somewhere in her very expensive ensemble, under layers of fancy, there is often an unexpected item from a brand like Everlane that delights fashion enthusiasts.

Aniston has worn Rag & Bone on multiple occasions and praised its denim as her favorite. The brand is known for its wardrobe essentials like leather jackets and boyfriend jeans, and counts Katie Holmes as a fan. Now, Jolie has given the brand her stamp of approval.

While Aniston loves the denim and Holmes is partial to the outerwear, Jolie reminds us that Rag & Bone's footwear collection is also full of winners. The actress's simple black Walker Boot is sold out at Nordstrom, but thankfully, the retailer has 36 pairs of Rag & Bone boots in stock that are just as stylish and comfortable.

Rag & Bone's classic Rover Chelsea Boot looks nearly identical to the Walker, and has a handful of five-star ratings from Nordstrom shoppers. It's on sale for $270 in a brown suede. You can also snag the Fei Platform Bootie for 40 percent off. As Jolie demonstrates, they'll look just as good with a $4,000 coat or a $18 T-shirt from Everlane.

Shop the best boots from the Angelina Jolie- and Jennifer Aniston-loved brand below. 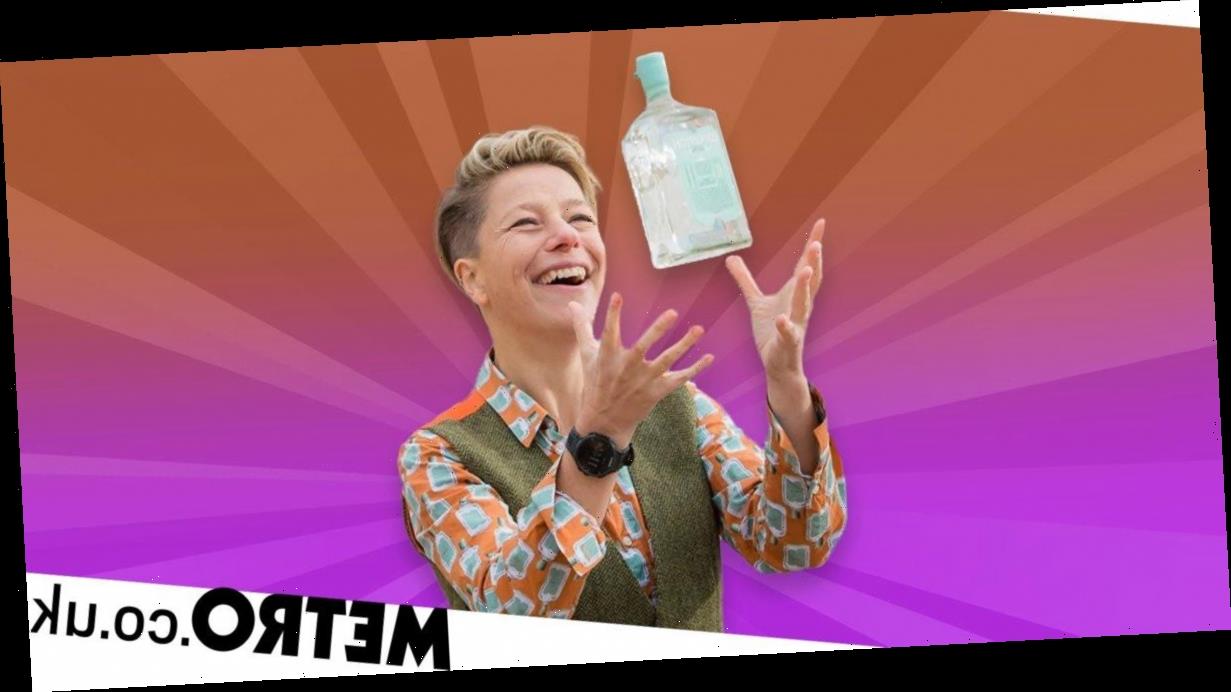