WHEN expectations clash with reality, the result can be costly!

New research suggests the average American wastes over $70,000 in their lifetime on disappointing online purchases. 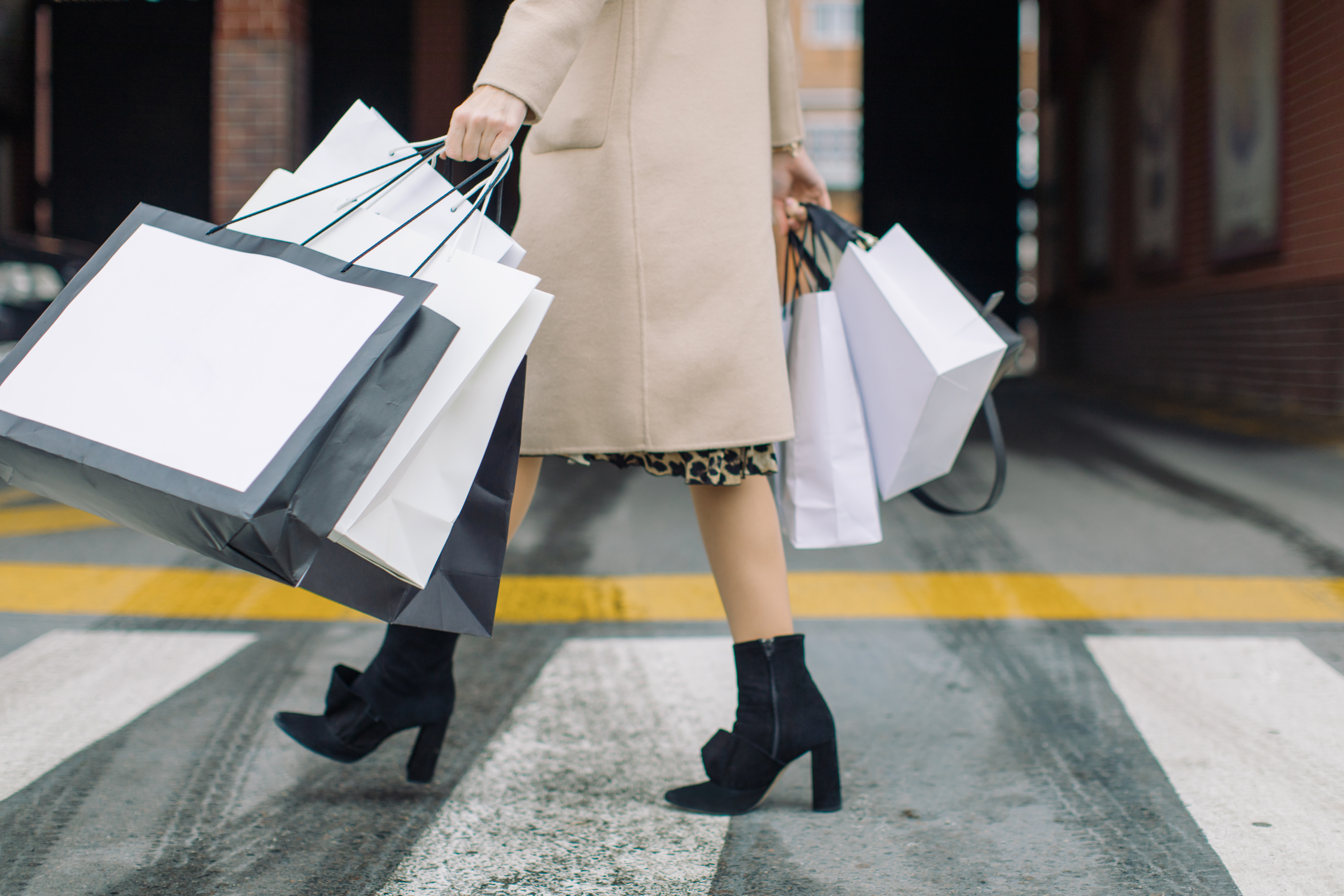 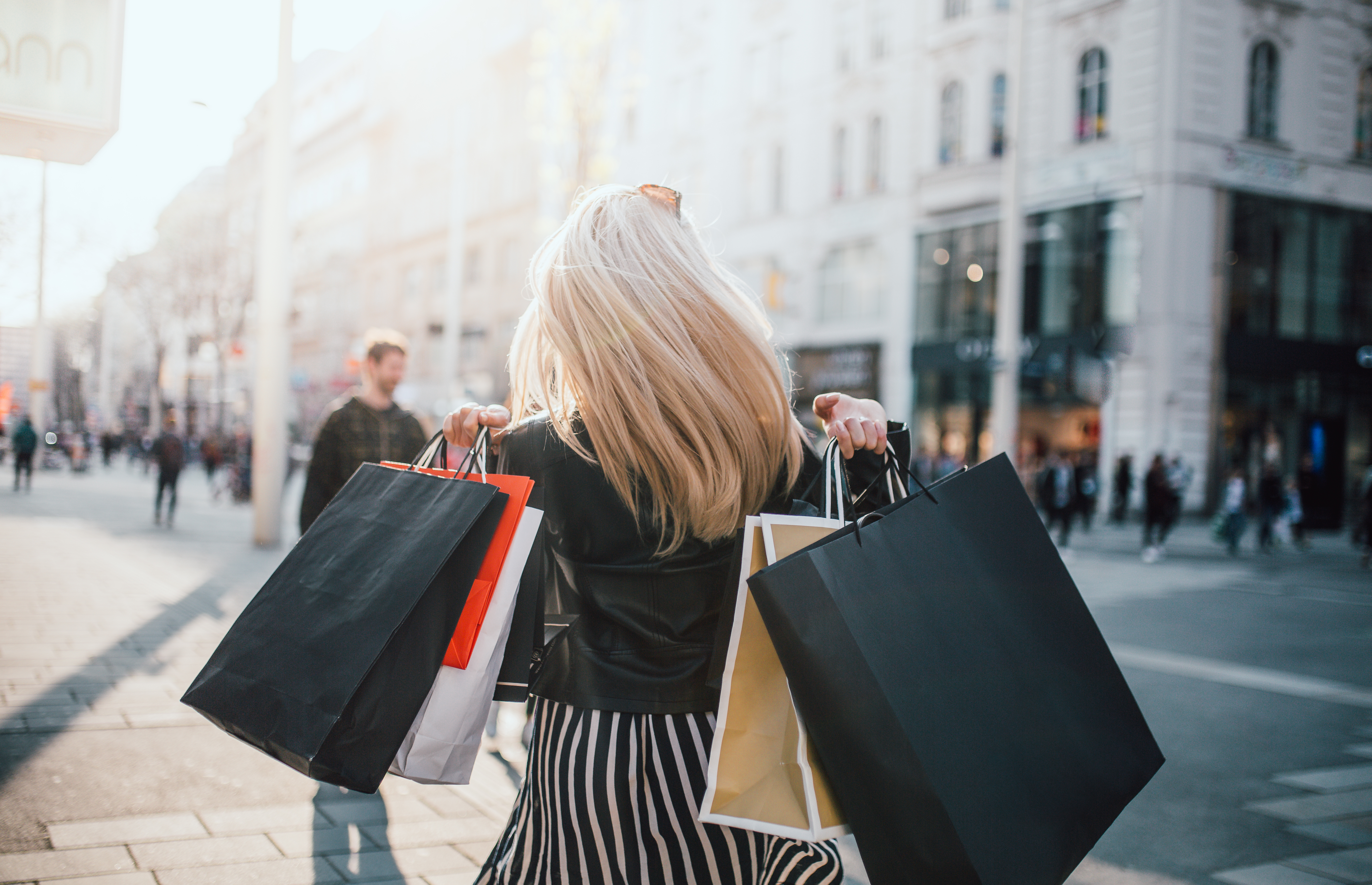 In a recent survey, 2,000 U.S. respondents said they typically spend an average of $899 per year on disappointing online purchases, with clothing (60 percent), tech (27 percent), and toys/kid products (25 percent) topping the list.

Specific disappointments often include the quality (64 percent), size (46 percent), and color (31percent) of the purchase upon its arrival.

One respondent bought a leather jacket that turned out to be plastic, while another received steaks that tasted like shoes.

And humans aren’t the only ones to face disappointment. “I ordered a Cat Cave bed for $60," one respondent recalled.

"It had rave reviews and sounded like something my cat would enjoy sleeping in. She slept in it one afternoon and was done with it. When she moved around in it, it collapsed, so it was not as advertised.”

Conducted by OnePoll on behalf of Fakespot, the study also examined the impact of product reviews on buying decisions.

Of those polled, 51 percent are more likely to trust bad reviews than good reviews when shopping online.

Respondents also cited 20 reviews as the minimum threshold needed for them to be deemed trustworthy.

The average respondent writes their own reviews for online purchases about four times a month, with 54 percent feeling it’s their duty to do so.

And 67 percent said they trust product reviews with images or photos more than ones with just text.

That said, 55 percent think people who post reviews or pictures of products they buy deserve some type of reward.

“Consumers may be uncertain of the legitimacy of the reviews and may want to find out for themselves, or they may have just fallen for a deal that’s too good to be true.”

More than half of respondents (56 percent) said they return their disappointing buys, while 30 percent throw them out and 29 percent opt to give them away as gifts.

Meanwhile, three in five assume that an online purchase they’ve returned will be resold – and only two in five knew that product returns increase carbon emissions.

Even though the average respondent is likely to make 314 returns in their lifetime, a mere 28 percent of those polled knew that returned products will sometimes end up in landfills.

“Increased awareness of which sellers, products and reviews are legitimate can lead to more conscious consumer decisions. That means more online buys that meet people’s expectations, as well as a cleaner Earth.” 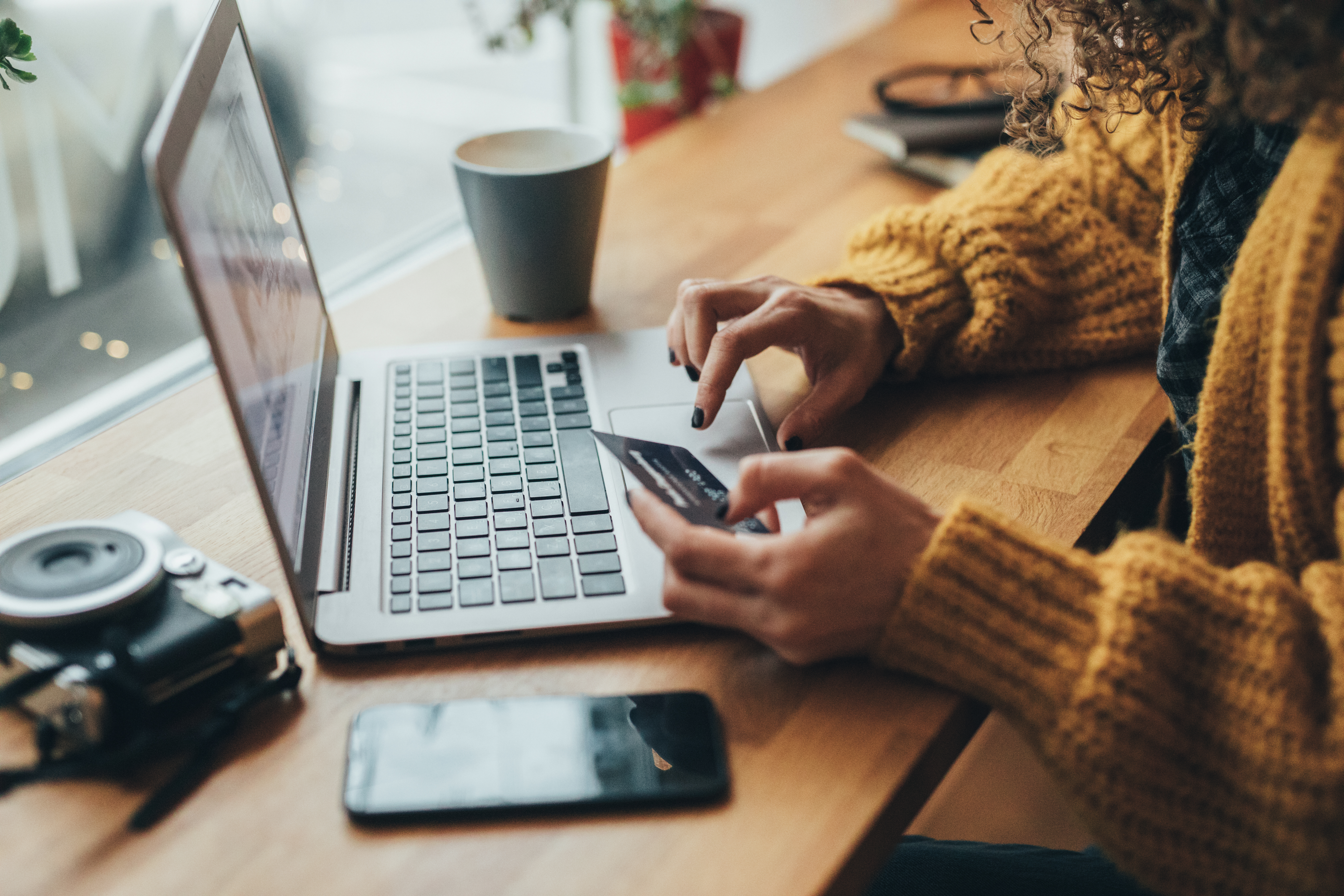