YOUR nose and home aesthetic may soon be saved.

A cleaning expert has revealed his trick to getting the stench out of old sofa cushions – and it doesn’t even require a single store-bought deodorizer. 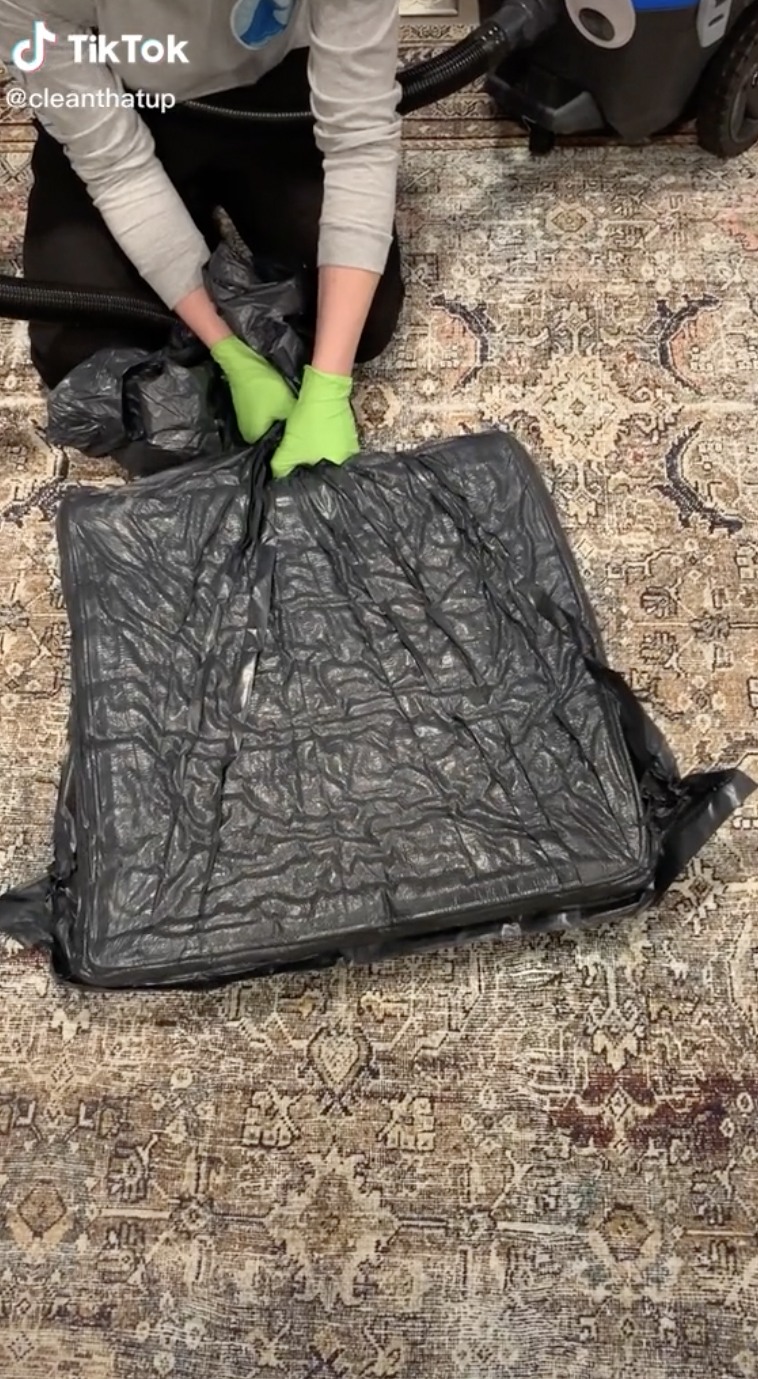 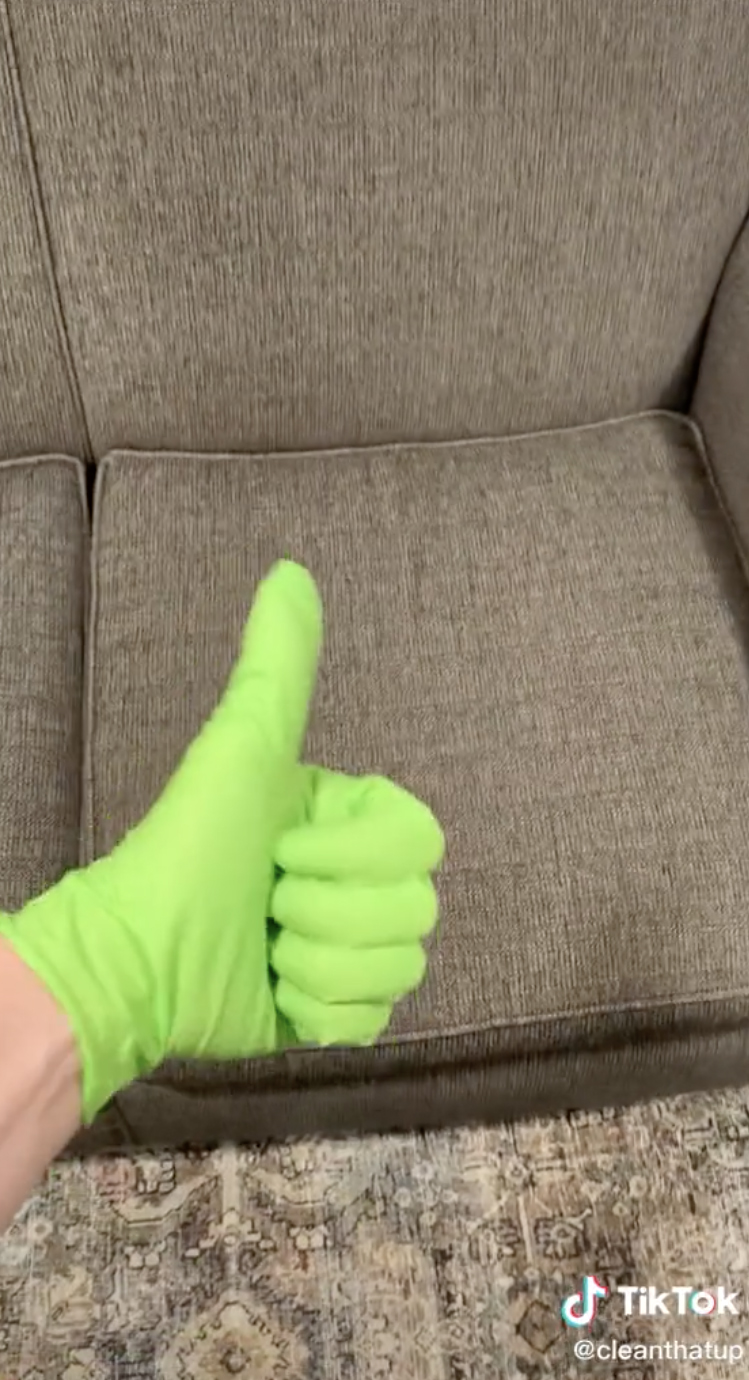 The TikToker, a third generation janitor and proud “clean freak,” posted a step-by-step guide to removing the odor from your couch.

First, he suggested spraying the couch cushion with a natural deodorizer like white vinegar, and then placing the cushion in a garbage bag.

“Then take your vacuum and place it against the cushion, and suck all the air out,” he advised.

“Once the air’s out, tie it up and let it sit for four to five hours.”

Once the time has passed, the expert instructed his followers to take the cushion out of the bag and let it dry.

“Now, your cushion should smell much better,” he concluded, with an enthusiastic thumbs up.

In the comment section of the video, the TikToker noted that the idea behind the deodorizing process “is to force the deodorizer into the cushion to neutralize the stinky odors.”

He added that different odors will require different neutralizers, but did not further explain the types of options available.

Many of his viewers had cheeky responses to the hack, with one writing if the process works on people.

Another asked if the hack can be used on a teenager’s “whole bedroom,” to which the cleaning expert and janitor replied to use “lots of activated charcoal.”

For those who get a dose of serotonin from properly cleaned items, there are plenty of other cleaning tips and tricks on the internet to try.

Another savvy man taught his followers how to properly clean a cutting board.

According to him, the best way to get stains off a cutting board is to pour a mixture of baking soda and hydrogen peroxide or vinegar on top of it.

Previously, a different cleaning expert revealed that some microwaves have a filter that needs to be cleaned or replaced every six months. 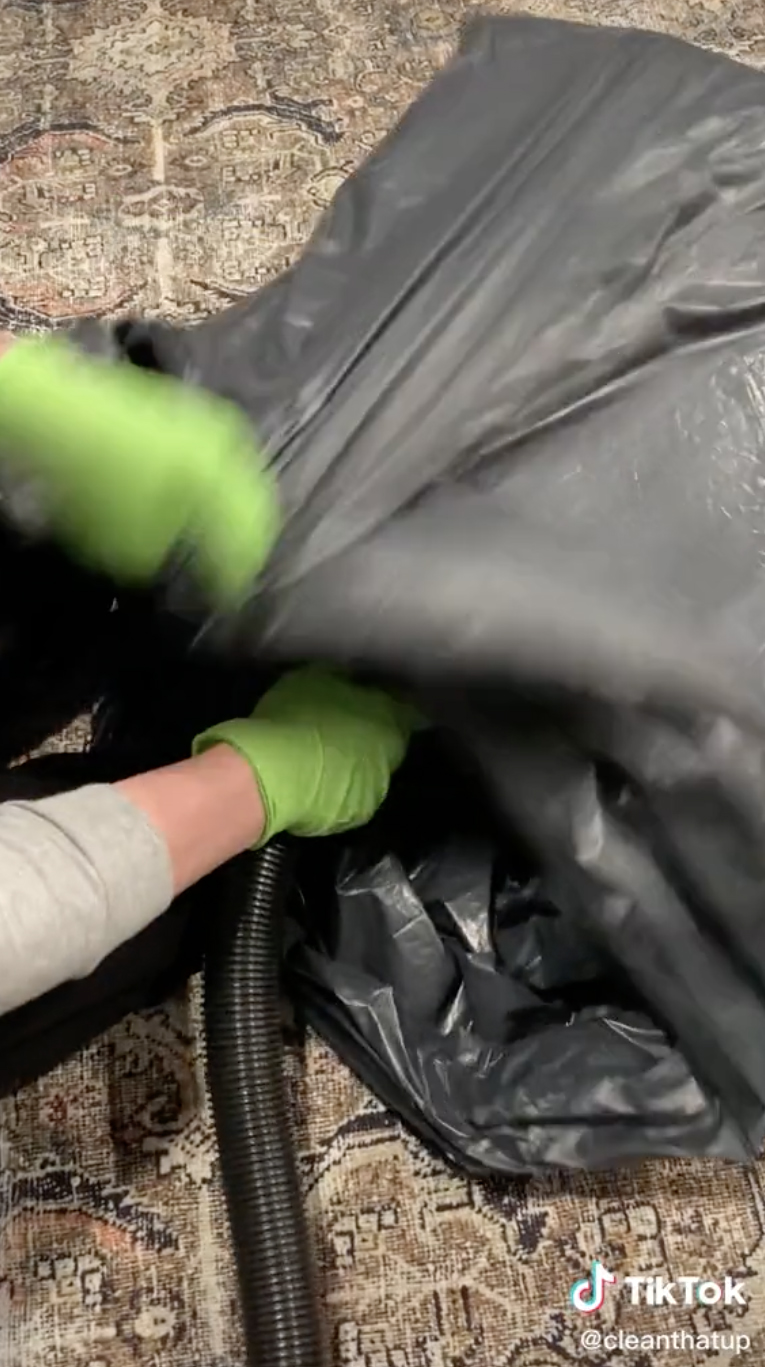 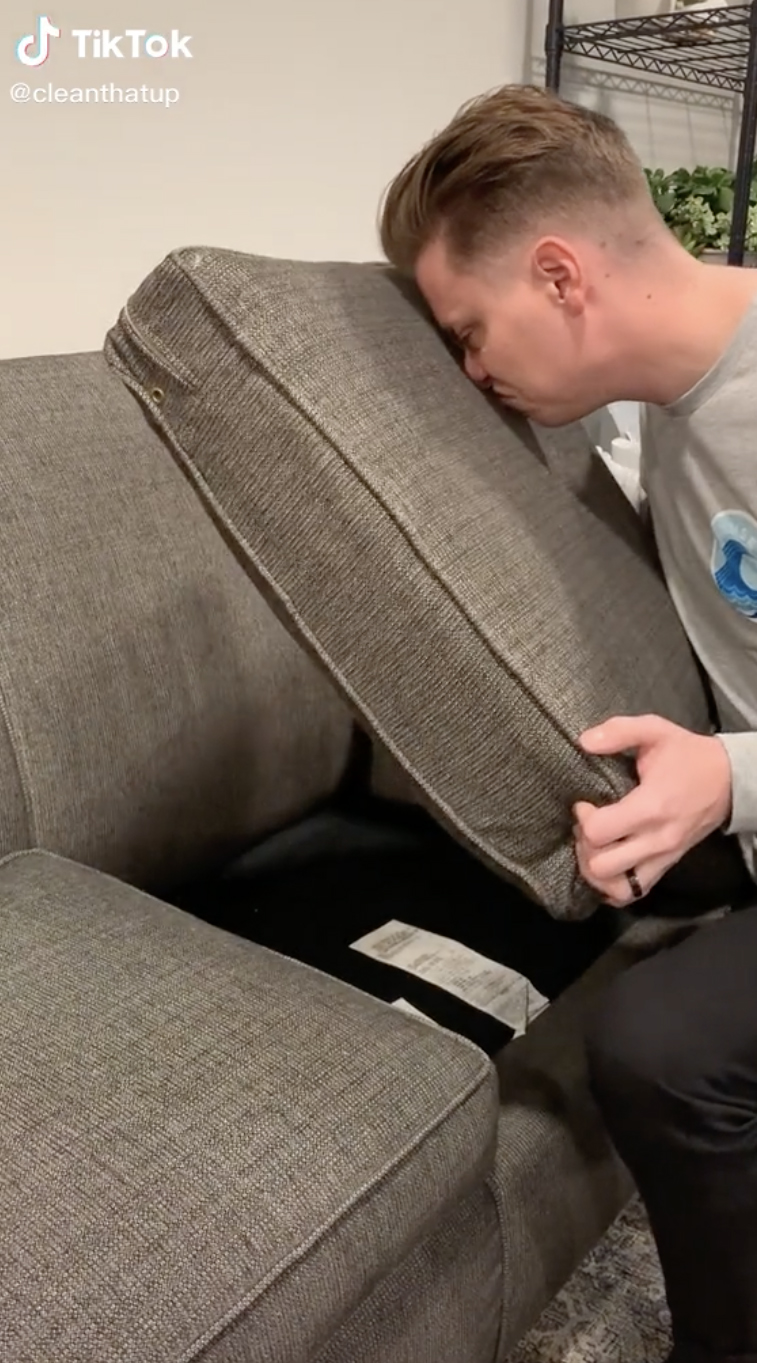