IT'S supposed to be the most important day of your life- so it's only natural that would want brides all eyes on them at their wedding.

But while we can understand why you wouldn't want another guest to turn up in something lacy or white, one bridezilla has been slammed online after she BANNED her flowergirl from wearing a tiara down the aisle. 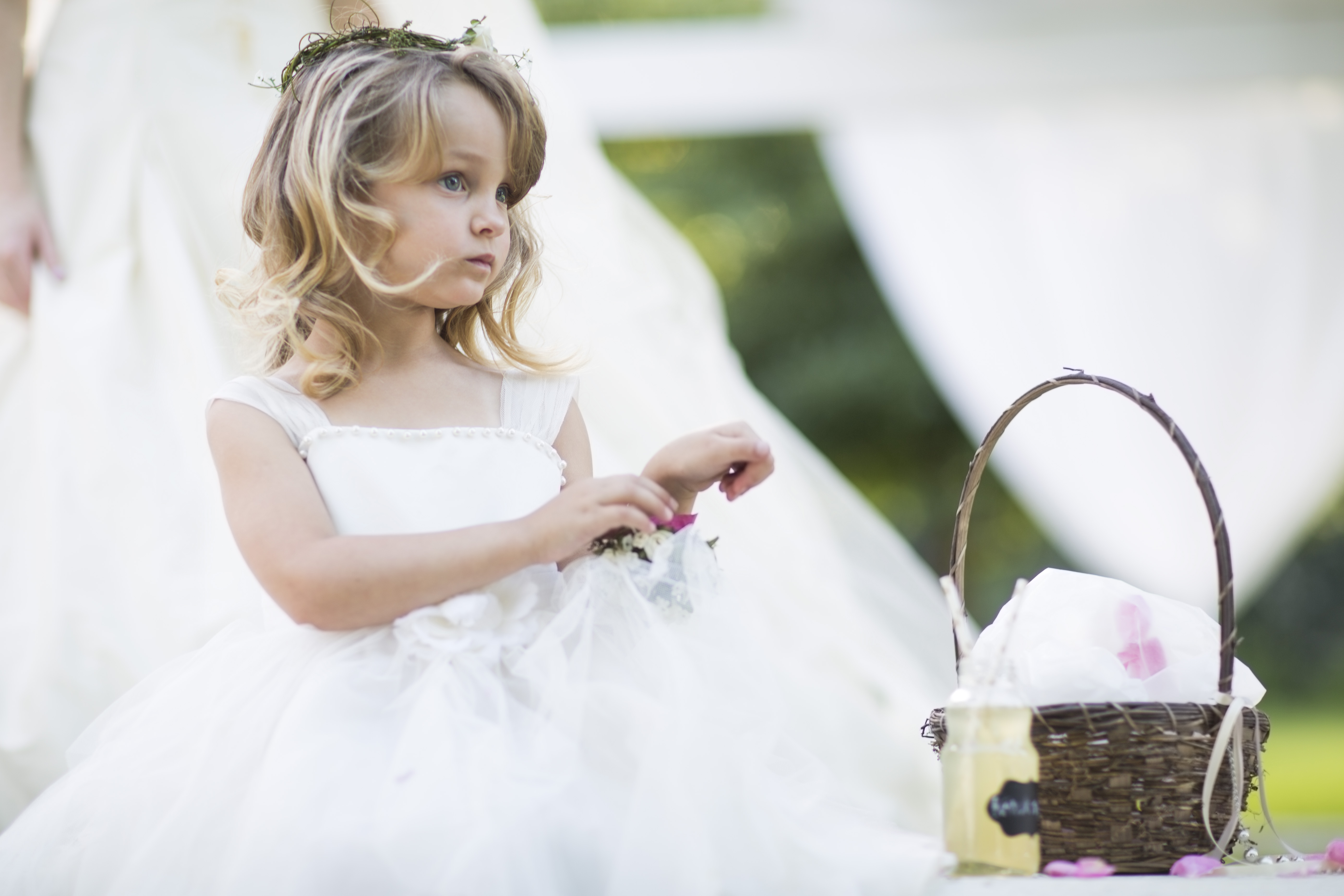 Earlier this week, the anonymous bride's text messages about her flowergirl's outfit were posted in the Reddit's wedding shaming forum.

Outraged by the bride's behaviour, the person who posted the message wrote: "Feeling insecure from the flower girl… a kid!"

The bride had written: "I wouldn't want her wearing a [tiara] because even though she is just a little girl, it takes attention away from [me and my fiancé].

"It's disrespectful in my eyes." 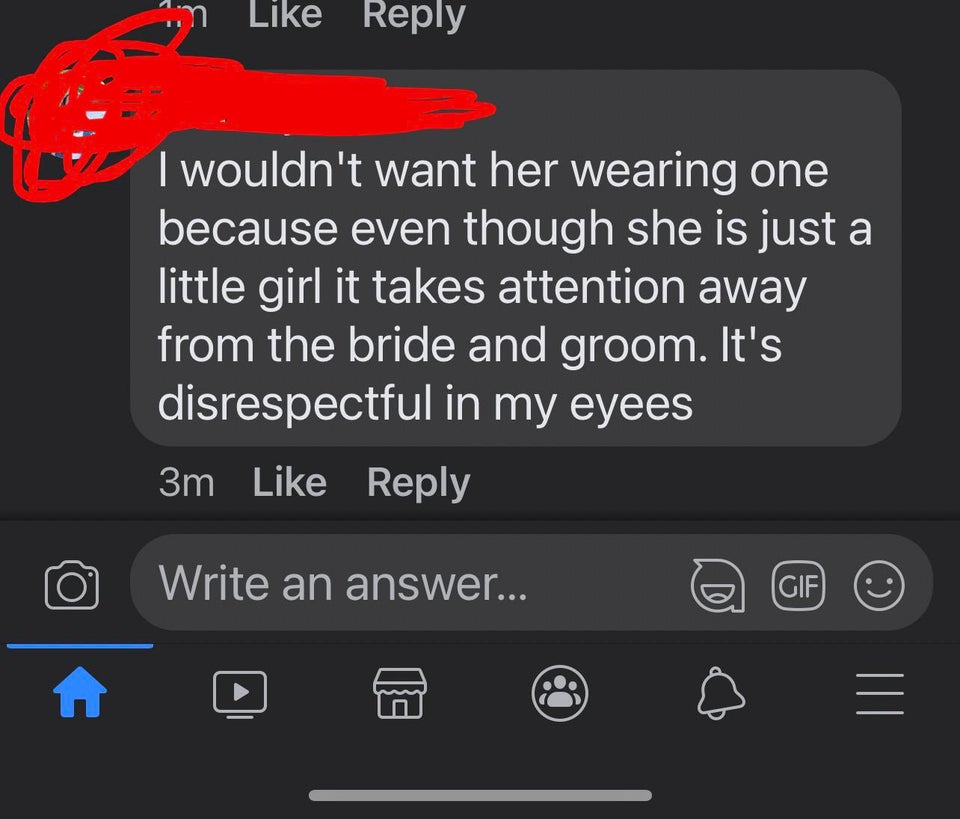 Needless to say, other members in the forum were amazed the little girl wasn't allowed to wear a tiara – but some thought the bride was within her rights.

"A compromise could be made here. No tiara walking down the aisle or in pictures — but for the reception let the tyke bling out," one replied. "She's probably been told she's going to be a little princess, and got stuck on the crown idea."

Another added: "It’s apparent to me that the issue here isn’t that the flower girl is wearing a crown, it’s that her mom obviously wants all the attention on her daughter. Why else would she want her to wear something that no one else is wearing?"

Meanwhile, a third wrote: "My flower girl was adorable and stole the show with cuteness and I didn’t care one bit. It was lovely!"

For more wedding horror stories, this woman claimed her in-laws hate her – they all wore black funeral dresses to our wedding like they were mourning her husband.

And this groom was accused of ‘wrecking’ wedding after making pal PROPOSE in the middle of the reception as ‘ultimate wingman’ act.

Plus this mother-in-law was accused of ‘hating’ bride after she turned up to wedding in almost IDENTICAL bridal dress.