A new documentary about Caroline Flack is set to air on Channel 4 next week, a year after her death on February 15. The television presenter’s family and friends pay tribute to the much-loved star in the emotional and candid programme, Caroline Flack: Her Life And Death.

Her mother Christine and her twin sister Jody both open up about her life away from the cameras.

Sharing home videos and unseen pictures of the TV host throughout her life.

The documentary explores the pressures that fame, mental health, the press and social media had on Caroline.

Viewers will see her sister speak candidly about her struggles with being in the public eye. 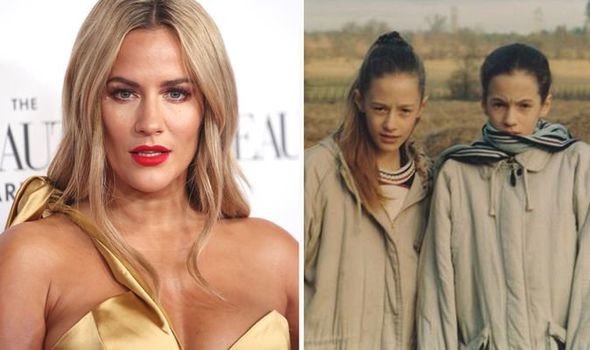 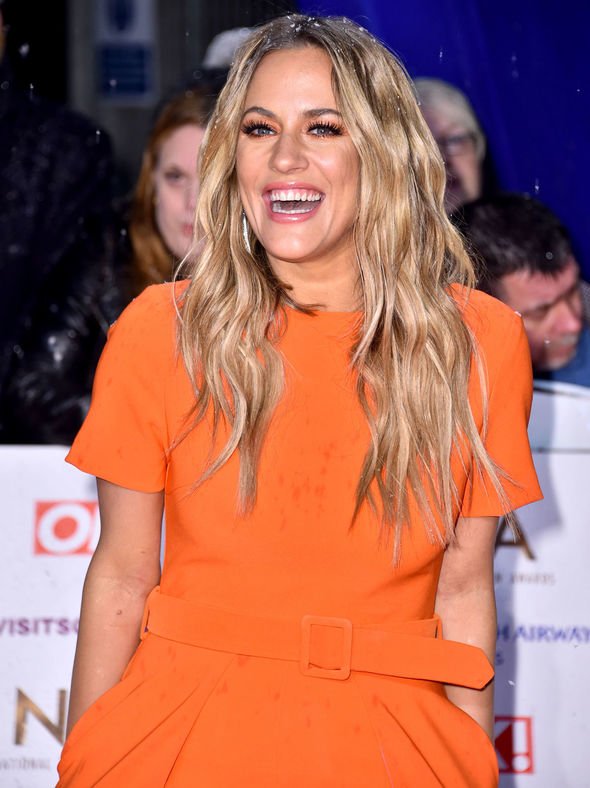 “I would beg her to change jobs and leave showbiz but she never would, life would have been easier but she wasn’t built for an easy life,” Jodie said.

“She was always scared she’d be ridiculed, she was terrified to admit her mental health struggles,” she sadly went on to add.

Her mum said filming the programme was like “therapy” and had helped the family come to terms with her daughter’s death.

“The documentary made this year bearable – it was therapy for us,” Christine, 70, said. 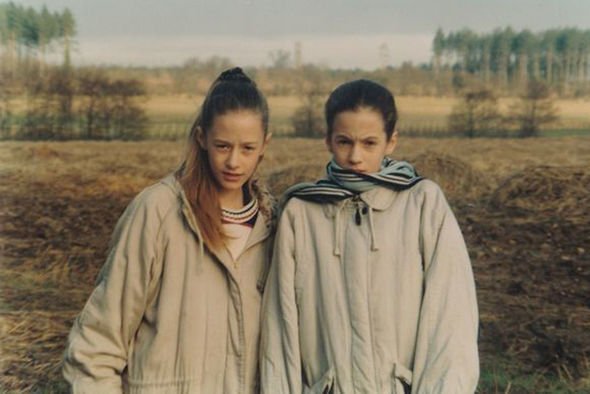 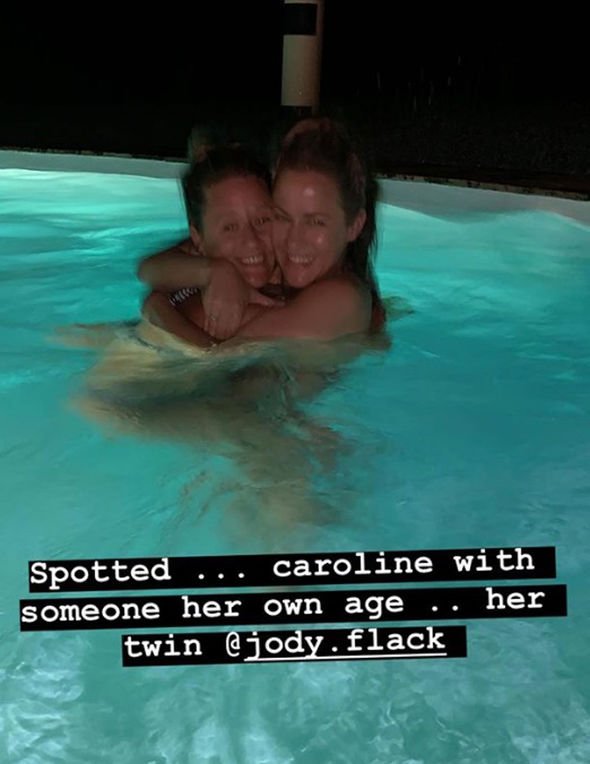 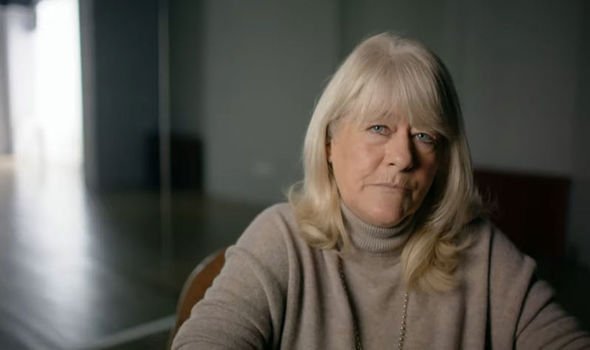 In the trailer for the show, Christine admitted that it still didn’t feel real, one year on.

“She was my little girl. It doesn’t actually seem real,” she can be heard to say.

As well as her family, the hour-long programme also hears from Caroline’s friends and former co-stars.

Dermot O’Leary and Olly Murs, who both worked with the presenter on The Xtra Factor, make an emotional appearance.

The This Morning star said Caroline was “addicted” to fame but “couldn’t cope with it”, reports The Daily Mail.

While an emotional Olly says: “I just wish I could have told her not to do it. I never got the opportunity to do that,” in the trailer for the show.

Caroline was found dead at her North London flat at the age of 40.

An inquest ruled her death was suicide.

She was facing trial after being accused of assaulting her boyfriend Lewis Burton, which she denied.

The coroner said her mental health had deteriorated following her arrest.

Caroline Flack: Her Life And Death will air on Channel 4 soon.

For confidential support, call the Samaritans on 116123 or visit a local Samaritans branch.