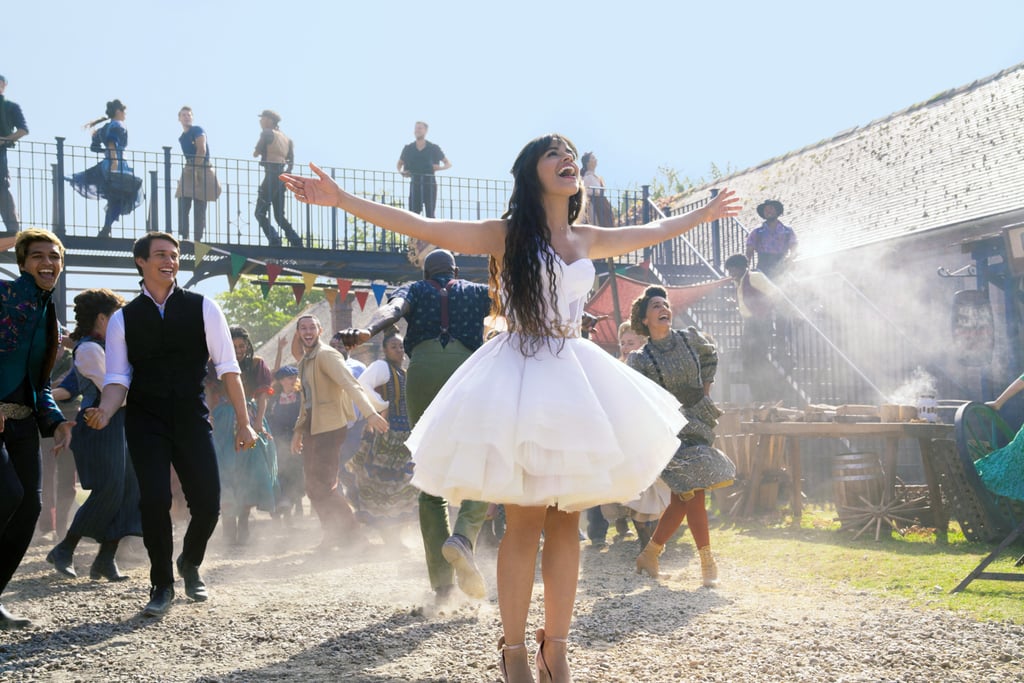 Yep, Even the Cinderella Soundtrack Got a Modern Update

Amazon Prime’s Cinderella isn’t just a musical, it’s a jukebox musical. Featuring songs by Janet Jackson, Nico & Vinz, and more, one of the many ways the Camila Cabello-led film puts a modern twist on Cinderella’s story is by incorporating contemporary music throughout. The idea to turn Cinderella into a jukebox musical actually came from producer James Corden, who then pitched it to director Kay Cannon.

“I’m not a Cinderella person. I’m not a fairy-tale person,” Cannon told Entertainment Tonight. “But the idea of using contemporary songs really modernizes it in a way that’s super cool.” The soundtrack also includes an original song from Cabello titled “Million to One,” which serves as the film’s main track. Ahead of the Sept. 3 premiere of Cinderella, keep reading to see which songs from the movie have already been released.