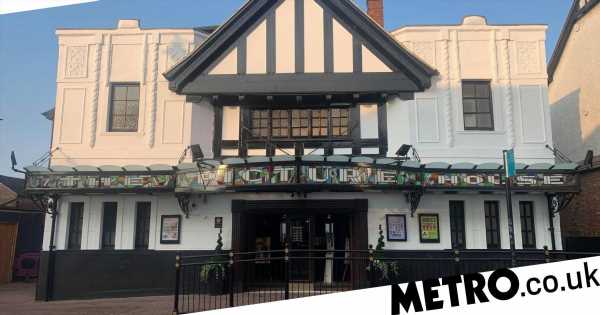 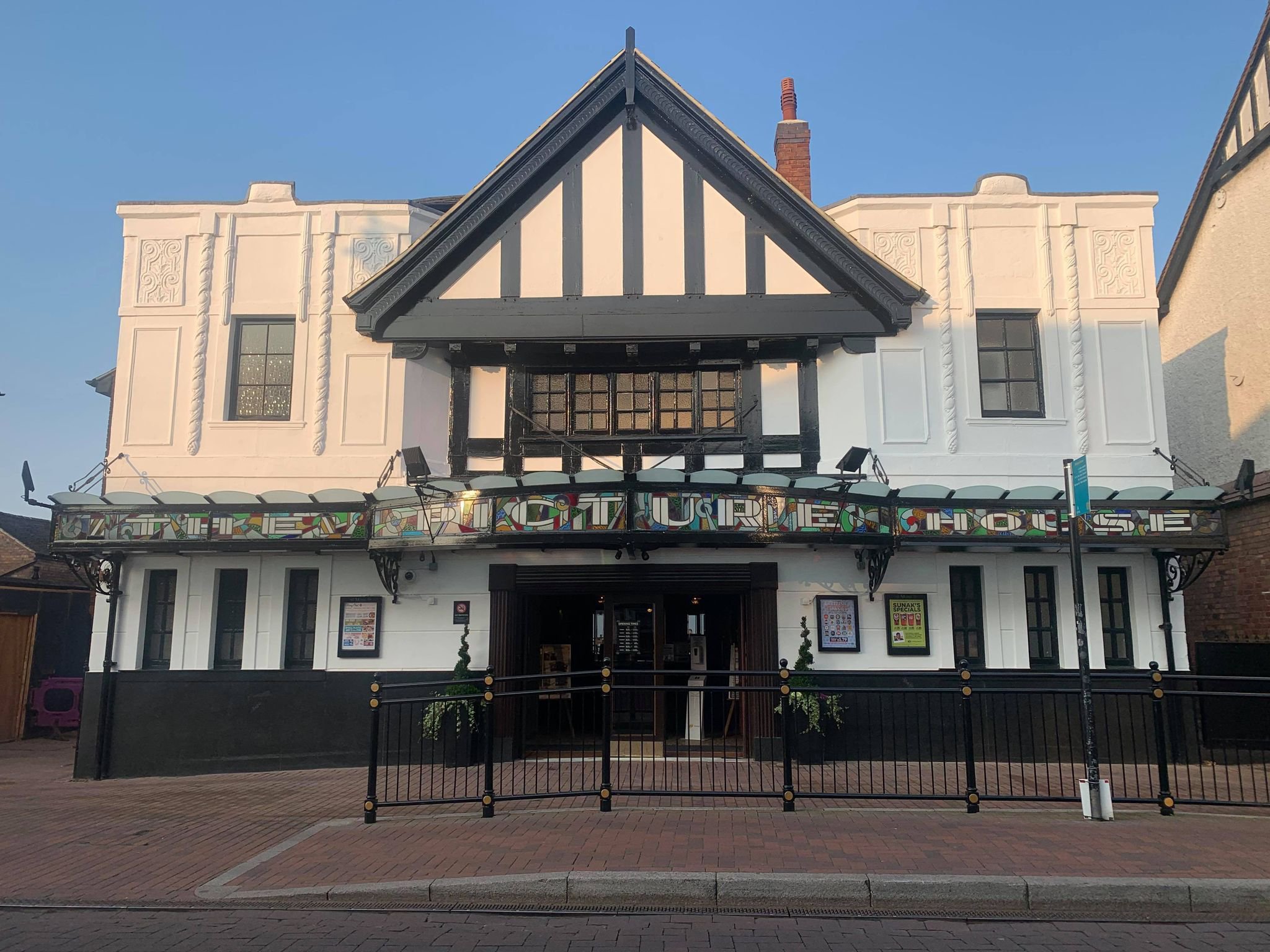 Investigators have been called in after several bones were found at a pub while construction work was taking place.

Police went to the Picture House – a branch of Wetherspoon – in Bridge Street, Stafford, yesterday afternoon after receiving a call from builders at the site.

The construction work was being done just weeks after the building was flooded for the second time in just over a year.

The bones have been taken away to be analysed by forensics experts, but early indications suggest that they may belong to an animal.

In line with government rules the pub remains closed as the current lockdown continues.

A Staffordshire Police spokeswoman said: ‘Police attended a premises on Bridge Street in Stafford at around 2pm [on February 2] after a number of bones were discovered during construction work.

‘They will be examined but at this time they are believed to be animal remains.’