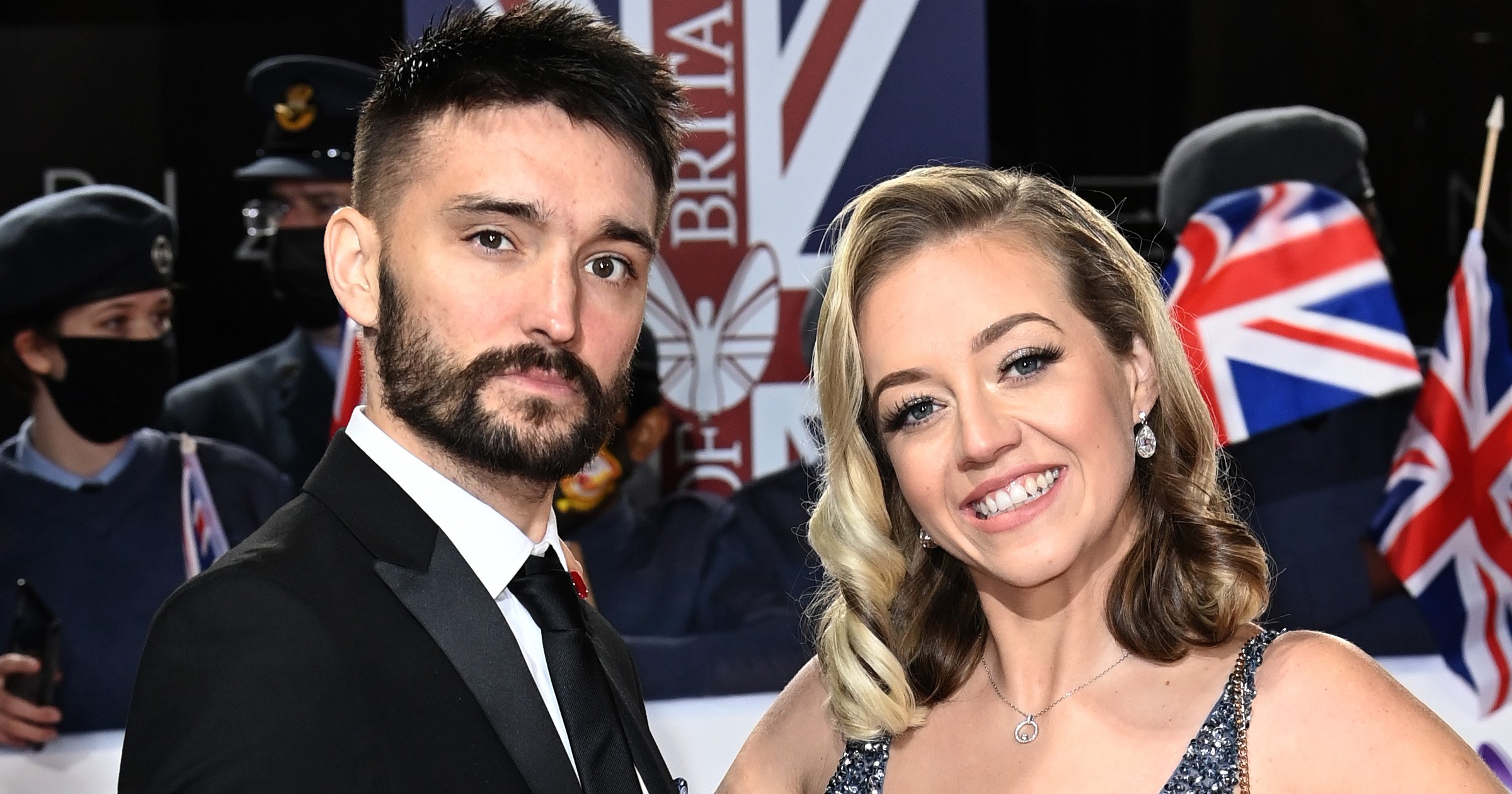 Kelsey Parker has reportedly found love again, eight months on from the death of her husband, Tom Parker.

The Wanted star died in March at the age of 33 after being diagnosed with an inoperable brain tumour.

Kelsey married the pop star in 2018 after they met in a London night club in 2009, and they went on to have two children; Aurelia, three, and Bodhi, two.

According to sources, the influencer and TV star is now dating a builder named Sean Boggans, after they met through mutual friends.

A close pal of Kelsey’s says they first got to know each other at a wedding in Greenwich, south London, last month.

However, they’re said to still be in the initial stages of their romance and not rushing into anything.

‘It’s early days and she has a lot on her plate, but he’s shown her so much support,’ a wedding guest told The Sun.

‘He was with her on what was a tough day,’ they added, as Kelsey attended her first wedding since her husband’s death and one they hoped to be at together.

‘They were kissing and looked loved-up.’

It’s believed that Sean is divorced and has two children of his own, and has been on a string of dates with Kelsey over recent weeks.

He’s also thought to be a familiar face in Brentwood, where Towie is filmed, according to The Sun.

Kelsey has been very open and public with her grief following the death of Parker.

She previously shared that the Gold Forever singer still sends her ‘signals’ to let her know he’s around.

Kelsey told ITV’s Loose Women that there’s ‘always a sign’, like the time she was having a gossip with her friends and she saw a white feather flutter down.

‘We went to Soho Farmhouse for my friend’s hen… we were all gossiping and on the balcony was a white feather and I was like, “Of course he’s here picking up all the gossip”,’ she said.

‘I kept saying to Tom out loud, “Please make it sunny on Saturday” and the sun was shining, but it was forecast to rain all day.’

The young mum is now raising her children without Parker, but says she isn’t on her own – ‘I have a village of people, I’m so lucky that they’re there for me,’ she said, admitting ‘I couldn’t do it without them.’