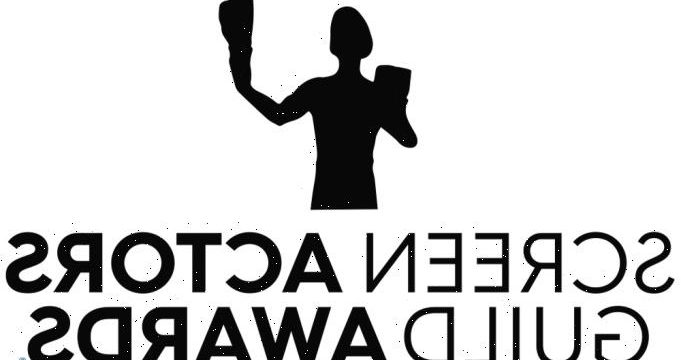 When the SAG Awards announced in May that it would not longer air on TNT and TBS, a spokesperson insisted that finding a new home for the ceremony “is not unusual and has occurred several times over the history of the SAG Awards. This is no different.”

Actually, it is. With ratings down and costs up, awards shows have lost their definitely lost their luster. And the SAG Awards are no exception: Deadline has learned the guild has yet to find a TV home for the 29th annual ceremony, set for February 26. Nominations will be announced January 11.

“They’ve been pitching it around but we passed,” said one broadcast TV executive. “The state of the business is atrocious. It’s a losing proposition.”

Launched in 1995 on NBC, the SAG Award had been airing on TNT since 1998. In February, the two-hour show returned to an in-person show affair, where CODA and Squid Game were the night’s big winners. The telecast averaged 1.8 million viewers, better than the previous year’s remote ceremony, which only brought in 957,000 total viewers across the TNT and TBS simulcast. Still, the 2022 show fell behind the pre-pandemic 2020 ceremony — which no doubt played a role in the decision by Warner Bros. Discovery to ditch the show this show as part of its ongoing effort to rein in costs.

A spokesperson for SAG has not returned calls for comment.

The Independent Spirit Awards seems to be facing a similar predicament. The annual shindig that honors the best in indie film previously aired on IFC and streamed for subscribers on AMC+. But there’s no word on where it will air in 2023, if it ends up on TV at all. Film nominations for the Indie Spirits, set for March 4, will be announced on November 22; TV nominations will be released December 13.

Dominic Patten contributed to this report.