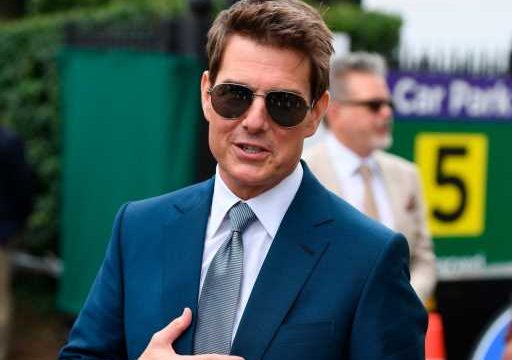 It’s been a while since we’ve seen Tom Cruise on American soil, he’s been busy filming Mission: Impossible 7 overseas for several years. So when we saw him at the baseball game, up close and personal, in San Francisco on Saturday, he was almost unrecognizable to many fans. His face looked different?

Former ESPN reporter Molly Knight even questioned whether it was the A-list star at the game, tweeting, “Gonna spend the rest of tonight and all of tomorrow wondering if some random dude convinced the Giants he was Tom Cruise.” Even though she later confirmed that it indeed was Cruise, everyone on social media had an opinion about his face. The Sun even dove deeper to ask Dr. Alice Henshaw for her medical assessment about what is going on, even though he’s clearly not her patient. “Tom definitely looks swollen and puffy, which could be due to filler, post-procedure swelling, or weight gain,” she told the U.K. publication. “Often, surgical procedure such as a platysmal plasty, or neck lift, combined with a mid-facelift could create this type of swelling in these areas, and scars are easily disguised.” 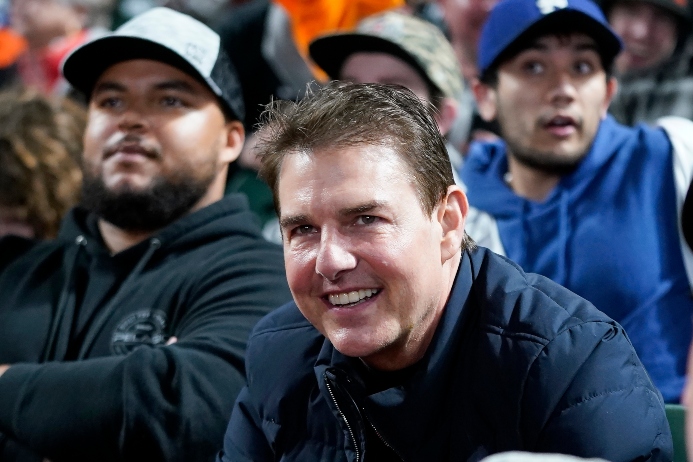 We have to remember that Cruise is now 59 years old, and while he’s still an action star, his face is an investment in his Hollywood fortunes. He’s allowed to do whatever he wants to his face if it makes him feel good or heck, even gain a pound or two — we all like a delicious cookie or a bag of chips. However, some in the entertainment industry are pleading to everyone to allow them to age gracefully. (Hello, Jamie Lee Curtis, we hear you!) So while he does look different, it also feels a bit weird to be pointing it out. 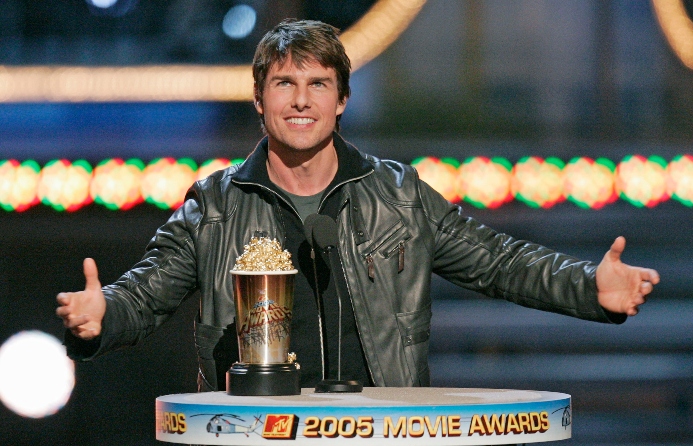 And that’s what actor John Ales decided to point out for all to see, “You can be 60 years old. You can be Tom Cruise. But if you start looking like a 60 year old Tom Cruise the world just piles on the mean,” he tweeted. “I think you look great, Maverick.”

Before you go, click here to see celebrities who fight hard to keep their partners and kids away from paparazzi.