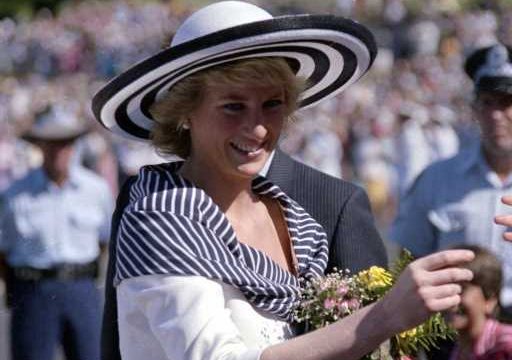 Decades after she passed, Princess Diana’s style has stood the test of time, with people (and royals) recreating similar outfits almost daily. From the iconic “revenge dress” to her streetwear, she was always arriving in style. Like many royals, she wasn’t opposed to repeating outfits. However, a confidant of the late princess revealed the heartbreaking reason why.

In a previous episode of Yahoo’s The Royal Box, Rivett remembered Diana talking to her about this strategy. “I remember one of her strategies was that she was going to wear the same Virgin sweatshirt every single session.”

So if you ever wondered why there were so many shots of Diana in that sweatshirt, now you know why.

It’s no secret that the paparazzi were vicious with Diana, constantly surrounding her. It was a cruel daily struggle that deeply affected her mental health over time, and since then, her sons Prince William and Prince Harry have spoken up about the paparazzi.

For years, Inspector Ken Wharfe was one of Princess Diana’s closest confidants. The late Princess of Wales’ former bodyguard offers an intimate account of the famous royal’s life in Diana: A Closely Guarded Secret
. The memoir offers new insight into what we thought we knew about Princess Diana, with unfiltered anecdotes and reflections on her life through Wharfe’s eyes.

Before you go, click here to see Princess Diana’s most scandalous royal moments.