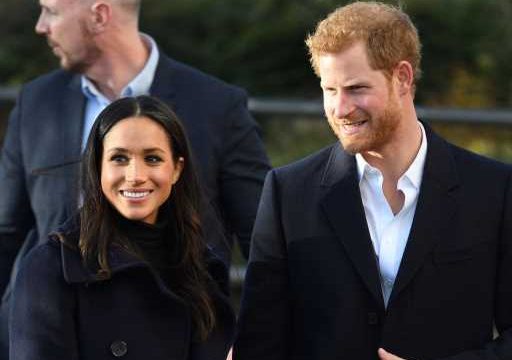 Prince Harry and Meghan Markle are pulling no punches with their latest PR statement regarding Jeremy Clarkson’s apology after his horrific — and now-deleted — column about the Duchess of Sussex. The Top Gear TV host has apologized both publicly and privately (more on that in a moment), but the damage is done.

While the blowback was an unexpected consequence of Clarkson’s article in The Sun, he was still able to enjoy a Christmas luncheon, thanks to an invite from Queen Consort Camilla. He certainly wasn’t punished by the royal family in any capacity after his vile words about Duchess of Sussex. Even though he wrote a lengthy apology on Instagram, it just doesn’t sit well with Harry and Meghan. “I really am sorry. All the way from the balls of my feet to the follicles on my head. This is me putting my hands up. It’s a mea culpa with bells on.”

The couple hit back through a statement of their own, via their rep, and disputed his claims that he personally sent Meghan an apology. “On December 25, 2022, Mr. Clarkson wrote solely to Prince Harry, The Duke of Sussex. The contents of his correspondence were marked Private and Confidential,” the statement read.

“While a new public apology has been issued today by Mr. Clarkson, what remains to be addressed is his long standing pattern of writing articles that spread hate rhetoric, dangerous conspiracy theories, and misogyny,” the statement continued. “Unless each of his other pieces were also written ‘in a hurry,’ as he states, it is clear that this is not an isolated incident shared in haste, but rather a series of articles shared in hate.”

Harry and Meghan have proven time and again that they have no problem taking on some of the unfair practices of the U.K. tabloids, even taking several to court. However, this is the first time the couple has lashed back in a way that shows how personally hurt they were by Clarkson’s words. They felt the need to defend themselves while the palace continued to remain silent on the subject and still rolling out the red carpet to welcome Clarkson with open arms to their holiday celebration.

Before you go, click here to see every time Meghan Markle reminded us of Princess Diana: 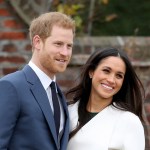 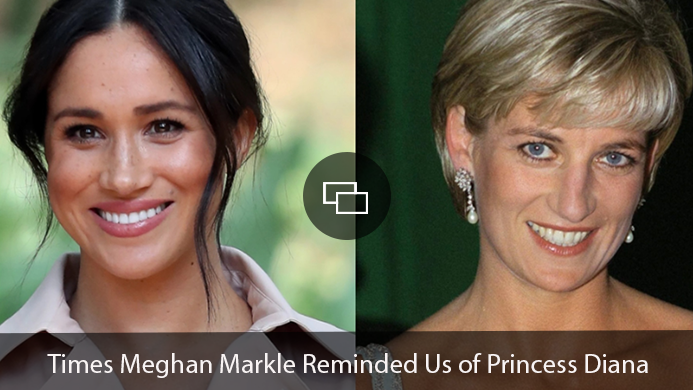