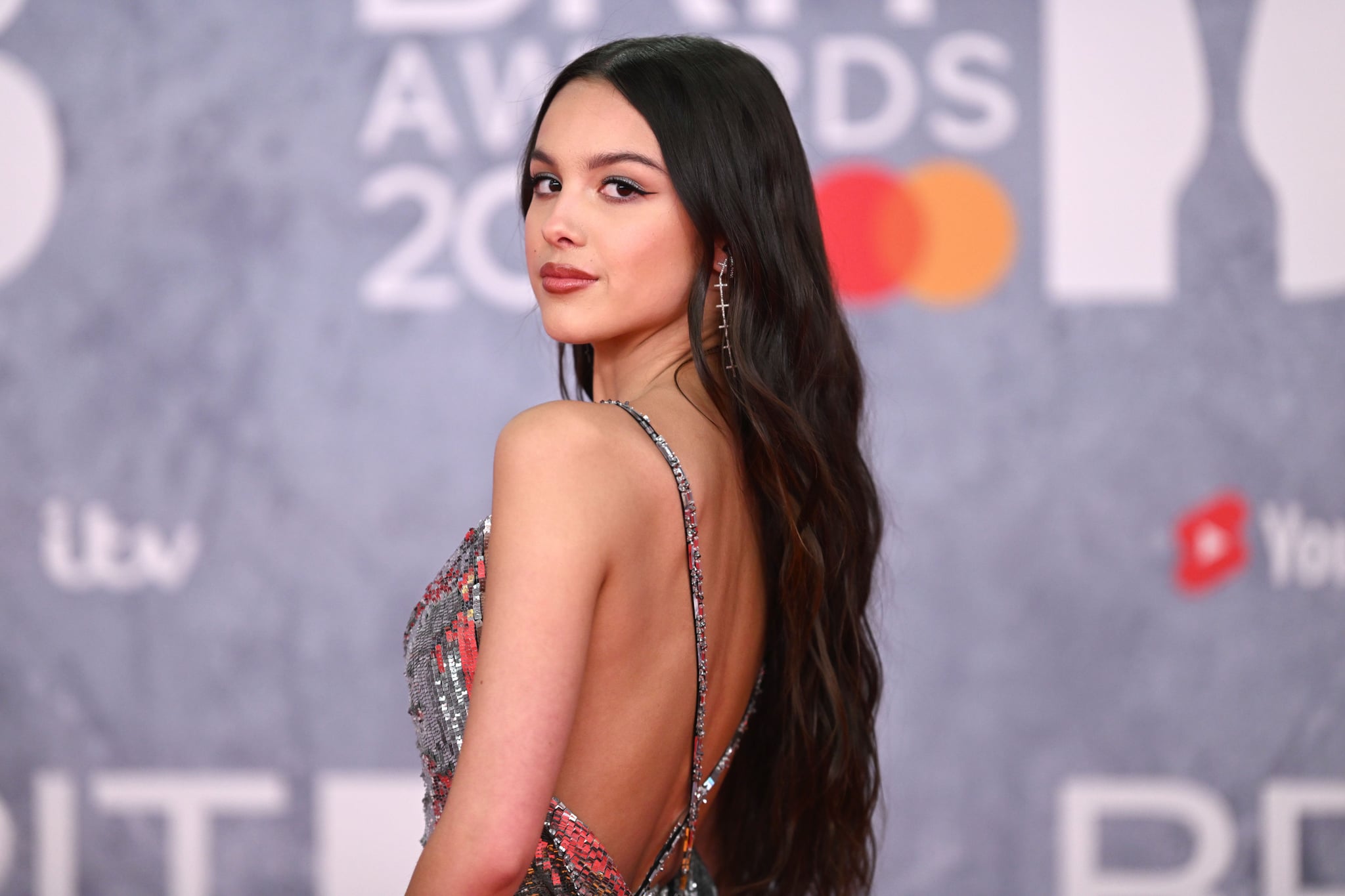 It’s been less than a year since Olivia Rodrigo released her debut album, “Sour,” but she’s already working on her follow-up. The 19-year-old singer and “High School Musical: The Musical: The Series” star spoke with Billboard as their 2022 woman of the year and revealed that she’s currently working on her sophomore album, which apparently already has a name.

“I have a title for my next album and a few songs,” Rodrigo teased in her interview. “It’s really exciting to think about the next world that’s coming up for me. I just love writing songs. I’m trying not to put too much pressure on myself. [I want to] just sort of explore and have fun right now.”