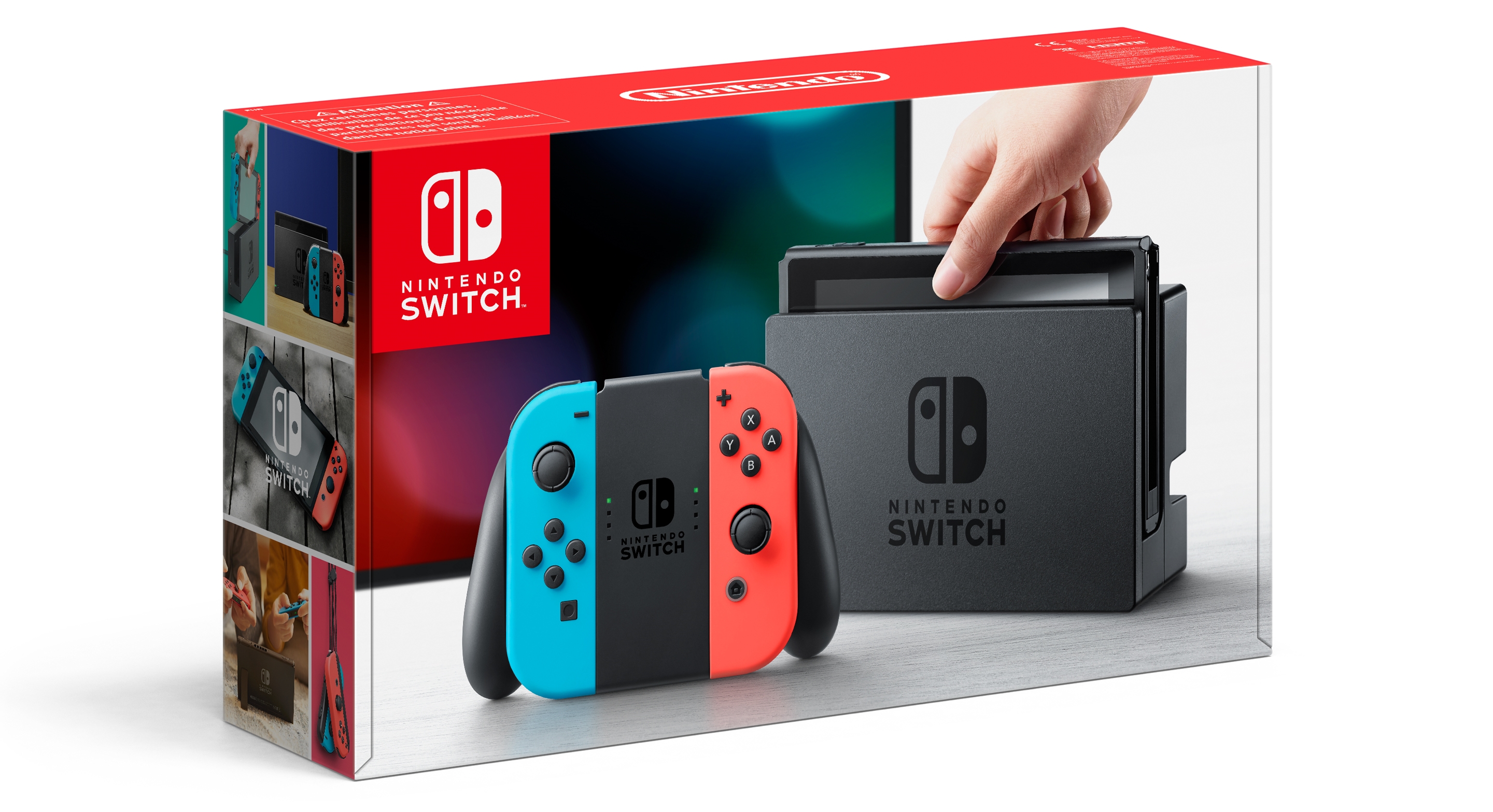 Console sales were down a massive 29% in 2022, as stock issues and the cost of living crisis took their toll.

People were buying far fewer video game consoles in 2022 than the previous year, and this time it wasn’t just down to a lack of stock, with total hardware sales down by 29% in the UK.

Although there are no hard figures, the Nintendo Switch narrowly remained the number one selling console, despite sales being 28% down on the previous year.

Software sales also fell, but by a much less significant 6%. Sales of new games were up by 20% on last year though and it was only because sales of older titles fell that there was any drop at all.

The fall in sales for older titles, released before 2021, is attributed to both the end of the pandemic and a general frustration at the lack of new titles, with the tail end of 2022 featuring very few big name titles.

Digital sales still represent the majority of video game purchases, with almost 20 million sold via various digital download stores – although that was a drop of 3.4% on 2021. Physical sales topped 14.2 million, which represents a 9% drop on the previous year.

That means that 66% of 2022 game sales in the UK were digital, and yet that’s only a 1% increase on 2021, suggesting that the move to digital, encouraged by the pandemic, has slowed.

Since Nintendo doesn’t share its digital sales data with anyone it’s impossible to have an accurate top 10 of the year, especially as UK chart trackers insist on treating Pokémon Scarlet and Violet as two separate games.

Although there are no hard figures given for hardware sales, GamesIndustry.biz reveals that only 60,000 sales separated the three consoles.

2 million consoles were sold in total, with the Nintendo Switch and PlayStation 5 seeing the biggest drop from 2021. Sales of Sony’s console fell by 33%, with the PlayStation 5 being difficult to obtain right up until Christmas.

The Xbox Series X/S stock situation was less severe and saw sales fall by only 15%. The Nintendo Switch had its own stock issues, but its drop is also in part due to declining demand, making it increasingly likely that Nintendo will announce a new console relatively soon.