Japanese design company nendo has done everything from creating a house of concrete corridors to revamping the logo for HANDS (FKA Tokyu Hands), and now the multifaceted group has produced a duo of desktop accessories inspired by design cues from the iconic Range Rover. There’s a wire mesh basket named “Kago” and a lidded two-layer container dubbed “Oju,” each of which offers a conceptual take on some of the Range Rover’s most notable features, from its grilles to its soft curves and sharp edges.

The wire construction used on the “Kago” draws directly from the Range Rover’s front grille. It was constructed of aluminum alloy by a 3D printer and is designed to hold car keys as well as pens and pencils, which are supported by a cored-out apparatus at each end. While the “Kago” opts to pull from a single piece of the Range Rover, the “Oju” combines three design cues in its final look. Made by ceramic craftspeople in Japan’s Saga Prefecture, its overlapping, tiered construction draws from the Rover’s strata-like build, while its rounded details serve as inspiration for the edges and the slit on its side is inspired by the SUV’s headlamps. 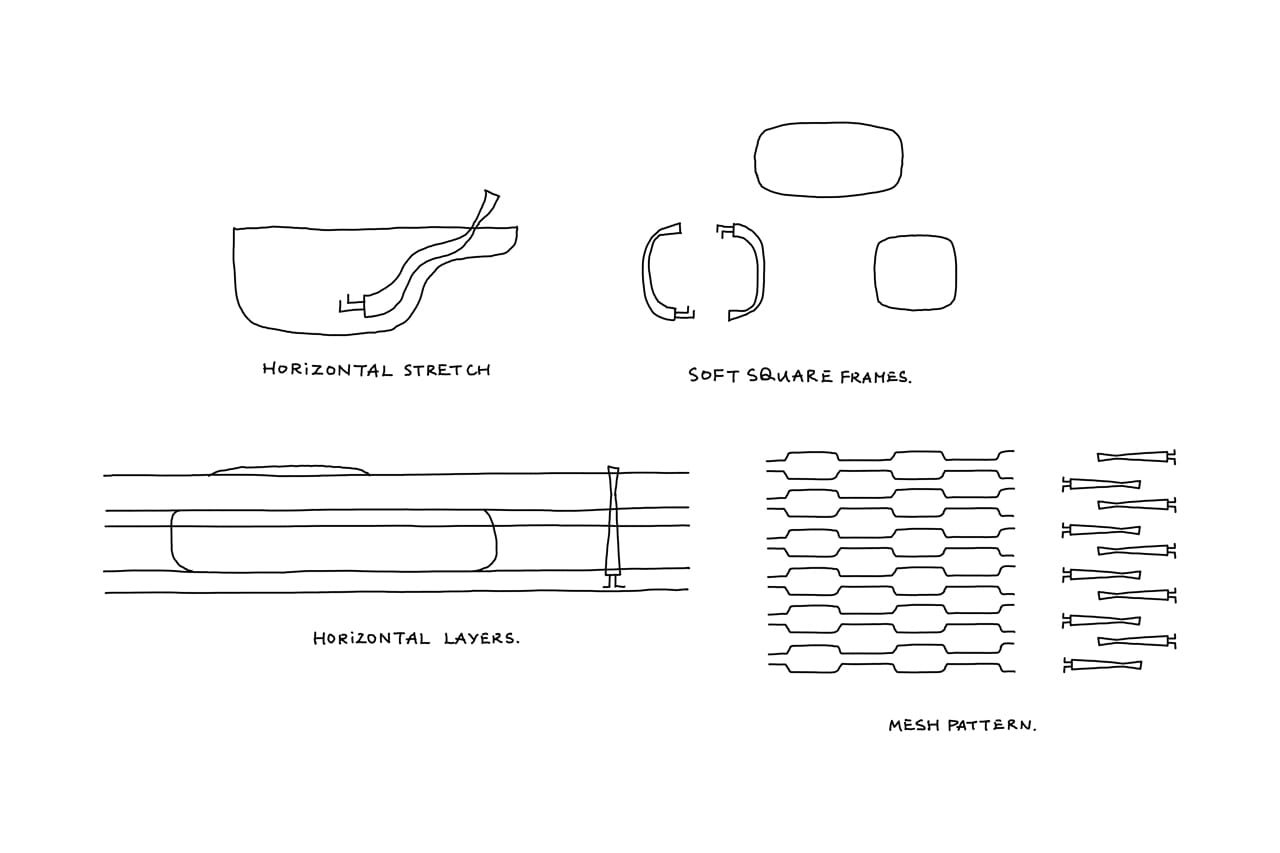 Both items were designed for the Japan launch of the latest Land Rover model, and there is currently no information on a retail release for either.