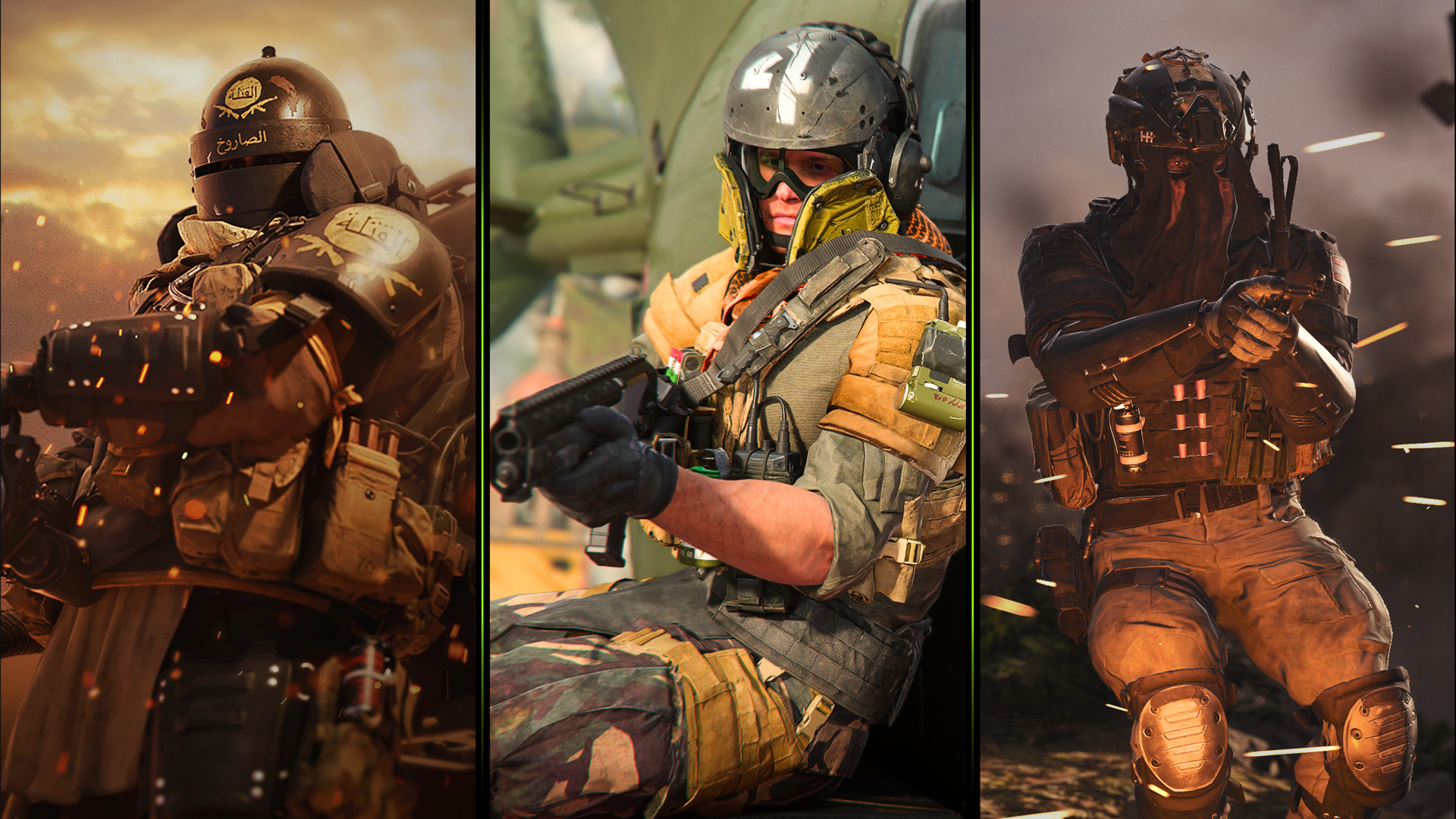 Despite it being a bona fide success for Activision, Call Of Duty: Modern Warfare 2 has not been immune to criticism from its most ardent players.

One particular point of contention has been the game’s UI and menu design, with several players describing them as awful and unfavourably comparing the menus to the kind you’d see for a subscription service, not a video game.

Developer Infinity Ward has not publicly commented or responded to the complaints, but a recent report is claiming that it is aware of what fans are saying and is planning to revise the menus in the future.

Apparently, these revisions won’t come via a single update, and will instead be made over the course of Modern Warfare 2’s lifecycle.

What’s more, it’s said that some people within Infinity Ward raised concerns with the UI design before launch, calling it ‘difficult, and invasive to design goals.’

This comes via a report from WhatIfGaming, which has accurately leaked Call Of Duty information before. It also claimed that the Silent Hill 2 remake would be a 12-month PlayStation 5 exclusive, which was subsequently proven to be true.

The report also says that Activision had specifically hired people from streaming service Hulu to help work on Call Of Duty’s UI, something that fans already suspected was the case.

This would explain certain elements, like how all the game modes are represented with large blocks with rounded corners, not dissimilar to what you can see on Netflix and even YouTube’s newly updated homepage.

When exactly these UI revisions will start to roll out is unknown, but this should at least mean future Call Of Duty games won’t repeat the same mistakes, and perhaps fall back on a more traditional interface.

That said, Modern Warfare 2 is expected to run for longer than most Call Of Duty games. It’s been heavily rumoured that Activision won’t release a new entry in 2023 and will instead support Modern Warfare 2 throughout the year and into 2024 with DLC.