Spilling the tea! Lydia McLaughlin left The Real Housewives of Orange County in 2018, and the former Bravo star is exclusively revealing all the reality TV secrets to Us Weekly.

In a round of rapid-fire questions, McLaughlin, 40, had trouble picking the “drunkest” housewife. First, she named Shannon Beador before realizing Vicki Gunvalson takes the prize.

“When we went to Iceland, Vicki and Kelly [Dodd] went out the night, like, after we started filming, and then they, like, stayed out all night, so I didn’t actually see them,” the fashion editor recalled of the 2017 cast trip. “But then the next day, allegedly Vicki took something so that she could film, which was why she had the heart trauma and had to go to the hospital. So I guess technically, I mean, you got to give the award to her.” 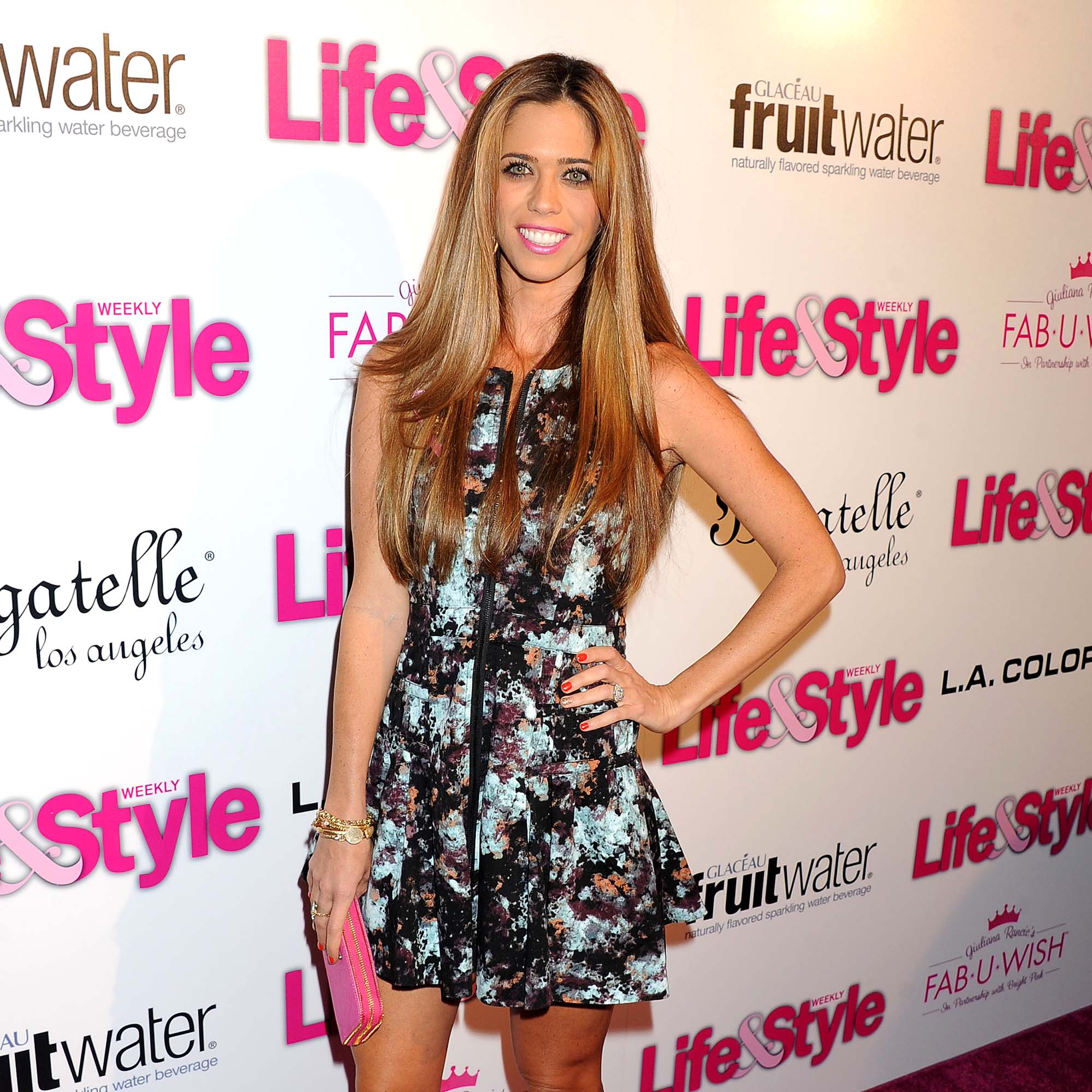 The Bravolebrity didn’t have to think long about who started the most trouble. “Peggy [Sulahian] caused the most drama when I was on the show, just because she didn’t get along with anybody,” she said before adding, “I mean, Tamra [Judge] and Kelly were up there too.”

McLaughlin struggled deciding who turned their personality on for the cameras. Ultimately, she said Vicki had the biggest personality both on and off camera.

Former ‘RHOC’ Stars: Where Are They Now?

“Traveling with Vicki was like the best situation ever,” she told Us. “It was one of the funniest moments of my life was trying to catch a plane with her, and I like was laughing so hard. And then everybody knows who she is ’cause she’s been on the show for so long. So people kind of were trying to talk to her, but she didn’t really want to. She’s just herself, you know what I mean? Like, if you saw her, she’s that outrageous all the time.”

The mother of three continued, “So it’s just kind of a weird delight to be around because I’m a little bit kind of quirky in my own way, but she’s just an on another level. So it was almost inspiring.”

Her Charlie Chaplin costume, on the other hand, only inspires regret. Though her husband, Doug, warned her that she was “walking into a disaster,” she was determined to go to the drag bingo night. McLaughlin’s getup was more memorable than Meghan King and Kelly’s huge fight.

From Bethenny to NeNe to Camille! ‘Real Housewives’ Who Left and Returned

“I was like, ‘This is what I signed up for.’ I can’t not go,” she said. “I gotta be me even in this situation. So that was like a very difficult, the whole thing was very difficult, but just the way I looked … I wish that didn’t exist, but it’s fine.”

Watch Us Weekly‘s video above to find out McLaughlin’s thoughts on Gunvalson’s exit and what the cast did when they didn’t want their conversations on the show.