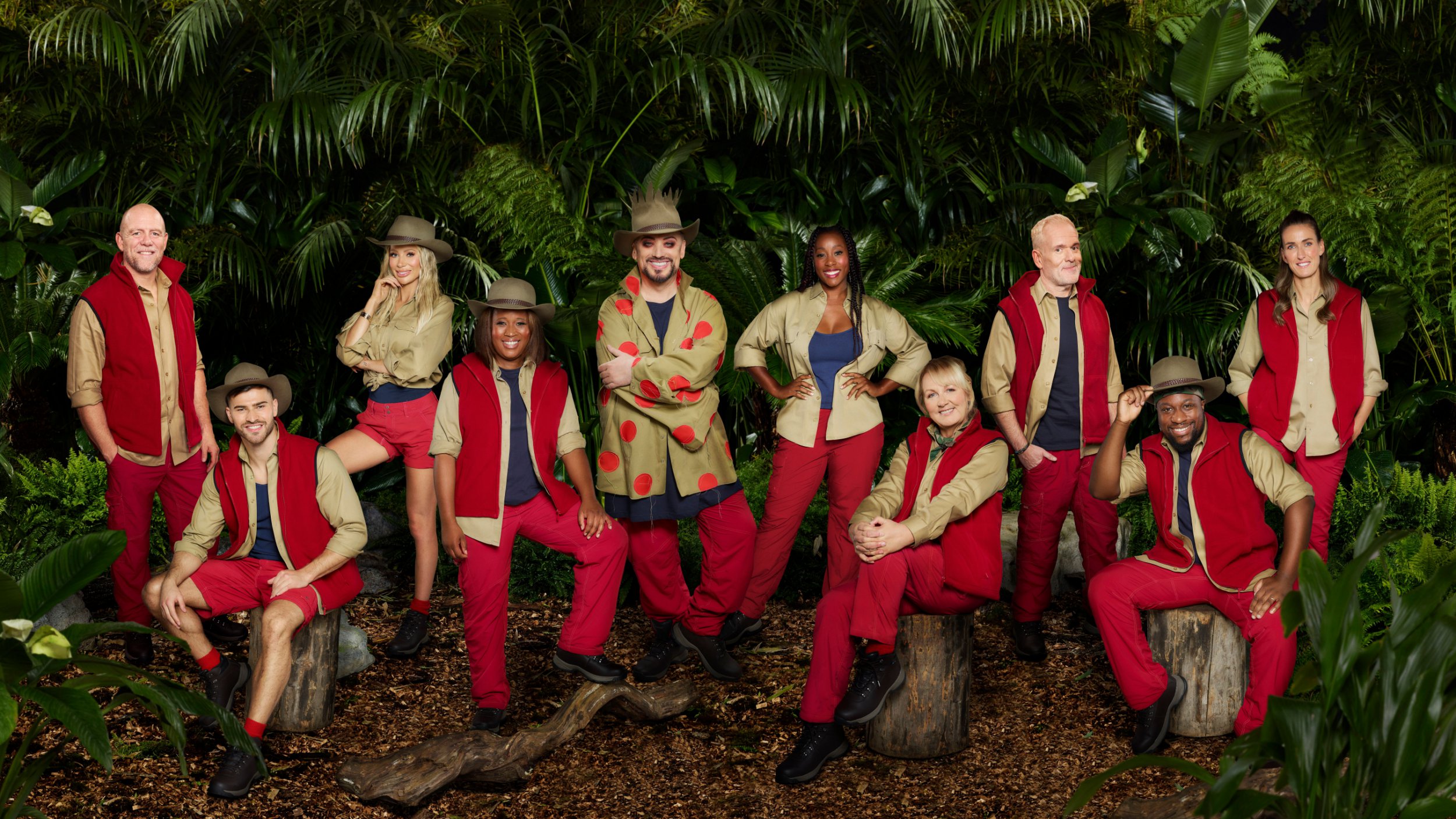 The time has finally come to crown the I’m A Celebrity…Get Me Out of Here! winner and the final decision is just a day away.

Just three weeks after dumping a bunch of famous faces in the Australian jungle, forcing them to sleep in the wilderness, exposing them to the elements, and putting them through their paces in all manner of crazy challenges, it’s now down to the final three.

While 12 celebrities started out as campmates, only one can be named the King or Queen of the Jungle, and it’s anyone’s game at the moment.

After the elimination of Mike Tindall in tonight’s episode, the final three are Matt Hancock, Jill Scott, and Owen Warner.

So, will it be the disgraced MP who seems to achieved his aim of a redemption arc, the former England footballer who led to Lionesses to victory in the Euros earlier this year or the Hollyoaks actor who will no doubt be counting down the hours until he can have a proper meal again.

As the public vote opens and the power is in the people’s hands once again, here’s a quick refresher on those left.

Despite being a sitting MP, the decision for Hancock to jet off to Australia and enter the jungle sparked significant criticism, especially when it was revealed he’d be pocketing hundreds of thousands of pounds for the show.

Upon meeting his fellow campmates, their reactions were totally divided about him being there, with Boy George threatening to walk out and Owen seemingly having no clue who he actually was.

Voted by the public to undertake the first five Bushtucker Trials, Hancock took them on and was actually quite successful and continued to put his hand up when the power to choose who would compete was briefly handed over to the celebrities.

There’s also been many cringe-worthy moments, including being exposed to his unforgettable laugh in the very first episode, as well as his singing, something that he’s not had a problem repeating throughout the weeks.

While his political career may be in tatters once he returns home, he might use his chance for getting this far to try out something different.

As he said earlier this week he was totally shocked to have got this far, but was ‘delighted to still be here’.

One of the break-out stars of this series has got to be Jill, who might have been best known for her sporting prowess but showed a side of her personality that people totally loved.

From rapping, dancing and even undertaking an acting lesson with Owen, she’s found some interesting ways to pass the time, but has also stepped up when she’s been nominated for the challenges.

In this week’s Critty Critty Fang Fang Bushtucker Trial she was suspended in a car high above the jungle and despite being terrified of heights, totally smashed the task and won all of the stars on offer.

Best known for playing Romeo Nightingale over the past five years, Owen has offered plenty of laughs, sometimes unintentionally, as he adjusts to life in the jungle.

While he was desperate to find a mirror when he first entered camp to check himself out, his attention quickly focused on being fed, which has been a struggle for him at times as he goes hungry.

He’s also had more than a few of what his brother has described as ‘ditzy moments’, as he’s delivered one liners and questions that included thinking jet lag was called jet lack, had no clue who Hancock or Boy George were and thought Mike was married to an Australian sheila.

But they seem to have simply gain him many more fans as the public embrace his quirky way of thinking.

As he said on Saturday night’s episode he shared how much the experience had meant to him.

‘I started it sort of in awe of you and wondering what I was doing here with these incredible people but then I changed my mindset and thought I could learn from everyone,’ he said.

‘I know for a fact I have made friends for life in here. This is the hardest thing I’ve ever done and no-one understands it fully apart from us

Now, it’s time to cast your vote and help determine, who will be the last one left standing?

The I’m A Celebrity finale airs tomorrow night from 9.15pm on ITV.

If you’ve got a celebrity story, video or pictures get in touch with the Metro.co.uk entertainment team by emailing us [email protected]uk, calling 020 3615 2145 or by visiting our Submit Stuff page – we’d love to hear from you.