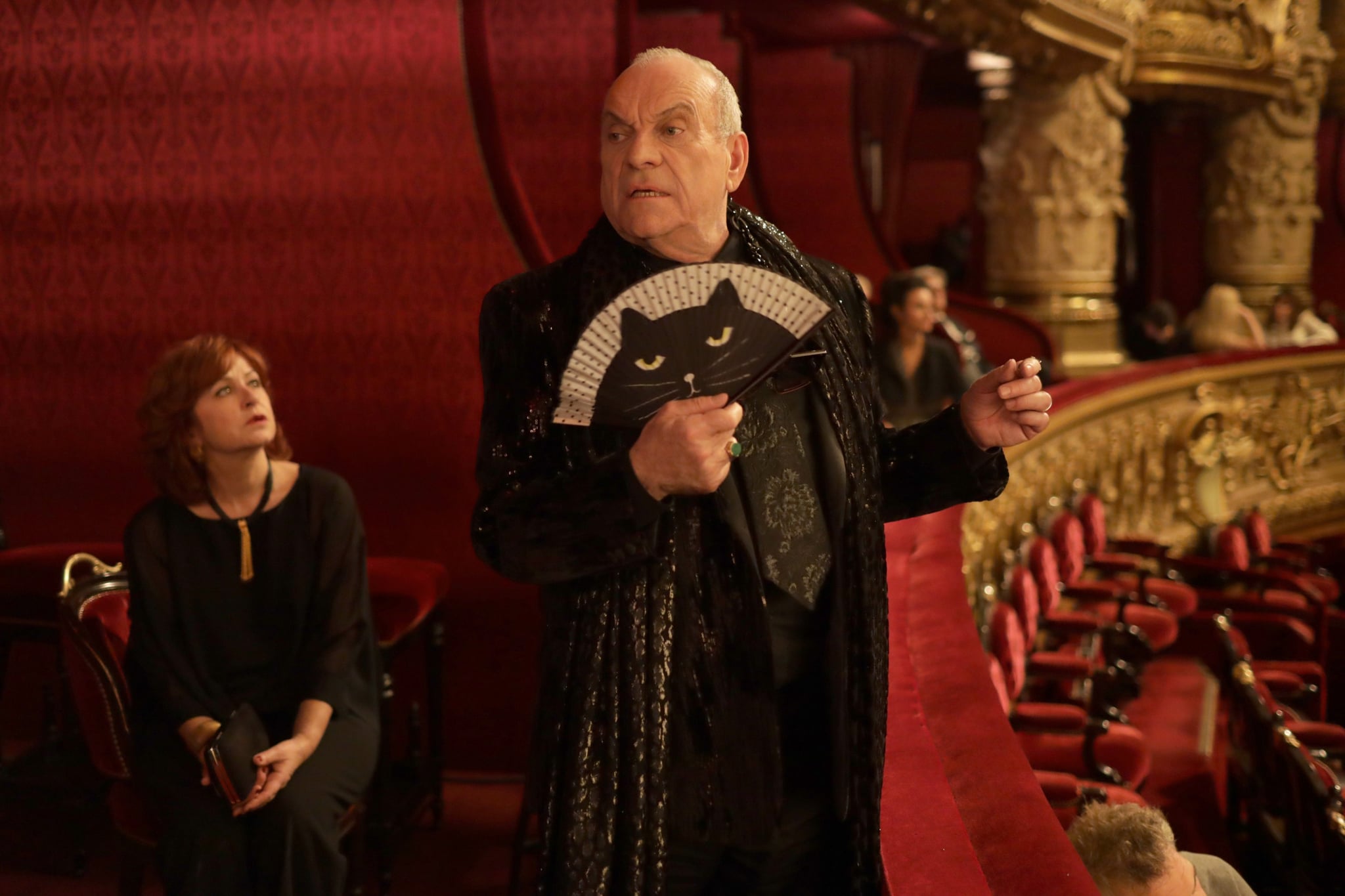 Fashion designer Pierre Cadault (Jean-Christophe Bouvet) makes an immediate impression in season one of Emily in Paris. With no remorse whatsoever, the designer refers to Emily (Lily Collins) as “ringarde,” aka basic, despite her having pretty decent style. He’s a man who was once at the top of his game — one of the most sought-after designers in fashion. But with changing times and ever-changing trends, Pierre found himself struggling to keep up, which naturally makes him a bit grumpy. For Emily, though, Pierre is still a legend she wants to win over to prove herself to her Savoir coworkers. So, is Pierre based on a real designer?

While Pierre Cadault doesn’t seem to be directly based on any real person, one could argue he’s an amalgamation of many other fashion designers. Considering Pierre’s story — an aging designer trying to stay relevant while competing with streetwear brands and modern-art fashion — he could have pieces of other designers in a similar boat.

Pierre seems like he could be a French version of high-fashion designers like the late Karl Lagerfeld or Donatella Versace. Both European designers were and are legends in their field, constantly hustling to keep their brands popular. Or you can look to American designers with more affordable brands like Ralph Lauren and Tommy Hilfiger, who both have had to make considerable efforts to remain relevant. All of these fashion houses have gone through overhauls to keep up with trends, much like Pierre has to do on the show.

The brand Pierre is up against in season one of Emily in Paris, Grey Space, feels reminiscent of brands like Supreme, Public School, or even Off-White. These are more modern brands rooted in streetwear trends with an artistic take rather than classic fashion. Pierre and Grey Space are totally different but provide a tiny glimpse at the vast array of fashion that can coexist.

So while we can’t say for certain who Pierre is based on (if anyone), assuming he’s a little bit of everyone in fashion seems like a fair assessment.