As he turns 80, don’t be fooled by his serious music. From the start, his work has been filled with a cockeyed humor that can range from corny jokes to dark wit. 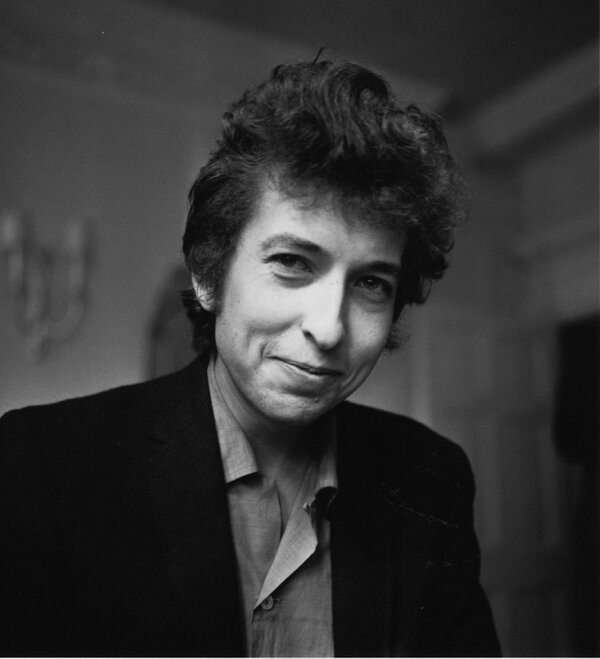 At the end of “Inside Llewyn Davis,” the Coen brothers movie set in the Greenwich Village music scene of 1961, the title character, a gifted but struggling folk singer on the verge of giving up, leaves the stage of the fabled Gaslight Café as a newcomer fills his spot. What’s clear after the first note is that it’s Bob Dylan at the start of one of the greatest careers in pop music