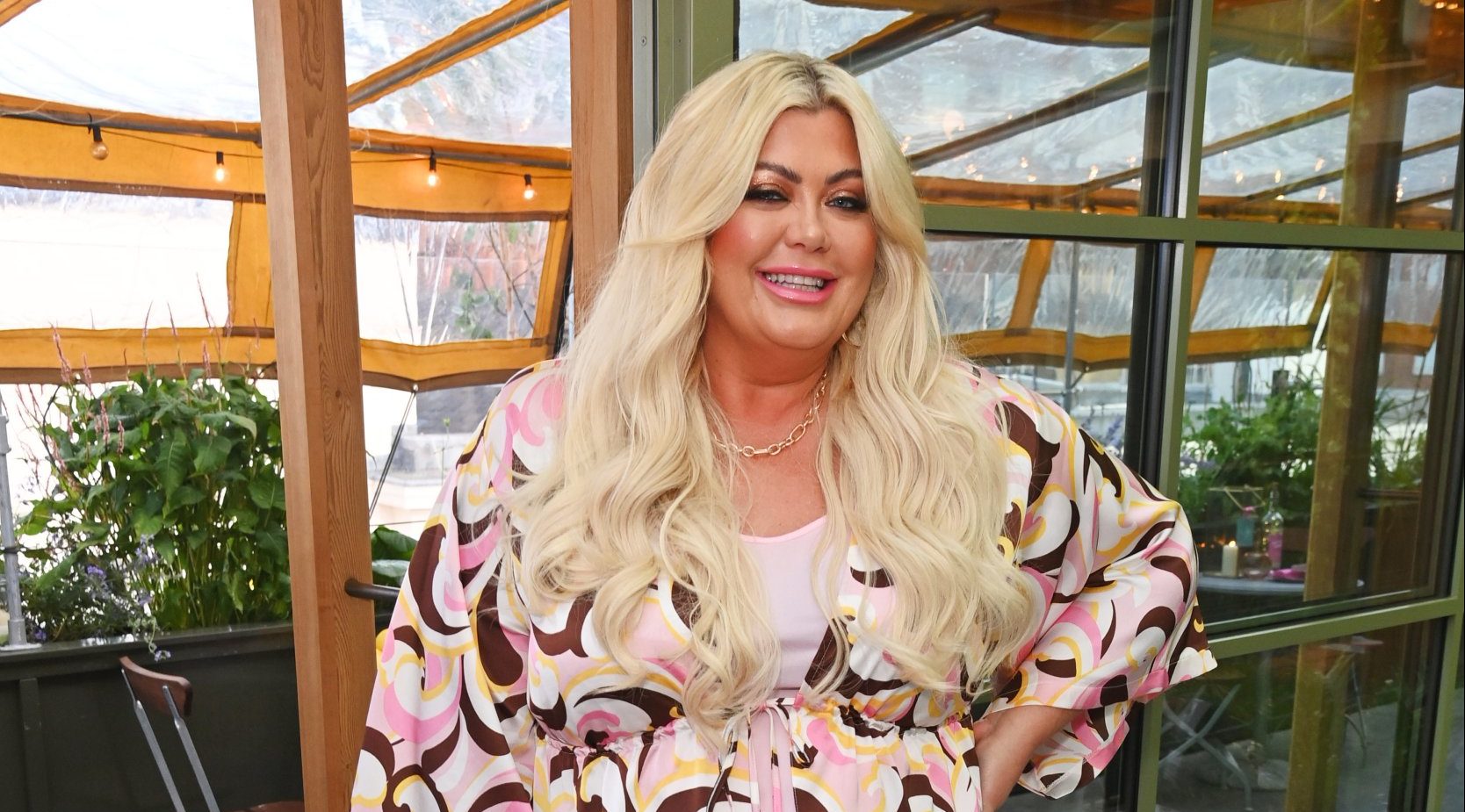 Gemma Collins has revealed she was ‘robbed and physically attacked’ the day before she appeared on I’m A Celebrity… Get Me Out Of Here!

The former Towie star famously left the show after just 72 hours in 2014, and now she has opened up about the terrifying turn of events just 24 hours before leaving the UK for Australia.

Alongside a montage of her time in the jungle, the GC has wished the year’s crop of stars – including the likes of Chris Moyles, Boy George, and more – good luck for their own I’m A Celebrity experience.

She said: ‘Wishing everyone the best of luck in the jungle this season loved @boygeorgeofficial and all the camp mates seem fabulous.

‘My time was short in the jungle not many people know that I was robbed and physically attacked 24 hours before leaving for Australia.’

She explained that she still went to the jungle because she ‘didn’t want to let anyone down’, but she ‘couldn’t see it through’.

‘I didn’t want to let anyone down so I still went however I was in a terrible state and shock as you can imagine and couldn’t see it through,’ she continued.

‘I took lots of stick over it but if you was robbed and attacked and then sent into the jungle I’m sure you would have struggled too, I would never let anyone destroy my dreams again (sic)’

In 2017, Gemma claimed she was beaten by her then-boyfriend Alex Boss the night before she left the UK – allegations he denied at the time, while he was never charged.

She alleged: ‘I was severely beaten up by my partner the night before I went into the jungle. When I went in there I was really badly beaten from my neck down.’

The reality star said that ITV advised against her entering the jungle, but that she didn’t want to waste the opportunity.

Gemma later referred to him as ‘psychotic’ when he attempted to call her before she joined Celebrity Big Brother in 2016.

She added to The Sun: ‘He called me from a withheld number. As soon as he said ‘Hello’ I just had to put the phone down.’

I’m A Celebrity continues tonight at 9pm on ITV.