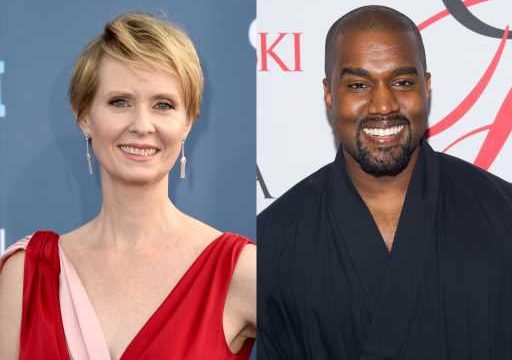 By now, you’ve probably heard the news that Kanye West is running for president — because what 2020 really needed was a last-minute twist to shake things up, right? But while West may be known for his shocking disruptions when it comes to music and fashion, his latest antic isn’t quite so unique. West is far from the first celebrity to try his hand at becoming a politician, with stars like Arnold Schwarzenegger, Cynthia Nixon, and even Bachelor alum Ben Higgins paving the way when it comes to running for office. 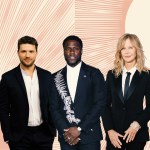 
All the Celebrities Who Were Unfaithful to Their Partners & Admitted It

While being famous definitely gives you an initial leg-up in terms of media attention, actors and other entertainers haven’t always fared so well in the political spotlight — late President Ronald Reagan notwithstanding. From building approvals to publicity stunts, the reasons why a celebrity might run for office are far and wide, and the history of celebrity candidates is an interesting lesson in what happens when Hollywood stars get into politics. One thing seems clear: the job of mayor is a popular pick for A-list talent, with Jerry Springer, Sonny Bono, Jesse Ventura, and Clint Eastwood all serving as mayor of their respective cities.

Since West’s announcement, many have decried his presidential run as a distraction from serious issues or a staged attempt to create media frenzy ahead of his new album release. So while West’s candidacy may feel like the last thing 2020 needs, plenty of other celebs have had West’s same idea yet ultimately decided to make their campaigns short-lived.

Here are all the celebrities who have run for office in the US.

A version of this article was originally published in July 2020.