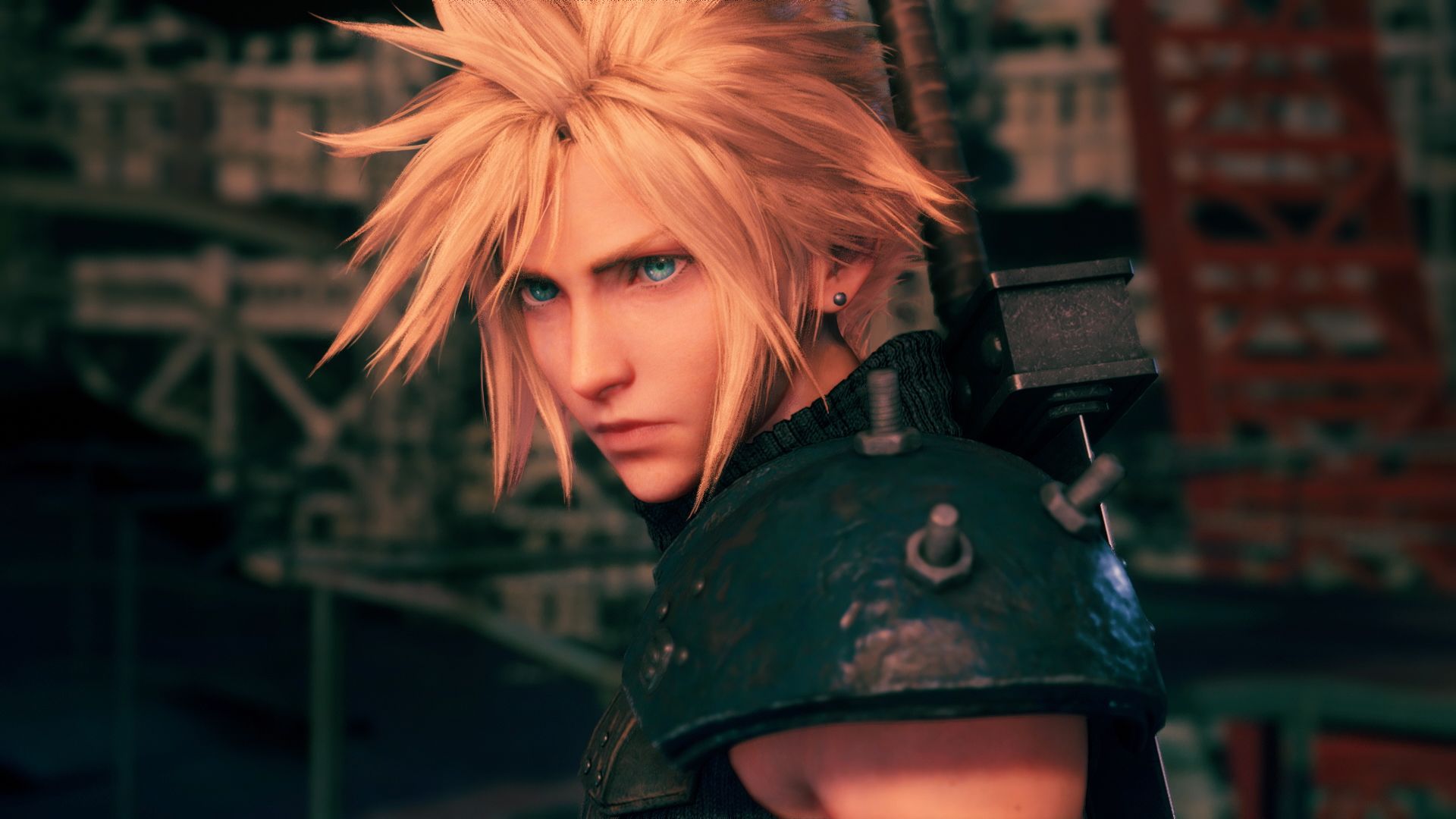 Anyone hoping to play Final Fantasy 16 on an Xbox may have cause for concern, as Microsoft claims it’s a lifetime PS5 exclusive.

The never-ending war of words over Microsoft’s Activision Blizzard acquisition may be getting tiresome but it continues to provide some nuggets of information that we probably wouldn’t have got any other way.

In fact, so much legal paperwork has been produced over the last year that some details have gone unnoticed until now, as it seems back in October Microsoft claimed that Final Fantasy 7 Remake, Final Fantasy 16, the Silent Hill 2 remake, and Bloodborne are all permanent Sony exclusives.

That’s never been stated as fact by Square Enix, Konami, or Sony but if Microsoft is right – and there’s no guarantee they are – it’s bad news for Xbox owners and a useful argument for Microsoft in its attempt to buy Activision Blizzard.

Microsoft doesn’t reveal how it knows any of this and its unclear whether it’s through insider knowledge, educated guesses, or purposefully misconstrued internet sources.

The statement in a report from October 2022 seems fairly clear though:

‘In addition to having outright exclusive content, Sony has also entered into arrangements with third party publishers which require the ‘exclusion’ of Xbox from the set of platforms these publishers can distribute their games on. Some prominent examples of these agreements include Final Fantasy 7 Remake (Square Enix), Bloodborne (FromSoftware), the upcoming Final Fantasy 16 (Square Enix) and the recently announced Silent Hill 2 remastered (Bloober team).

Only one of these statements is sourced but when you click through to the link that Microsoft gives for Silent Hill 2, on website Engadget, it doesn’t say anything about Xbox and clearly states that the exclusivity period is 12 months.

That’s standard in the industry and it’s very unusual for third party deals to last longer than that. Final Fantasy may be an exception, given Square Enix and Sony’s long-standing partnership, but Bloodborne was published by Sony, so isn’t even the same sort of deal.

Although the legal document is from October (just two days after the Silent Hill 2 announcement, so someone wrote the whole thing up in a hurry) the passage above was only noticed this week, by KoreaXboxnews.

Whether these games really are lifetime exclusives or not remains to be seen but it’s normally rare for publishers to reveal that information publicly.