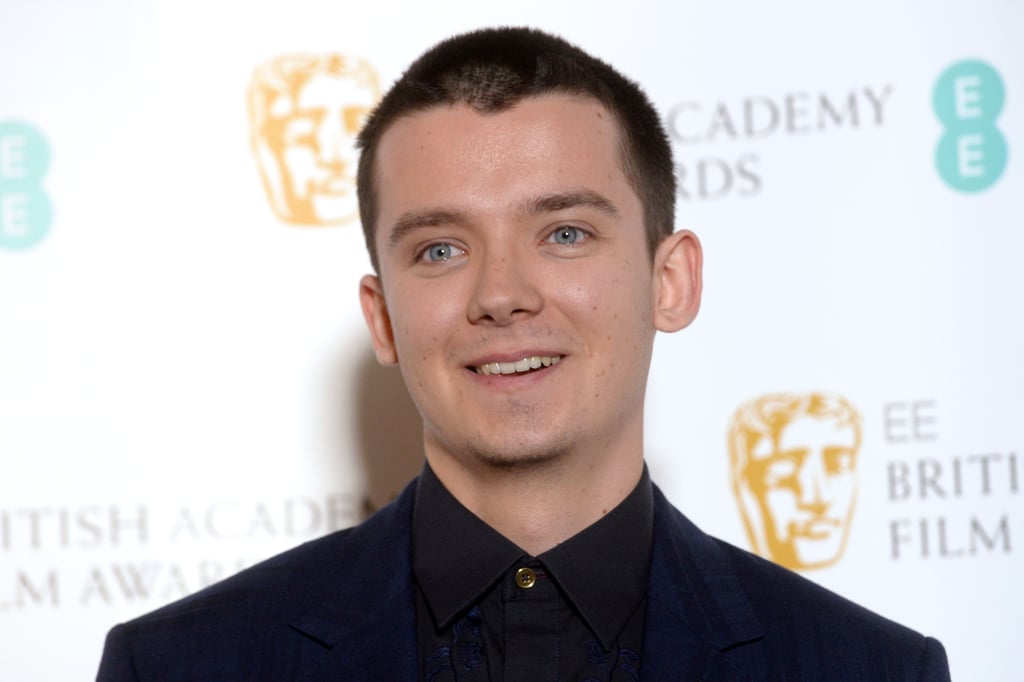 Every Major Film and TV Show Asa Butterfield Has Starred In

You may recognize Asa Butterfield from his many film and television appearances throughout his 15-year film career. While the actor is arguably most known for his role as Otis Milburn in Netflix’s acclaimed comedy series “Sex Education,” his extensive acting résumé includes credits in “Hugo,” “The Space Between Us,” and, most recently, Netflix’s horror flick “Choose or Die.”

Butterfield started his career at a young age and rose to stardom for his stunning portrayal of Bruno in the historical drama “The Boy in the Striped Pajamas.” Following his success from the film, the actor continued to land several leading roles throughout the 2010s, starring in films like “Ender’s Game” alongside Harrison Ford and Abigail Breslin, as well as “Miss Peregrine’s Home For Peculiar Children.”

Butterfield continues to ride off of his many successes over the years and shows no signs of slowing down. The actor is set to star in the upcoming horror film “All Fun and Games” with “Stranger Things” actress Natalia Dyer, as well as the newest season of “Sex Education.” If you loved Butterfield in “Choose or Die,” “Sex Education,” or one of his other iconic roles, check out some of the actor’s other works!