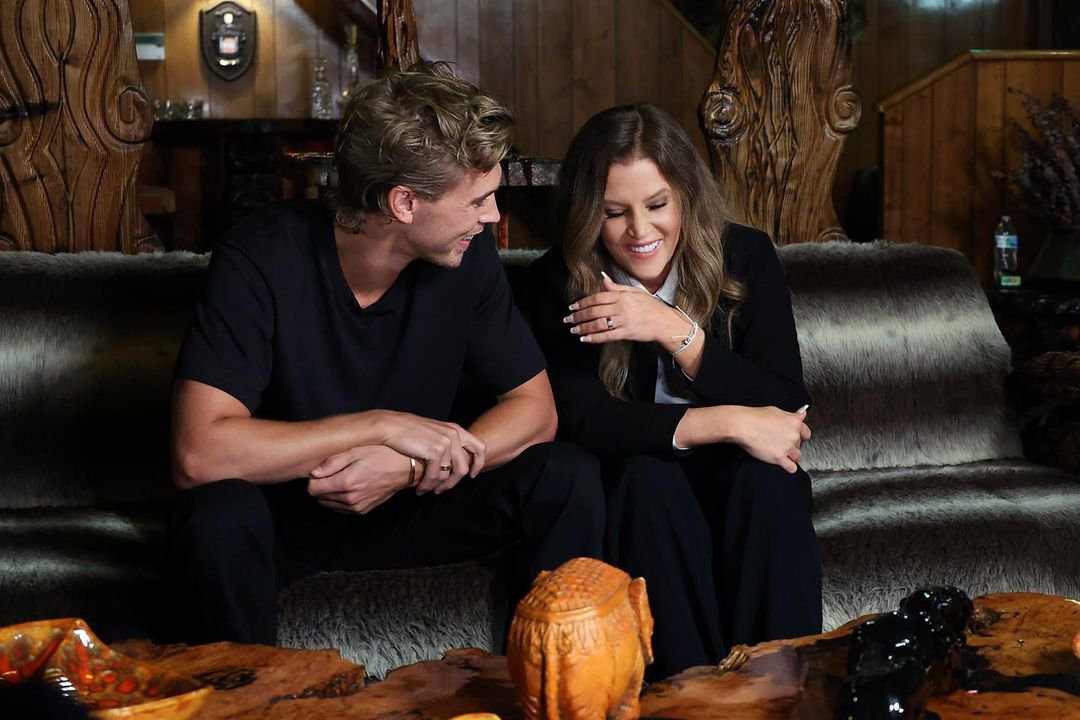 Director of the Elvis movie, Baz Luhrmann, has paid tribute to Lisa Marie Presley after her death, aged 54.

Presley’s death was announced by her mother, Priscilla, on January 12, shortly after she was rushed to hospital in cardiac arrest.

Honouring the late American star, filmmaker Luhrmann reflected on making the biopic, which starred Austin Butler in the titular role.

In a loving social media post alongside a picture of Presley with Butler, he wrote: ‘Over the last year, the entire Elvis movie family and I have felt the privilege of Lisa Marie’s kind embrace.

‘Her sudden, shocking loss has devastated people all around the world. I know her fans everywhere join me in sharing prayers of love and support with her mother, Priscilla, and her wonderful daughters Riley, Finley and Harper.’

Luhrmann concluded: ‘Lisa Marie, we will miss your warmth, your smile, your love.’

This is a breaking news story, more to follow soon… Check back shortly for further updates.

For more stories like this, check our entertainment page.

Follow Metro.co.uk Entertainment on Twitter and Facebook for the latest celeb and entertainment updates. You can now also get Metro.co.uk articles sent straight to your device. Sign up for our daily push alerts here.