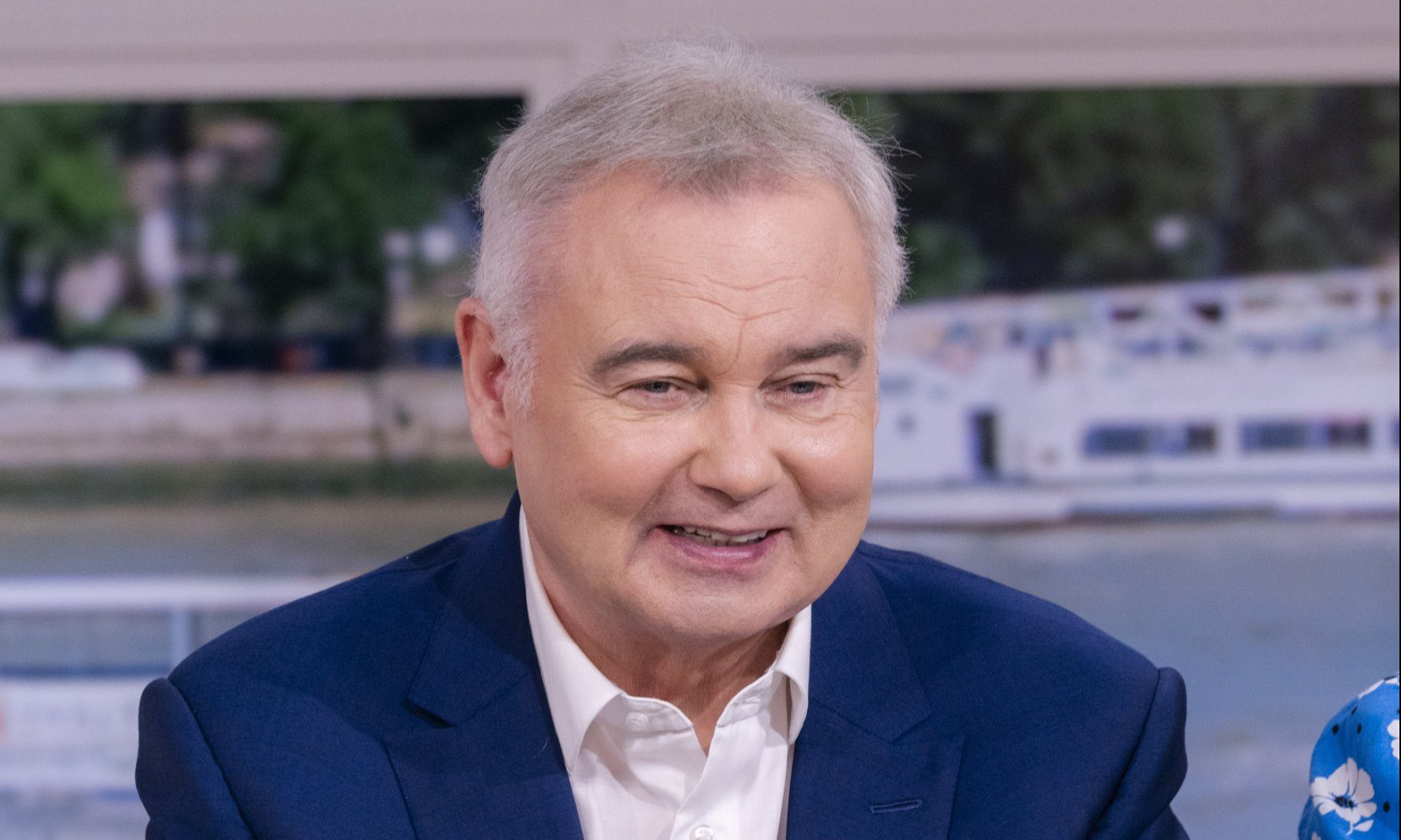 Eamonn Holmes has marked a ‘big step forward’ on Friday evening, as he celebrated Christmas with Piers Morgan.

The GB News presenter, 63, has suffered a series of health setbacks this year, but was seen smiling along with TalkTV host Piers at his annual gathering.

Using the aid of crutches, Eamonn said his evening was ‘better than medicine’ as he shared a photo alongside Piers to social media.

Journalist Piers, 57, grinned for the camera and held onto Eamonn’s hand.

Eamonn wrote: ‘Big step forward for me tonight – literally. Got myself to a Christmas gathering hosted by Piers.

‘Felt really good being out and mixing. Better than medicine. Happy Christmas everyone 🎅🎄🎅.’

The former This Morning host previously shared how ‘hellish’ his recovery had been from a major back operation, after falling down the stairs and fracturing his shoulder.

‘It was a massive setback and means I’m going to need to take some extra time off to get myself better. It’s been a hellish few weeks.

‘But day by day I’m improving, and I am remaining positive and trying to look on the bright side,’ he said at the time.

In September, Holmes revealed he was taking a leave of absence from GB News to undergo surgery for his chronic back pain.

The broadcaster has been open with fans about his health struggles and had been getting steroid injections in his spine after surgeons initially decided against operating on his back after a dislocated pelvis led to him slipping three discs.

As well as painkillers, the GB News presenter revealed his regime of daily exercises and physiotherapy and visits to a masseuse to help ease his symptoms.

‘I pray that God will guide my surgeon’s hand this week and help me get back to the man I used to be,’ he told the Express at the time.

‘The thing is I might have a way out. So many others will never have that hope and that can be the most crushing pain of all.

‘I am hoping that this will be a Back to the Future procedure and that I go back to the way I was 18 months ago.’