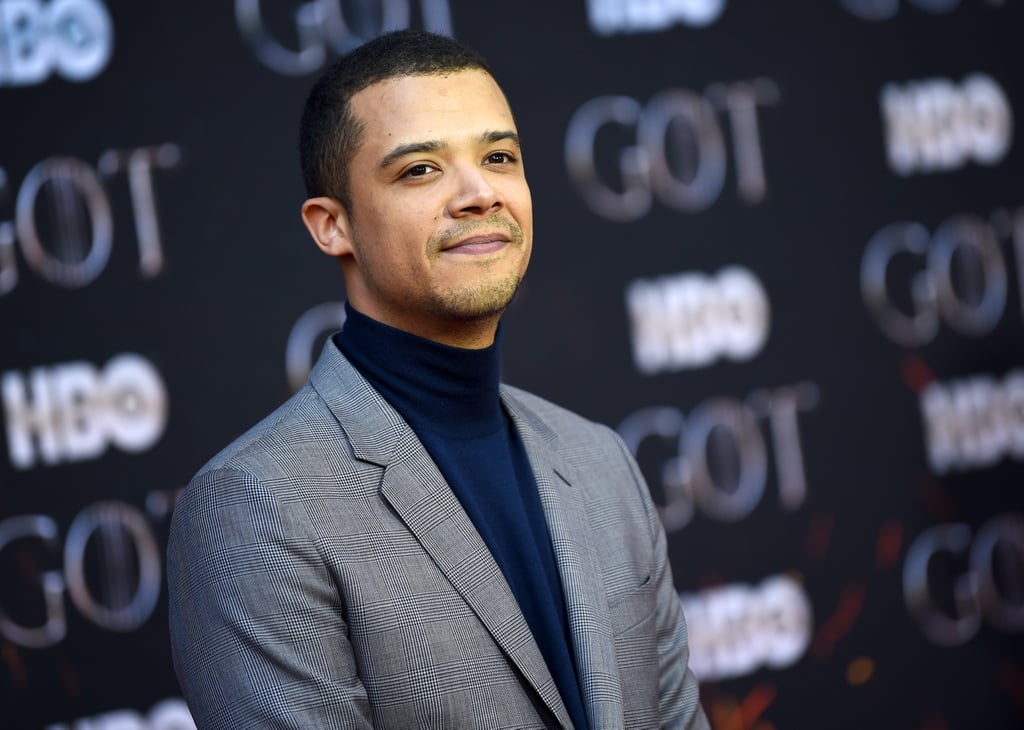 It didn’t take long for audiences to fall under the spell of Lestat de Lioncourt and Louis de Pointe du Lac when the film adaptation of Anne Rice’s Interview With the Vampire first hit theaters in 1994. Now, AMC is adapting the book into a television series set to air in 2022, and it’s already found the perfect Louis with Game of Thrones‘s Jacob Anderson. As if the prospect of seeing Anderson as a sexy vampire wasn’t exciting enough, Rice and her son, Christopher, are involved in the series as nonwriting executive producers.

“The challenge of adapting for television the groundbreaking and immensely compelling work of Anne Rice is both intimidating and exhilarating . . . In 1973, a grieving mother and extraordinary writer began what would become the finest Vampire novel ever written (all respects to Mr. Stoker),” series producer Mark Johnson said in a statement. “Nearly fifty years later we know what’s expected of us. We know how much this book and the ones that follow mean to their massive fan base. We feel you over our shoulders as we tend the Savage Garden. Louis and Lestat are coming out of hiding and we can’t wait to reunite them with you.” It’s unclear how much of the book the series is going to cover, but if it follows the plot of the novel, then we will see the rise and fall of Louis as he grapples with what it means to be immortal and how he fits in the ever-changing world. Until we know more, you can check out who is officially part of the cast ahead.