2022 has been a year dominated by color in watchmaking. The days of easy dial changes in shades of blue or green are over, with every color of the spectrum now fair game. Materials such as ceramic, quartz TPT and Swatch’s bioceramic allowing brands to bring color to cases, crowns and bezels too.

But it’s not just aesthetic driving the industry, even though the craft is hundreds of years old there is still room for technical development as illustrated by a number of complicated new chronographs from the likes of MB&F and Jacob & Co.

The record for world’s thinnest watch has also been broken twice in the first six months of the year with Bulgari usurping the title from Piaget only to be surpassed by a $1.9M USD Richard Mille just 1.75mm thick. And, if that were not enough, Cartier realised its eight-year-long project of building a watch movement inside its own winding rotor.

Here is a look at some of the most important releases of the year so far. 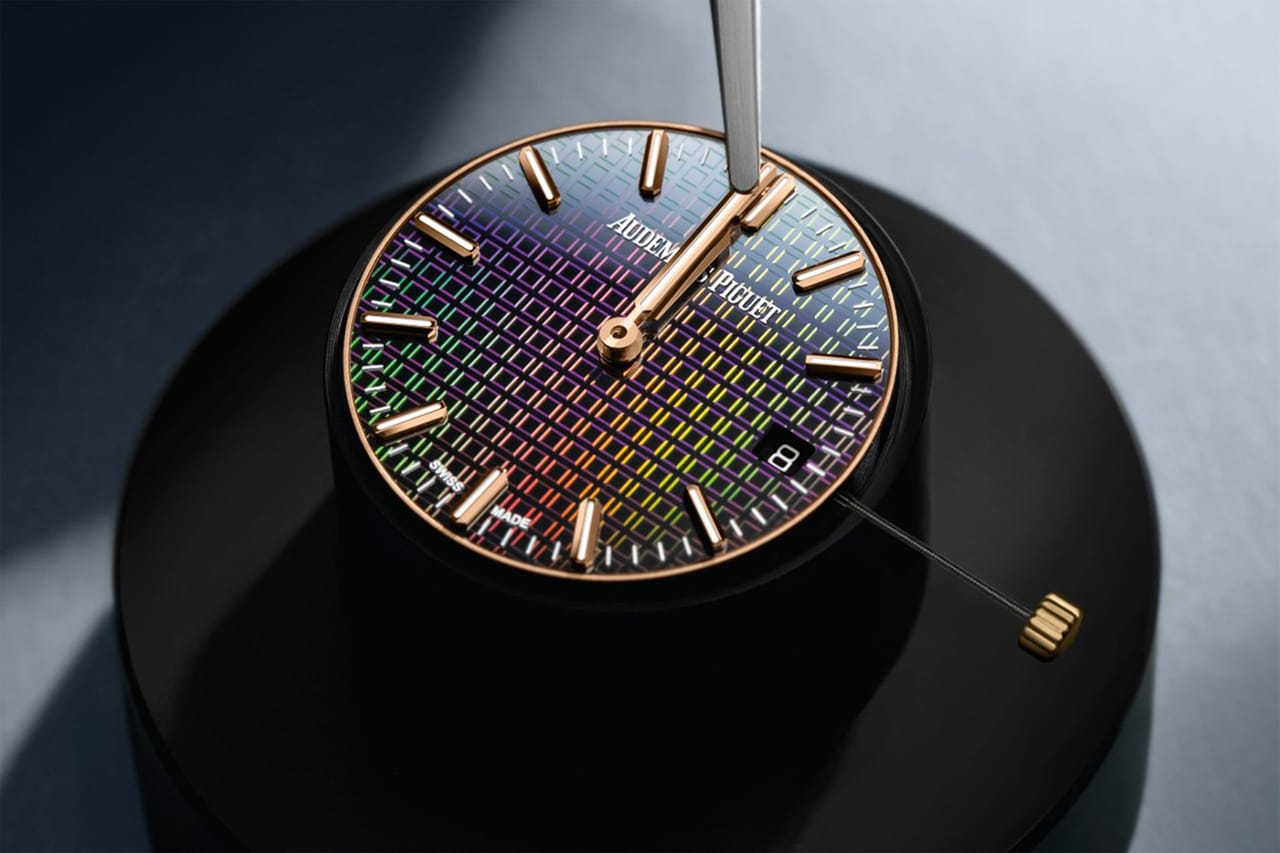 Italian jewelry designer Carolina Bucci’s collaborations with Audemars Piguet have represented some of the Swiss watchmaker’s most exciting developments in recent years. Bucci was first responsible for the manually chiseled Frosted Gold finish at AP before designing this 34mm black ceramic self-winding Royal Oak with an iridescent sapphire crystal Tapisserie dial. While color is everywhere in watchmaking at the moment, rarely is it used this effectively.

Too Successful For Its Own Good: Czapek Antarctique 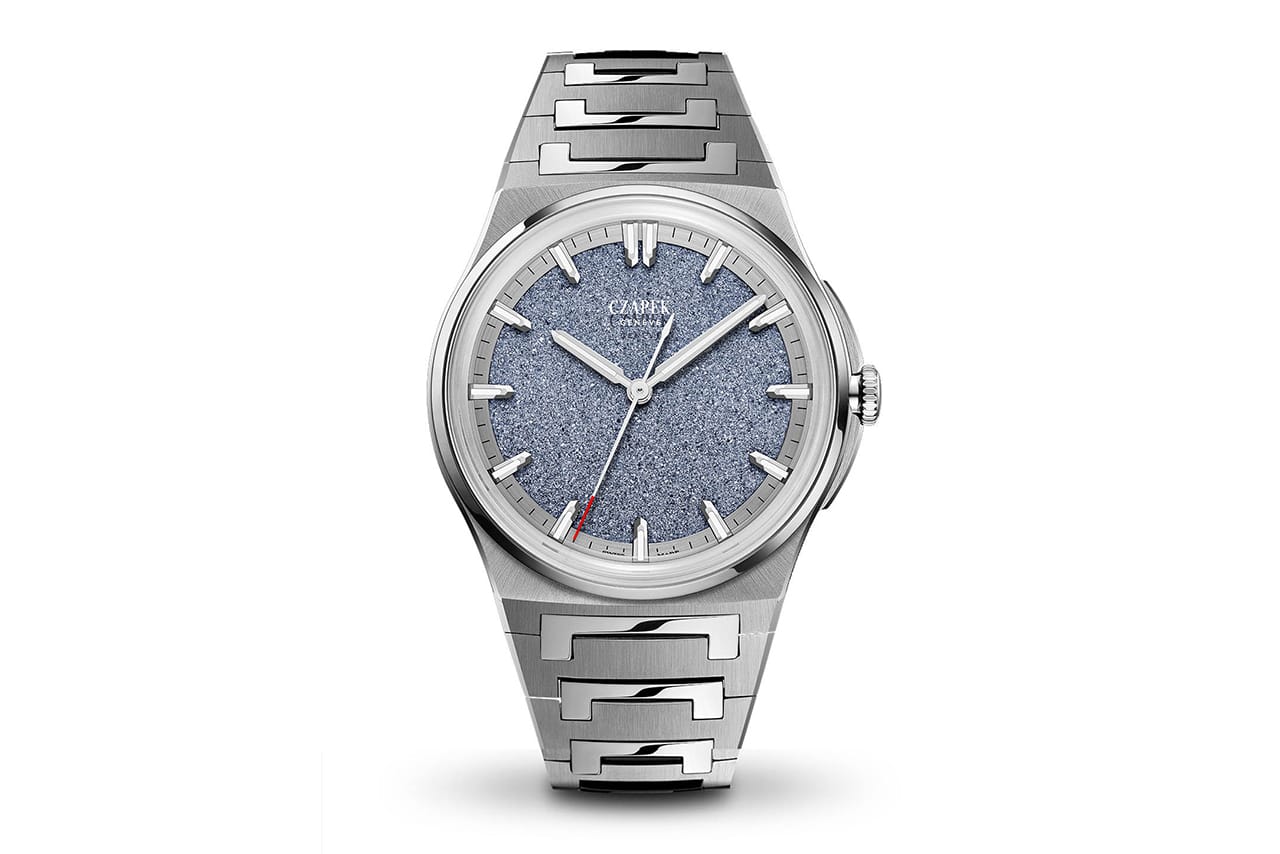 From being a little-known independent just a couple of years ago, Czapek & Cie has grown at an astonishing rate, with CEO Xavier de Roquemaurel proving incredibly adept at knowing what his customers want, overseeing solid designs and stunning movements, but following last year’s incredible Antarctique Rattrapante with this year’s Antarctique Frozen Star S was too much of a good thing. The brand has been forced to close its Antarctique order books for 12 months and move into bigger premises to cope with demand.

Before the introduction of its H08, Hermes was probably one of the last places you’d look for a tough, everyday wearer. But the H08 changed that, using lightweight titanium and composite cases and comfortable rubber straps, while preserving Hermes’ tradition of meticulous and stylish design. H08 only became more compelling this year with the addition of the Titanium Blue with its vivid matte blue DLC-treated titanium case and black ceramic bezel. 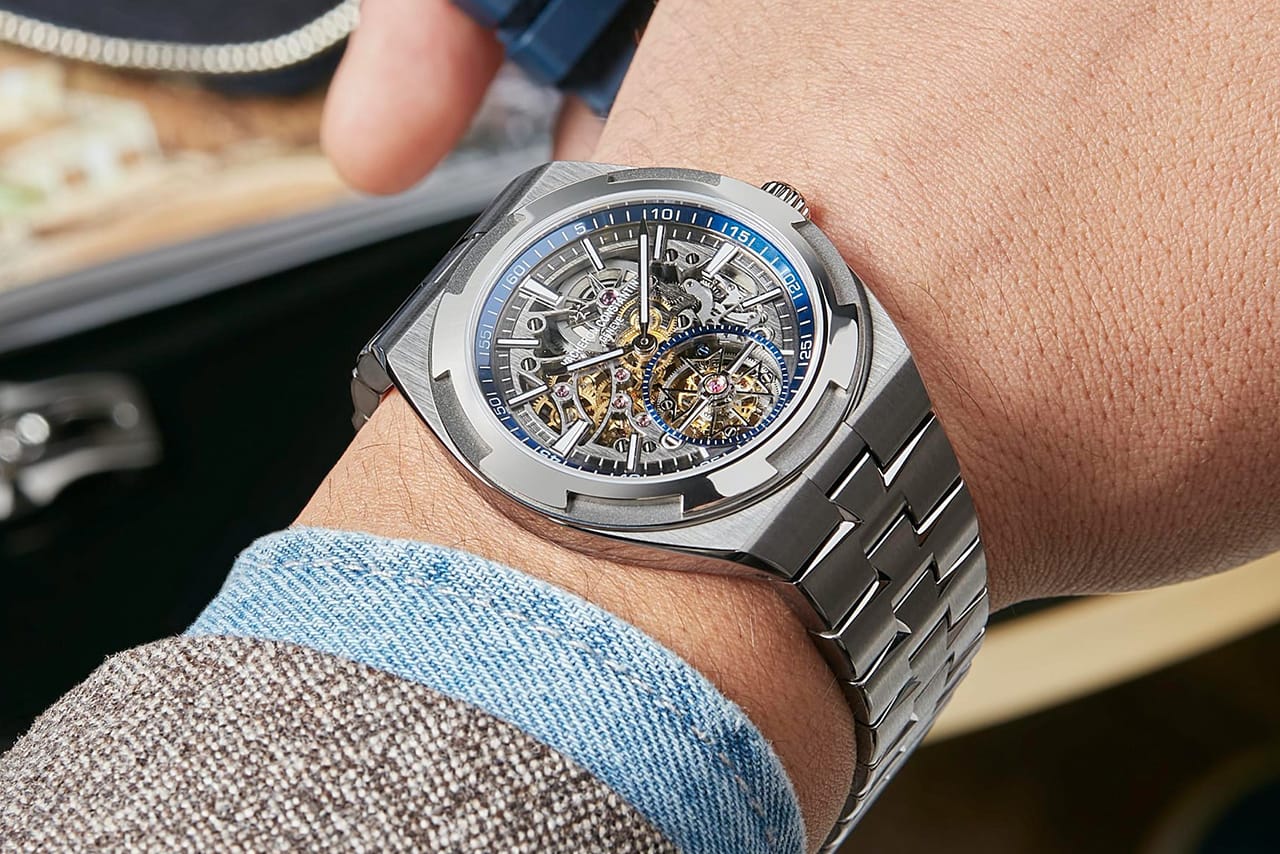 Vacheron Constantin’s 2022 Watches & Wonders showing was as strong a presentation of novelties as has been seen in recent years including its Historiques 222, the Les Cabinotiers Minute Repeater Tourbillon Split-Seconds Monopusher Chronograph and two incredibly impressive skeletonized additions to its Overseas collection; a perpetual calendar and this Tourbillon, offered in a choice of pink gold or titanium. The skeleton work of the new 2160 SQ movement is resolutely modern in its aesthetic but the standard of finishing is traditional and of the highest standard. 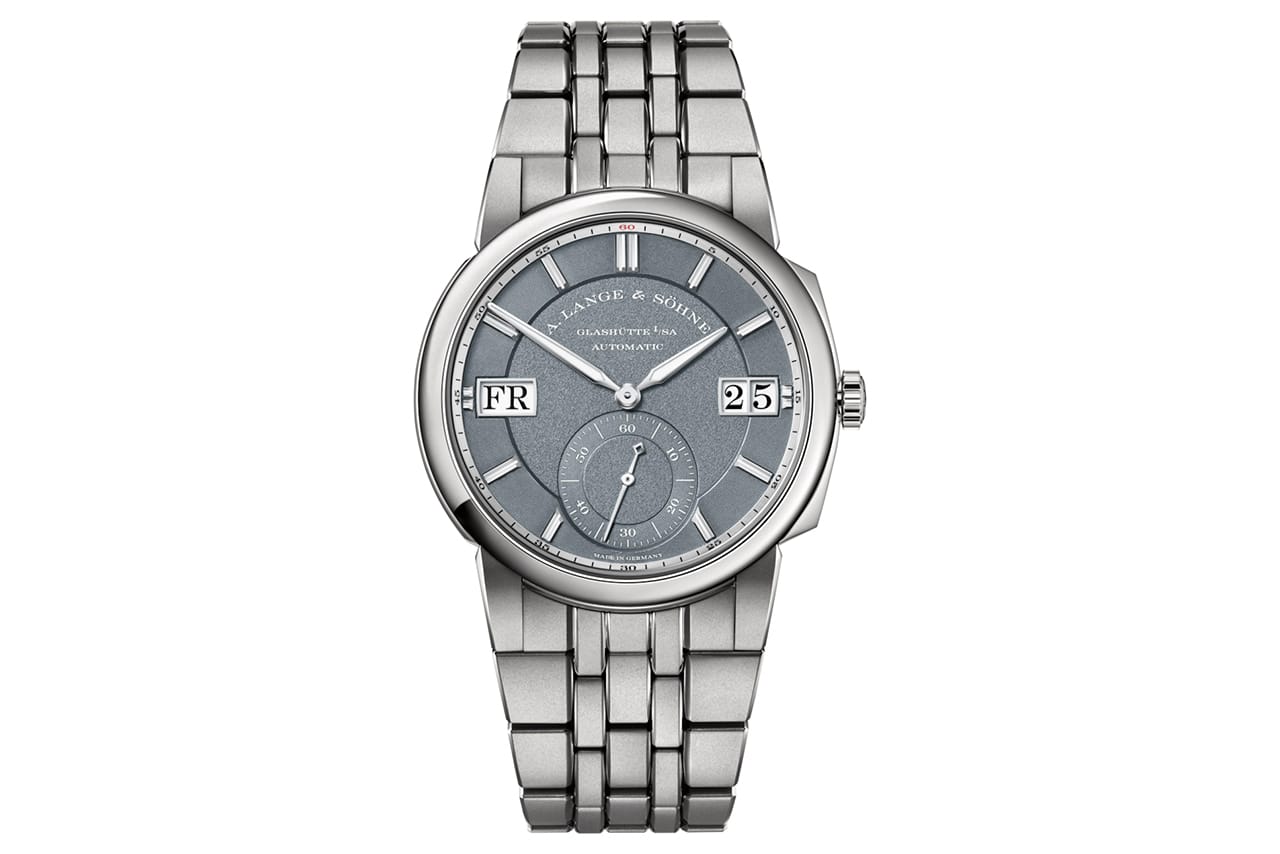 Despite its immediate commercial success, Lange’s integrated stainless steel watch was not without its critics. This year Lange revealed a 250-piece run of the Odysseus in titanium that saw the watch completely transformed using a number of subtle decorative touches including microblasting, bevel-polished bracelet links and a multi-layered dial. 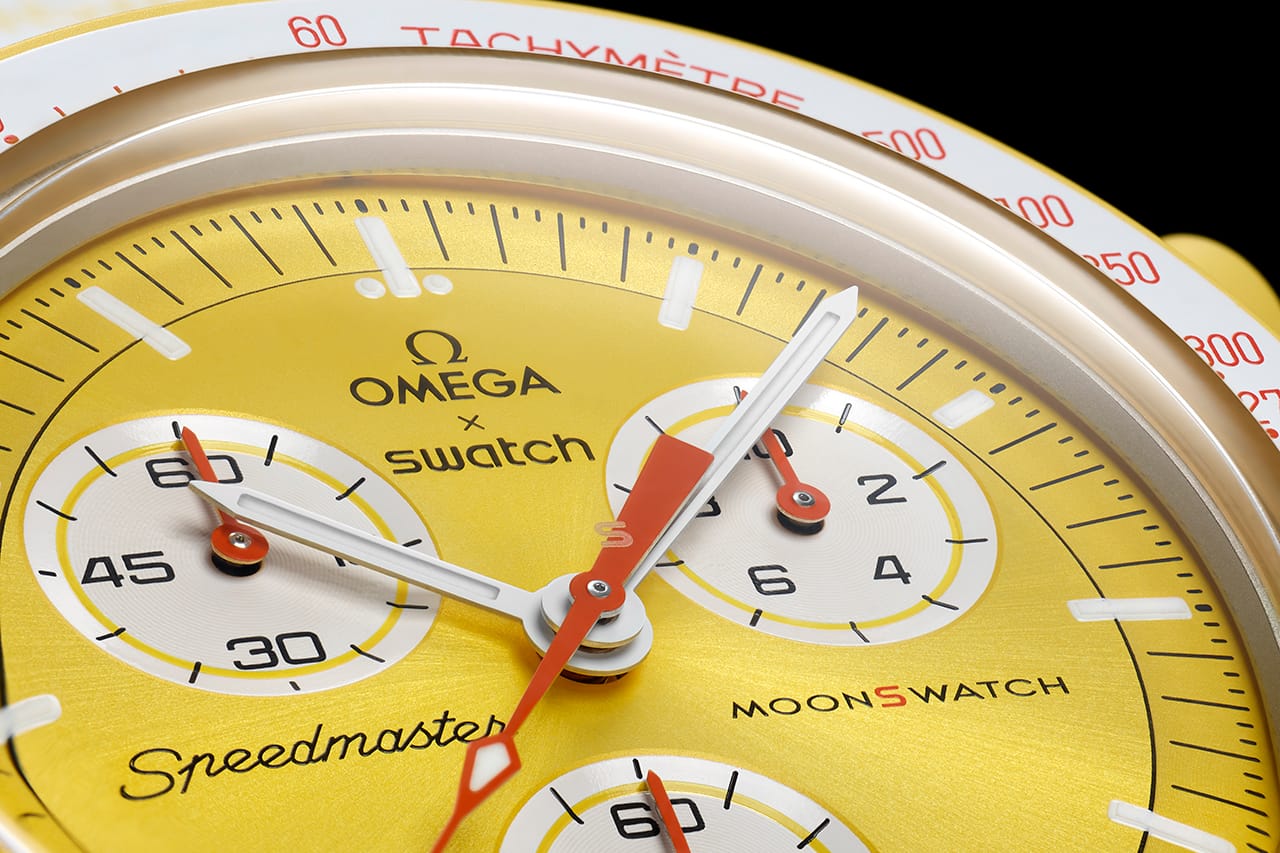 No watch story has broke through into the mainstream news like the Swatch MoonSwatch in, well, ever. While it proved completely polarising in the watch world, the MoonSwatch is still prompting queues of scalpers outside of Swatch stores four months after its release. 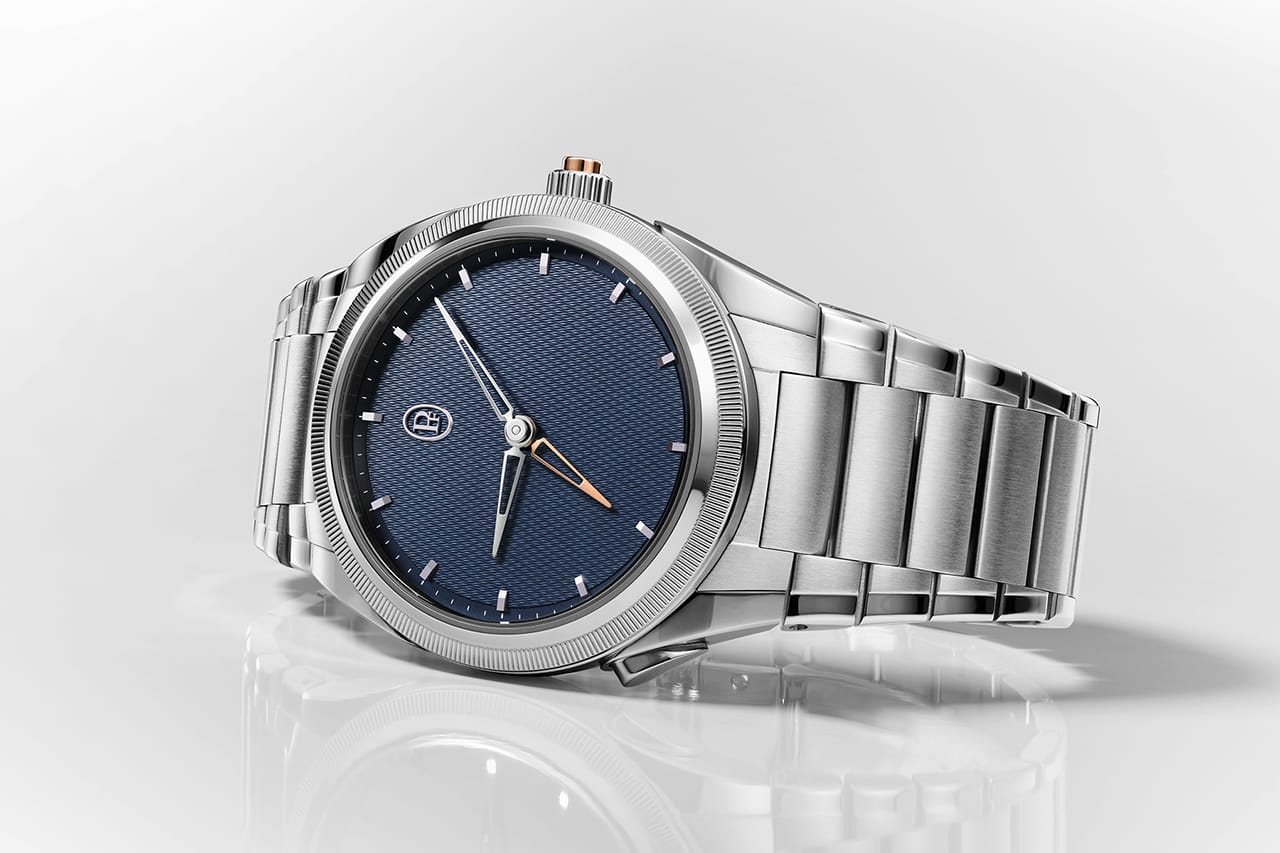 Swiss brand Parmigiani Fleurier was founded back in 1996 but, despite being capable of some serious haute horlogerie – such as the Tonda Chronor with solid gold skeletonized movement – never really found a strong following. That changed this year with the brand’s first Watches & Wonders presentation under the leadership of former Bulgari watch boss Guido Terreni, a clear new design direction and this neat GMT Rattrapante with a hand that disappears under the hour hand when not being used, which quickly sold through, creating the brand’s first-ever waiting list in the process. 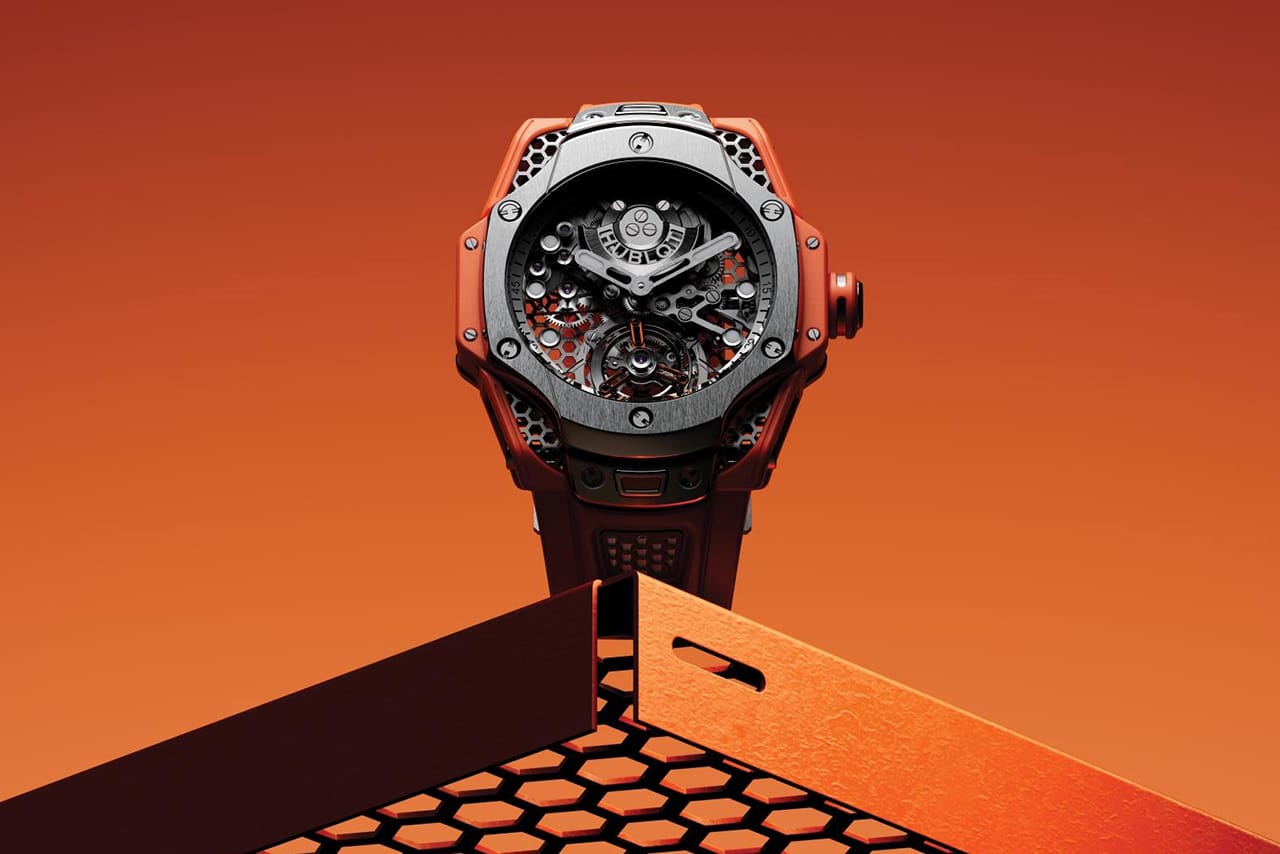 Watches tend to be designed by watch designers, who often bring with them all of the historical baggage they’ve picked up along the way. While that’s not always a bad thing, after all experience brings its own rewards, it is refreshing to see a watch designed by someone from outside of the industry. Samuel Ross, founder of A-COLD-WALL*, deconstructed Hublot’s Big Bang Tourbillon, creating a rubber and titanium mesh bund strap with an eye on breathability and the requirements of a modern day sports watch.
Source: Read Full Article