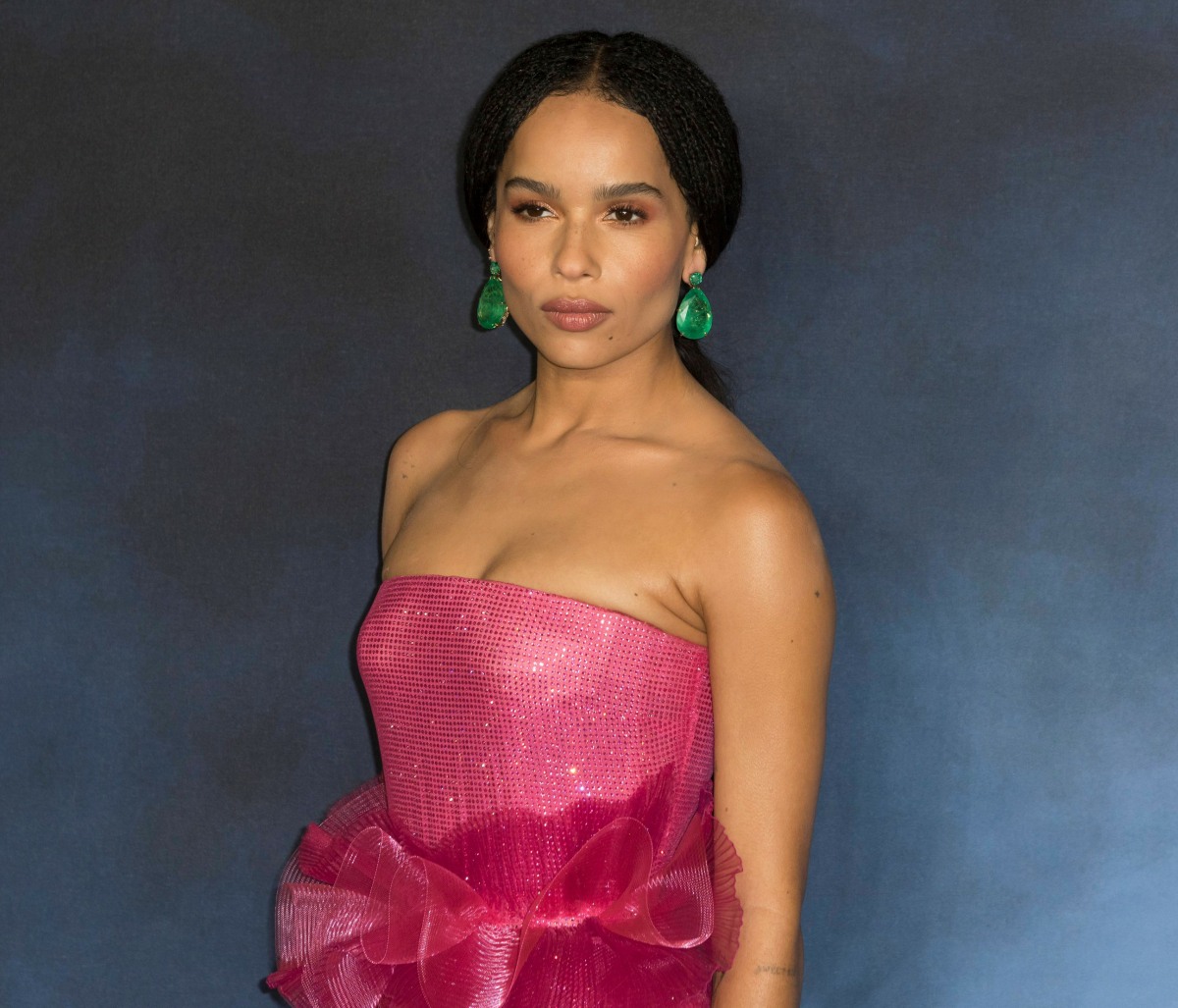 Just days into 2021, we learned that Zoe Kravitz had filed for divorce from Karl Glusman. Zoe was the one to file, and she apparently served him with divorce papers just before Christmas. Which is pretty rough! Almost within the same newscycle, rumors circulated on social media that Zoe was getting close to Channing Tatum. Zoe met Channing through work – she will be directing her first film next year, P-ssy Island, and Channing is the star. They already did some press together and they had nice, friendly chemistry together. So… yeah, I think they’re happening?

Are they or aren’t they? Channing Tatum and Zoë Kravitz may have dispelled dating rumors in the past, but they appeared very much coupled up during a recent sighting in New York City. The duo were spotted going for a stroll together Wednesday in the East Village and appeared to be enjoying each other’s company as they shared a few laughs.

Tatum, 41, and Kravitz, 32, were then seen going on a joint bike ride. The “Magic Mike” star was photographed steering a black BMX bike, while the “High Fidelity” alum wrapped her arms around him and rode on the bike’s pegs. The actors were dressed down in casual attire, both wearing denim pants and black shirts. Kravitz accessorized her look with a large green bag and black sunnies.

Channing is single, by the way. His on-and-off thing with Jessie J was reportedly done and dusted last fall. Probably around the same time Zoe’s marriage was crashing and burning? Well, that’s interesting! I mean, I don’t have a super-involved conspiracy about this. I think Zoe and Channing met in a professional setting about her script for P-ssy Island and they were winding down their current relationships. I do think Zoe and Channing have probably been happening for a lot longer than people realize, but we’ll see. Anyway, HOT couple. I’m into them. I want to see them dance together. To “Pony.” 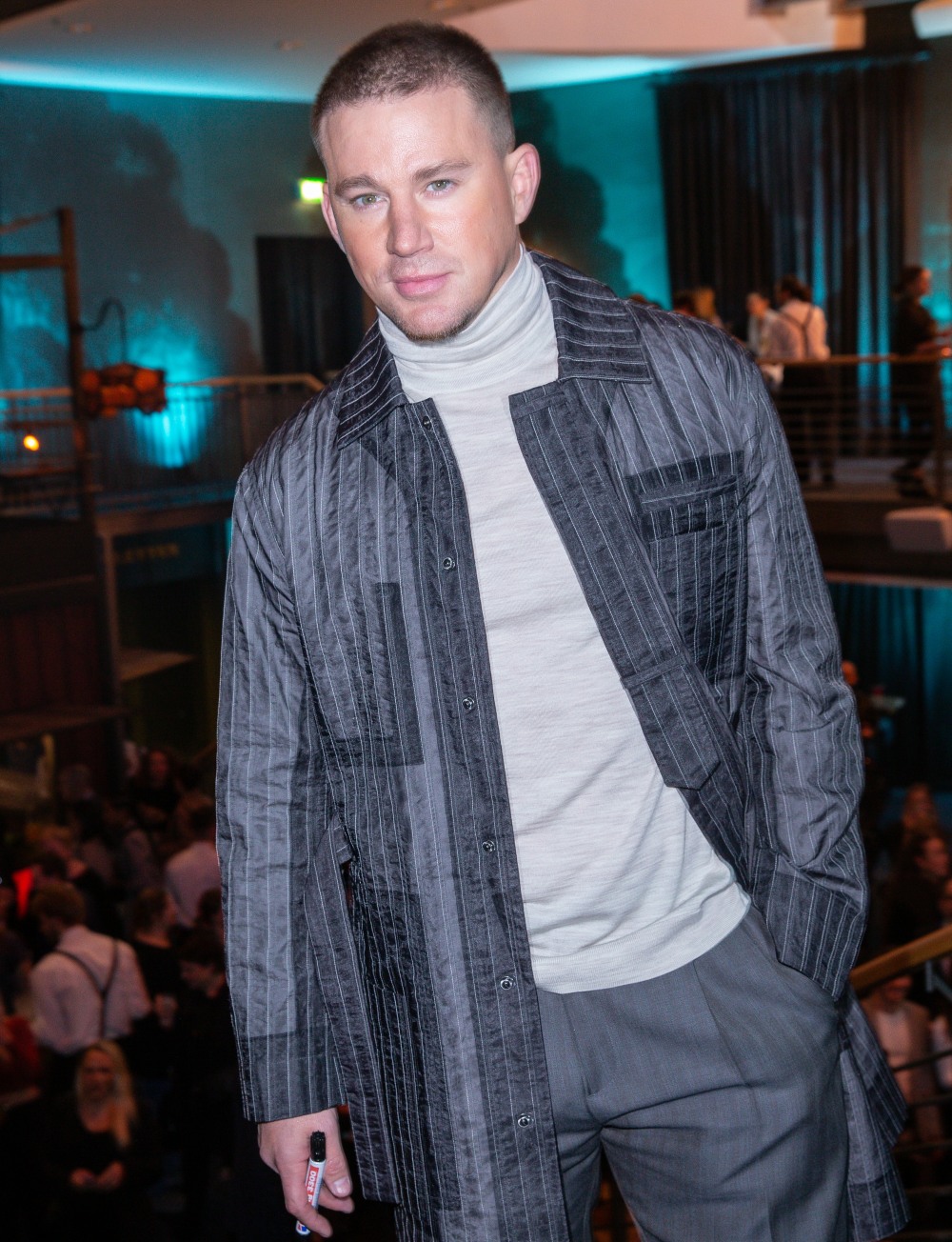