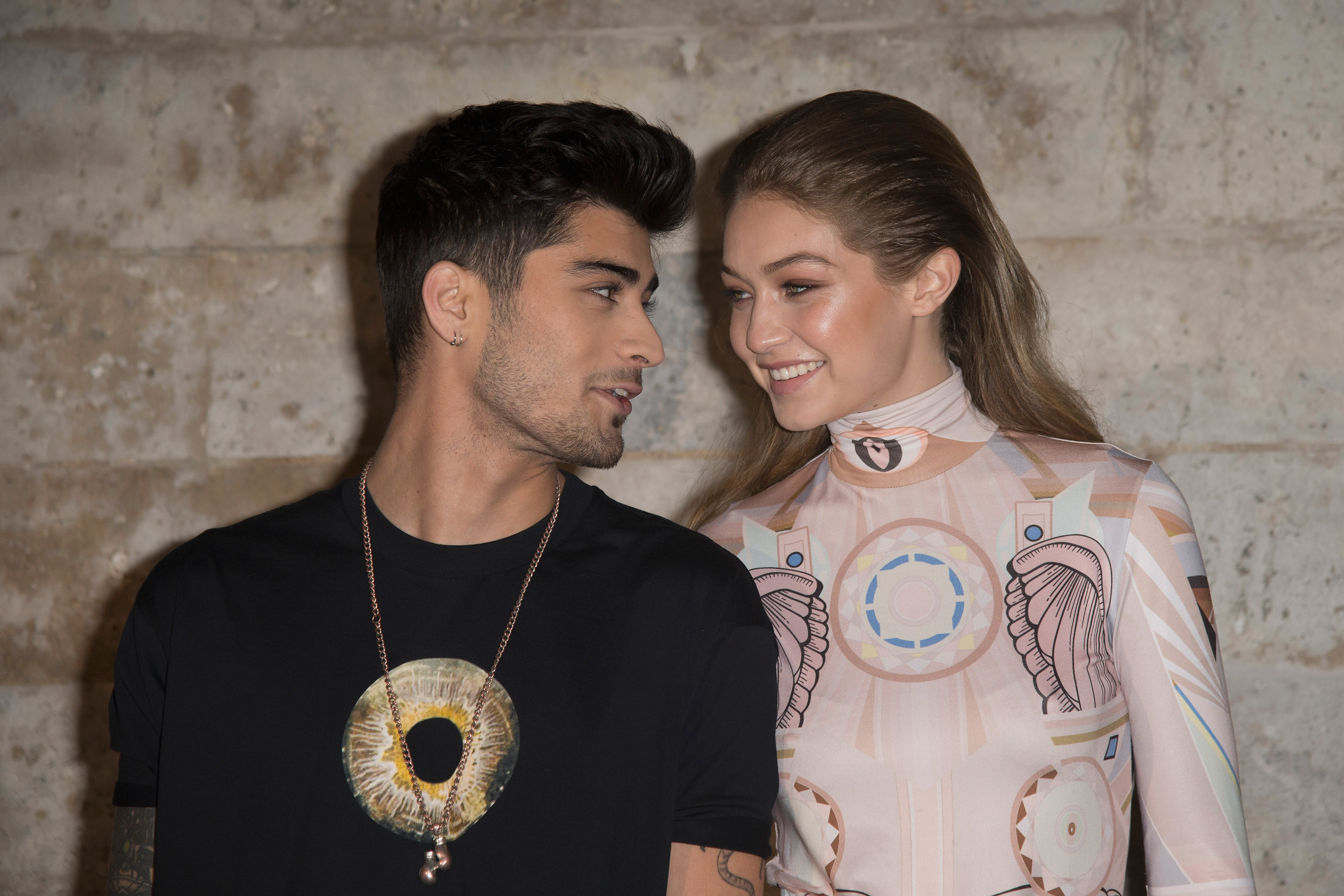 The former One Direction singer was forced to deny claims from Yolanda that he ‘struck’ her during an argument recently.

Sources now claim that Zayn and supermodel Gigi have ended their relationship after six years, but are focused on amicably co-parenting their 13-month-old daughter Khai.

People reports that multiple insiders have confirmed the break-up, with one telling the publication: ‘They are not together right now. They are both good parents though. They co-parent. Yolanda is of course very protective of Gigi. She wants the best for her daughter and grandchild.’

When approached about the split and Yolanda’s allegations, Gigi’s rep added: ‘Gigi is solely focused on the best for Khai. She asks for privacy during this time.’

The couple welcomed Khai in September 2020 and, while the tot regularly appears on her parents’ social media feeds, the pair have decided not to reveal her face and only told the world her name in January 2021 with Gigi writing ‘Khai’s mum’ in her Instagram bio.

On Thursday, TMZ reported that Yolanda, 57, was ‘seriously considering filing a police report’ after Zayn ‘struck’ her. However, no police report has been filed.

Pillowtalk singer Zayn then addressed the claims in an initial statement, shared on Twitter, which read: ‘As you all know I am a private person and I very much want to create a safe and private space for my daughter to grow up in,’ he began. ‘A place where private family matters aren’t thrown on the world stage for all to poke and pick apart.

The singer concluded: ‘I am hopeful though for healing for all involved with the harsh words shared and more importantly I remain vigilant to protect Khai and give her the privacy she deserves.’

He later issued a further statement specifically about the ‘striking’ allegation and said: ‘I adamantly deny striking Yolanda Hadid and for the sake of my daughter I decline to give any further details and I hope that Yolanda will reconsider her false allegations and move towards healing these family issues in private.’

Metro.co.uk has reached out to Zayn Malik’s rep for comment.