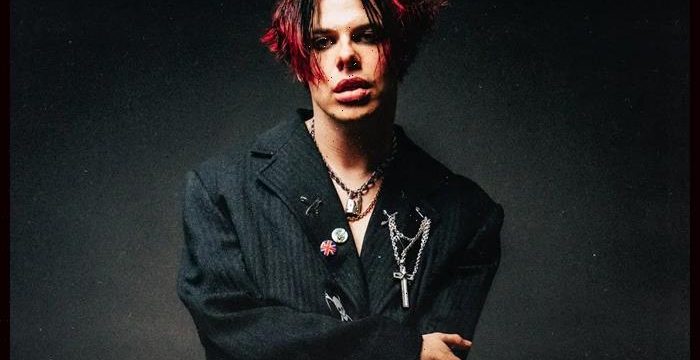 The new version has been dubbed as the “sad version,” as the original track, which was released last month, was a short and upbeat pop-rock song.

“Don’t Feel Like Feeling Sad Today” is the third single from Yungblud’s upcoming self-titled record, which is set to drop on September 2 via Locomotion/Geffen.

During his set at Glastonbury last month, he debuted another two new songs from the album: “Tissues,” which samples The Cure‘s “Close To Me,” and “I Cry 2!”

In a statement, Yungblud said, “My family in Toronto, Montreal and Salt Lake City. Due to unforeseen circumstances, my shows this fall are going to be canceled. You know how much I hate canceling shows, it breaks my f**king hearts but this [is] way behind my control. (sic)”