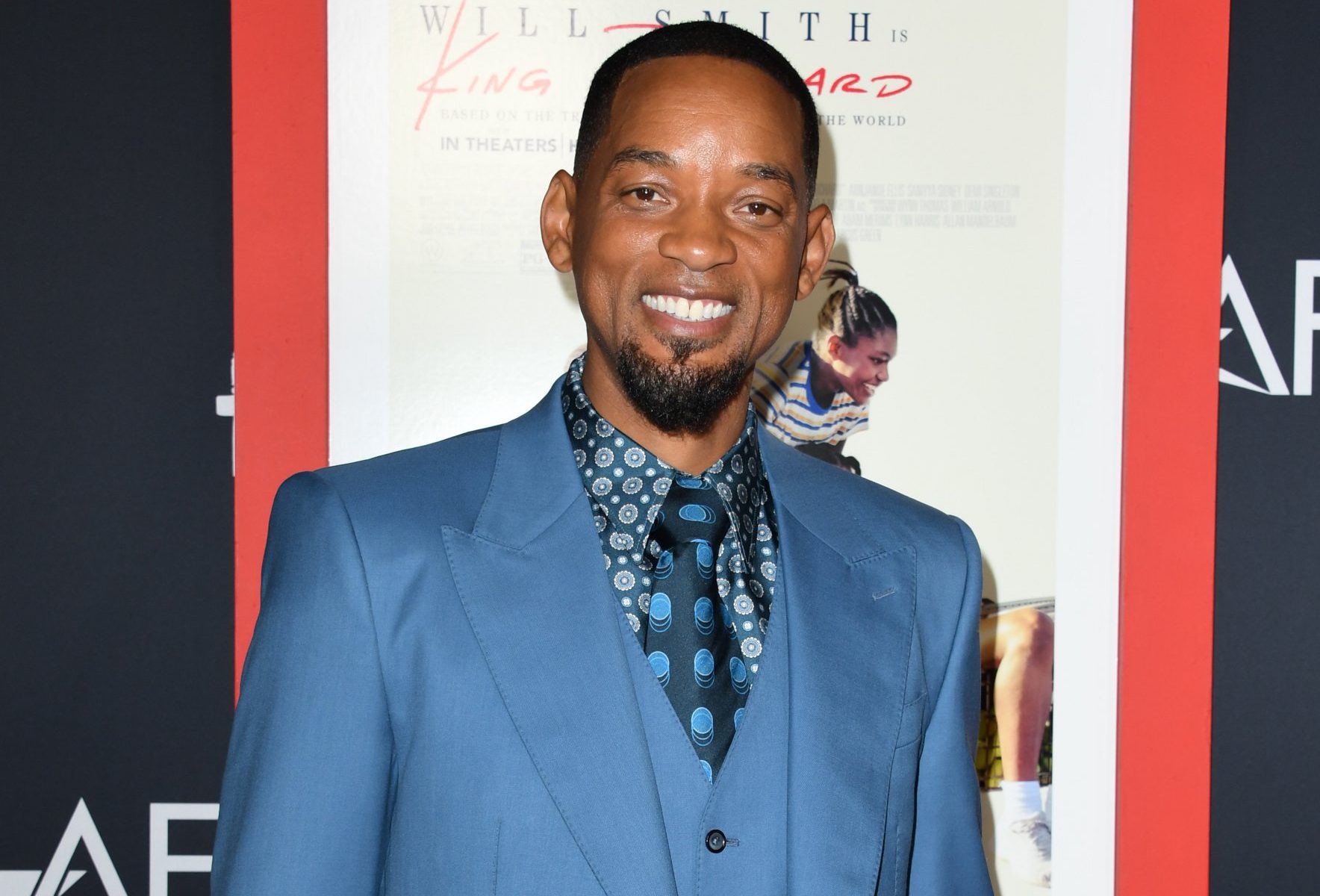 There is no denying that Will Smith has been everywhere recently, sharing snippets from his juicy memoir, while also plugging his King Richard film and a YouTube series detailing his fitness journey.

While we’ve been living for the extracts, which discuss everything from his sex life with wife Jada Pinkett Smith to his heartbreaking family discussions with children Jaden, Trey and Willow, some haven’t been as impressed by his appearances.

In fact, a savage change.org petition was set up by an unhappy fan recently, begging for the Fresh Prince of Bel-Air actor to stop doing interviews.

And it has already hit the surpassed the 20,000 mark within two weeks, with more signatures added every few minutes.

Some took a moment to share why they put their signature on the brutal paperwork in the comments section, with one penning: ‘I’ve learned more about this family in the past 3 months than I have in the last 10 years.’

‘I’m fed up with these people. I guess I’m not alone,’ another said, as an unhappy fan agreed: ‘It’s creepy how much they share.’

‘We do NOT hear about their private lives anymore. It’s annoying,’ a follower added.

The mean request comes after Will did the rounds with his new memoir, lifting the lid on his wild life and rise to superstardom.

In countless public appearances and videos, he spoke of the moment his mum caught him getting intimate as a teenager, addressed speculation over an ‘open relationship’ with Jada, and discussed hiring a tantric sex expert.

One particular anecdote raised the eyebrows of many when the Bad Boys star recalled the moment that he was physically ill from having so much sex, after splitting with his first girlfriend.

In the pages, he spoke of turning to getting under the sheets to help him cope with heartbreak, which didn’t quite work in the way he wanted.

‘I desperately need relief but as there is no pill for heartbreak, I resorted to the homeopathic remedies of shopping and rampant sexual intercourse,’ he wrote.

‘Up until this point in my life, I had only had sex with one woman other than Melanie. But over the next few months, I went full ghetto hyena.

‘I had sex with so many women, and it was so constitutionally disagreeable to the core of my being, that I developed a psychosomatic reaction to having an orgasm.

‘It would literally make me gag and sometimes even vomit. In every case, though, I hoped to God this beautiful stranger would be “the one” who would love me, who would make this pain go away.

‘But invariably, there I was, retching and wretched. And the look in the eyes of the woman even further deepened my agony.’