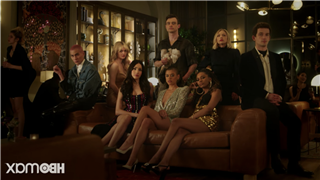 She’s back and better than ever. We’re talking about Gossip Girl, of course, and the anonymous troublemaker is back to her old tricks in the first teaser for HBO Max’s upcoming reboot. Not only does the brief video give us a proper first look at our new batch of Upper East Siders, but it also reveals the official premiere date of the series — July 8!

The show’s official Twitter account dropped the teaser along with the premiere date on Friday. “Bet you’re excited to see me back in action. Don’t forget I’ve got my eye on you too,” the tweet read. “See you July 8. XOXO, Gossip Girl”

The teaser doesn’t give us much in the way of information on the series, but it does feature the return of Kristen Bell, who narrated the original Gossip Girl for its entire run on The CW, as the voice of Gossip Girl.

While the new cast has kept mum about the details of their show, we do know a few things about what we can expect.

The show takes place nine years after the original website went dark (and after Penn Badgley’s Dan Humphrey revealed himself to be Gossip Girl) as a new generation of New York private school teens are introduced to the social surveillance of Gossip Girl. The series will address just how much social media — and the landscape of New York itself — has changed in the intervening years. The crux of the new Gossip Girl won’t revolve around the mystery of who the gossip maven actually is, but rather another twist that’s yet to be revealed.

The first season will have 10 one-hour episodes, all overseen by showrunner Joshua Safran, who wrote and executive produced the final seasons of Gossip Girl, as well as original executive producers Josh Schwartz and Stephanie Savage. As the trailer proves, even with all the new faces, we won’t be losing that iconic Gossip Girl charm!

The Gossip Girl reboot will premiere on HBO Max in all its extravagant messiness on Thursday, July 8. Until then, watch the video below for more on the upcoming series.

'Gossip Girl' Reboot Stars on How the Show Has Evolved

'Gossip Girl' Reboot: Everything We Know About the HBO Max Series

Will Leighton Meester Be Watching the 'Gossip Girl' Reboot? 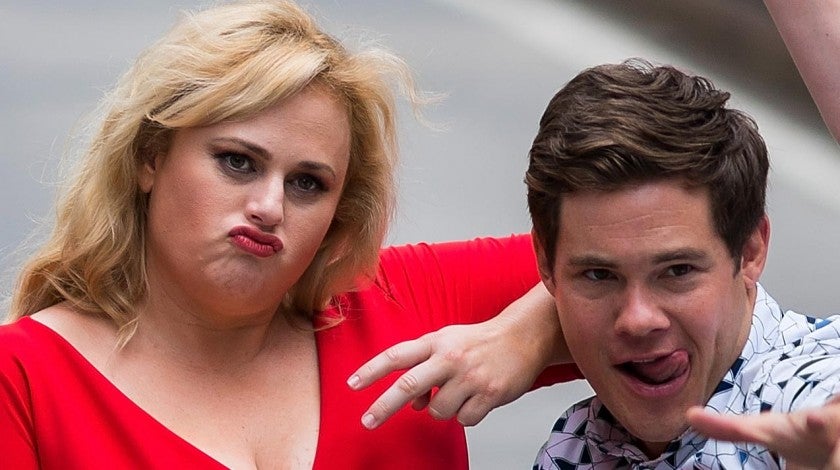