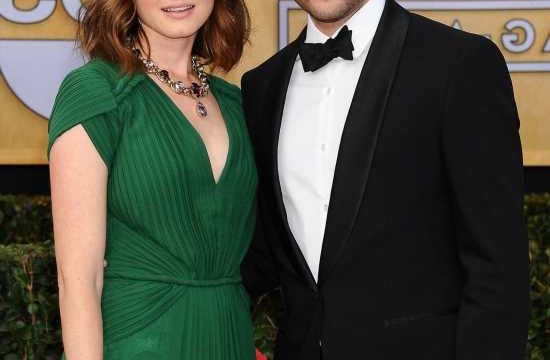 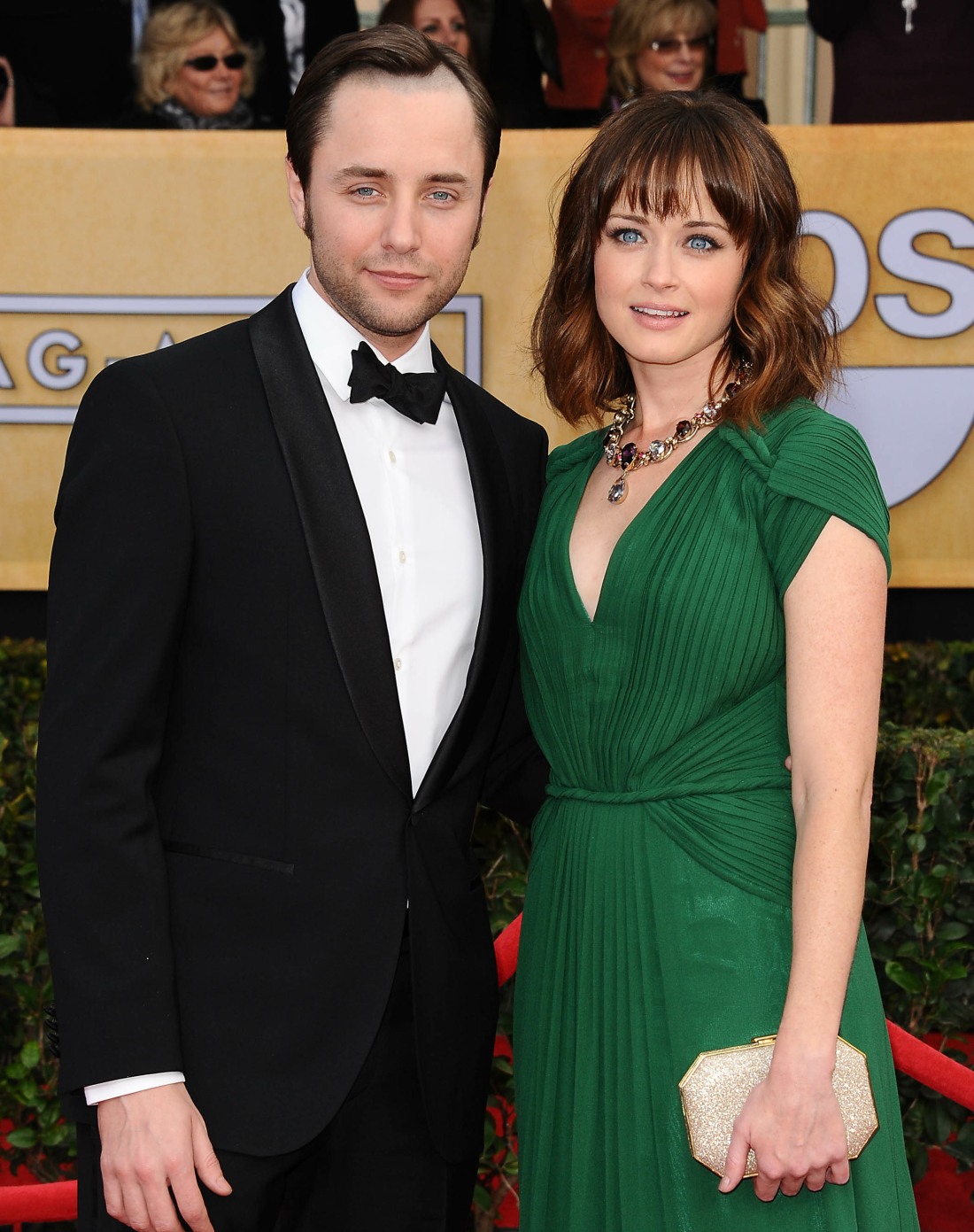 We don’t gossip about Vincent Kartheiser and Alexis Bledel that much, but I’ve always enjoyed them as a couple? It’s the Mad Men-stan in me, I love that they fell in love during and after Alexis’s Lady Lazarus arc on Mad Men. They married in 2014 and welcomed a secret baby in 2015, and they didn’t confirm the secret baby until 2016. They’ve been a pretty quiet couple overall. And now it’s over – Vincent has filed for divorce!

Alexis Bledel and Vincent Kartheiser are calling it quits. Kartheiser has filed for divorce after eight years of marriage, a rep for the “Mad Men” star confirmed to Page Six.

In documents obtained by Us Weekly, Kartheiser, 43, filed to divorce the “Gilmore Girls” actress, 40, on Aug. 10 in New York’s Putnam County Supreme Court.

Bledel secretly wed her soon-to-be ex in June 2014 after meeting on the set of his AMC series, though they waited until filming was over to pursue their real life romance.

I’m shocked. I thought they were solid. They kept everything so quiet. Their kid is, what? Seven years old now. The only suspicion I had overall is that Vincent might be kind of a jerk professionally, and maybe a bit of an oddball personally. He has a very “I do theater, everything else is beneath me!” vibe. He thinks most of pop culture is beneath him too. Last year, his behavior was so disruptive that he was formally warned to shape up by Warner Bros as he did a one-season arc on Titans. I wonder if that’s the timeline of when sh-t started to fall apart in his marriage too. 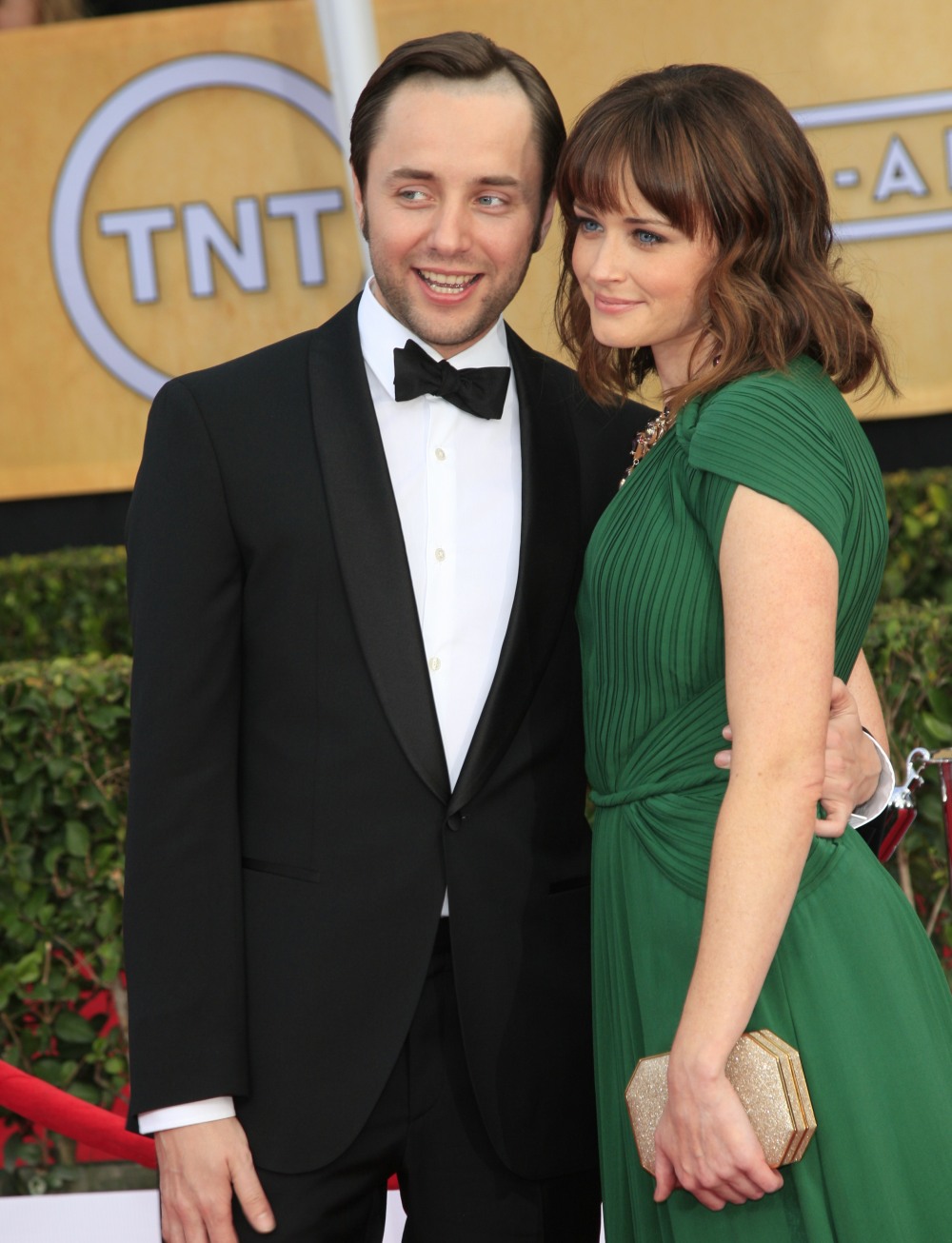