Towie’s Yazmin Oukhellou, 28, is understood to be in hospital in a serious condition in Turkey after being involved in a fatal car crash. The reality star’s friend Jake McLean, 33, was killed in the crash after it is understood that he lost control of his car.

It went off a cliff.

The 33-year-old was understood to be driving in Bodrum, Turkey when he lost control of his car.

When emergency services arrived on the scene, nothing could be done for Jake, while Yazmin is believed to be being treated in intensive care.

A source told The Sun: “Apparently Jake was driving when he lost control of the car and it went off a cliff.”

Yazmin and Jake previously dated, with her living in Dubai with him for a year. 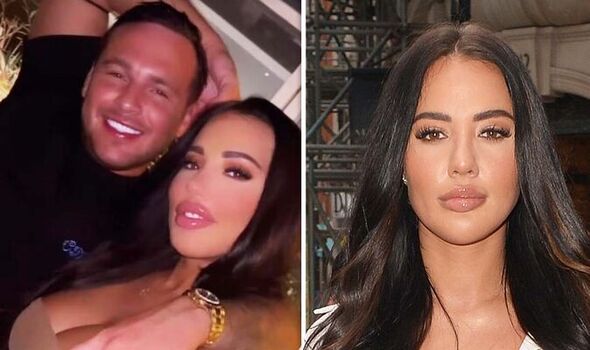