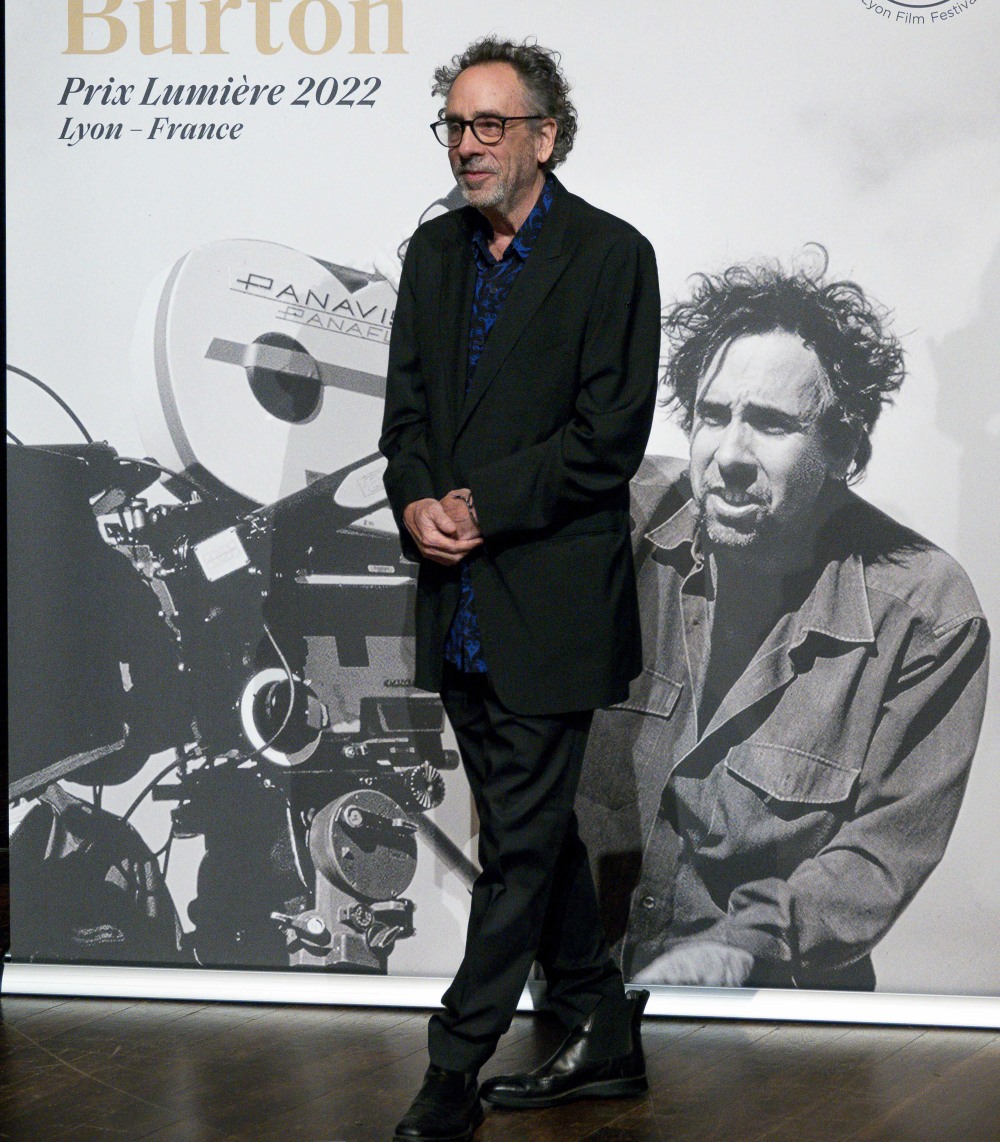 Tim Burton has lived in the UK, in London, for many years. He moved there in the 1990s, and he and his ex-wife Helena Bonham-Carter have raised their two children there. I believe they still have adjoining properties? They did at one point, but I’m not sure if that’s still the case. Anyway, the combination of Brexit and Tory political crises have made Burton question whether he should leave England. Burton discussed all of this (plus his feelings on Disney and Marvel) during a discussion at the Lumière Festival in Lyon, France. Some highlights:

Confused about America in the ‘90s: Talking about his 1996 film Mars Attacks!, Burton explained the film had been born out of his confusion about what was going on in the U.S. in the early 1990s. “It was a strange period of my life where I was very confused about America at the time. It seemed very contradictory, what was real and wasn’t real,” he said. “That was my way of exploring it and dealing with it, looking at the weirdness and the contradictions of things in the guise of a disaster, science fiction movie.”

The political chaos in the UK: “It might inspire me to leave,” he joked. “Obviously, it’s crazy. You keep thinking you’ve seen it all, right, and it just keeps getting more surreal and more surreal.” Burton suggested that if he did try to make a film about the political situation in the U.K, “no one would believe it”.

His relationship with Disney (where he got his start): “It’s gotten to be very homogenized, very consolidated. There’s less room for different types of things,” he said, adding he would never do a Marvel movie. “I can only deal with one universe, l can’t deal with a multi-universe.”

His experiences returning to Disney with the 2019 live-action reboot of Dumbo. “My history is that I started out there. I was hired and fired like several times throughout my career there. The thing about Dumbo, is that’s why I think my days with Disney are done, I realized that I was Dumbo, that I was working in this horrible big circus and I needed to escape. That movie is quite autobiographical at a certain level.”

He’s not an indie filmmaker: “Here’s the thing. Independent film, I don’t know. I’ve only worked mainly with studios so I never really understood what an independent film was.”

It’s weird to realize that Tim Burton and his iconoclastic, dark, artistic vision were never part of the indie film movement. He’s always worked with studios, studios which nurture his vision. It’s remarkable that he’s had the career he’s had, all while working within the studio system. And what he says about Disney homogeneity is dead on. Creating multiverses isn’t for everyone. As for his reaction to the British political crisis… I doubt he’ll leave, he’s probably very comfortable in London. But it’s funny that the political realities on the ground in the UK are too surreal for even Tim Burton. 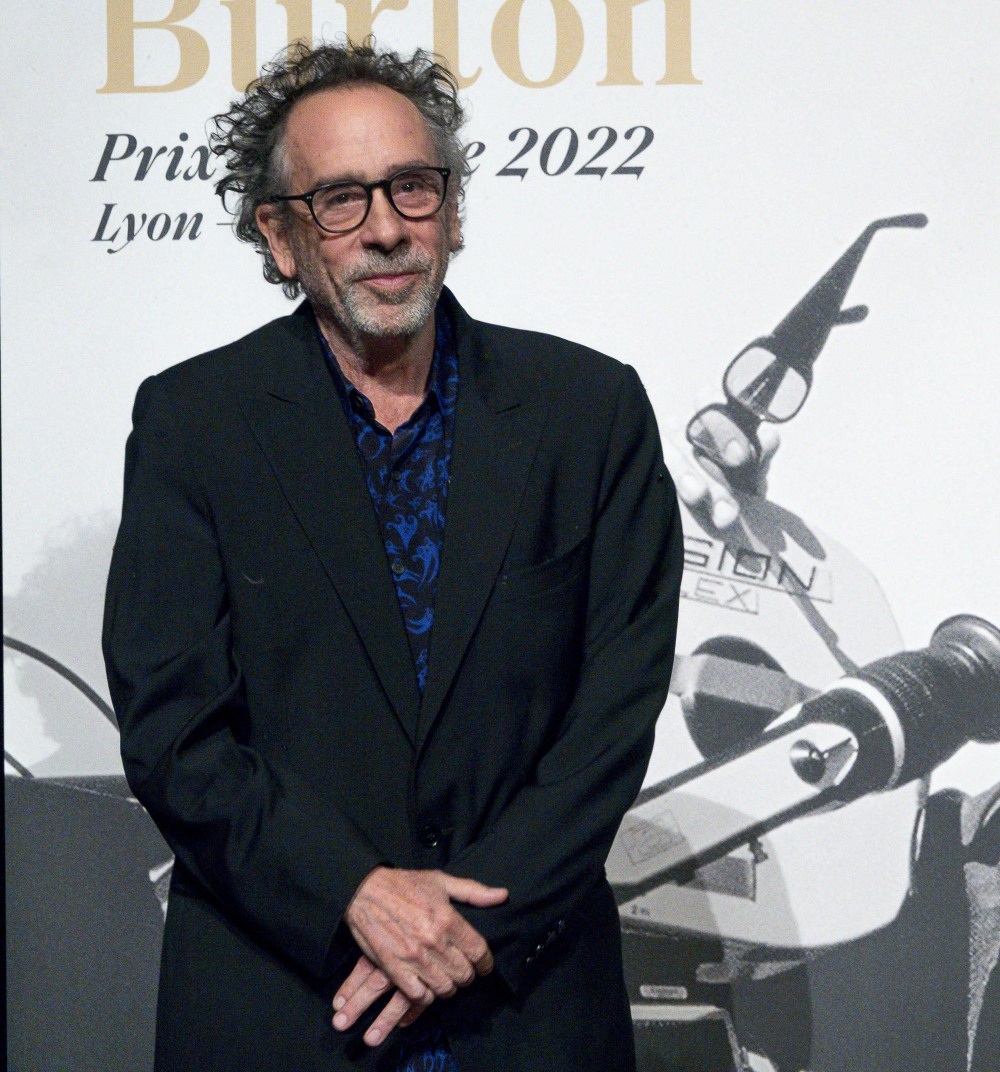