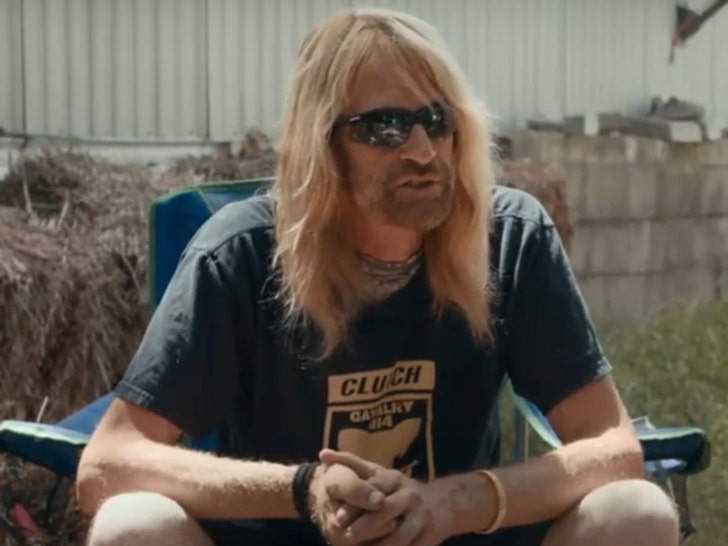 Erik Cowie — one the zookeepers featured on “Tiger King” — has died … TMZ has learned.

Law enforcement sources tell us Cowie’s body was found Friday in NYC. We’re told a friend found him face down in the bedroom of a residence. Unclear if it was his or theirs … but he was a long way from Oklahoma, where he’d worked and lived in recent years.

Our sources say there’s nothing suspicious about the death at this point, and no drugs were found on the scene, though a toxicology test will likely still be performed.

The guy made several appearances in Netflix’s hit show from last year as one of Joe Exotic‘s longtime animal caretakers. In fact, he’s often cited as the head keeper of JE’s big cats … and even stuck around to work at the GW Zoo even after Joe got thrown into prison.

Speaking of that … Cowie testified against Joe — saying he’d seen Joe order some of the zoo animals to be shot and killed — which contributed to his conviction.

Cowie said before showing up on Joe’s doorstep, he was apparently “at the end of (his) rope” … admitting to a one-time drinking problem, but denying any other drug use or addiction, despite his appearance.

People speculated Cowie might’ve used meth due to his bad teeth, but he shot that down and attributed it to old age. Funny enough, he got those chompers fixed up nice post-“Tiger King.”

Like many other “Tiger King” stars … Cowie had run into some legal trouble. Earlier this year, he got busted for DUI in Oklahoma following a car accident. He pleaded guilty and was supposed to be sentenced shortly thereafter.

However, he never showed up to court, so an arrest warrant was issued. It was unclear where he’d gone, but obviously he landed in the Big Apple.